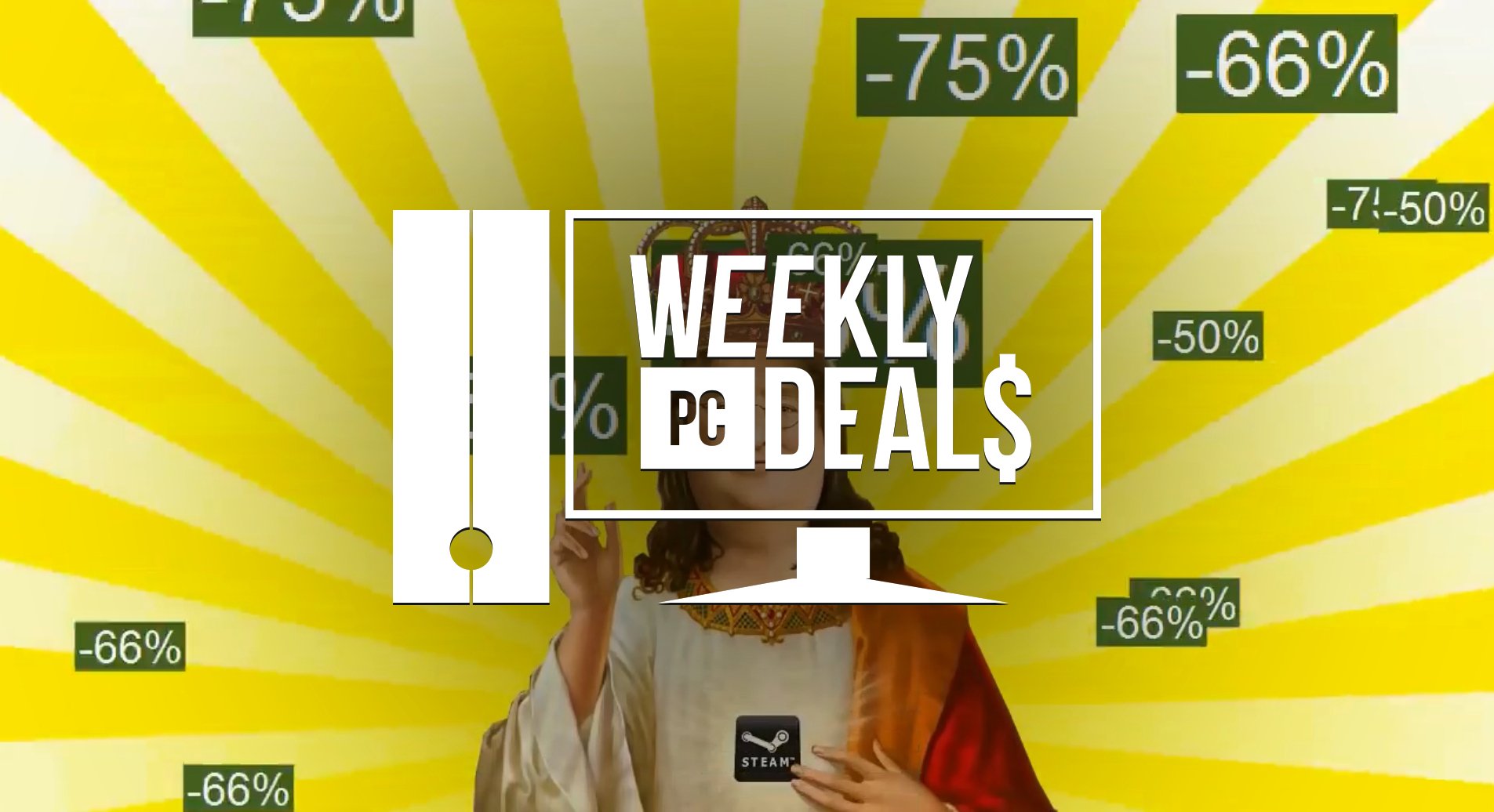 It's that time of year again. Say goodbye to your paycheck, as the Steam Summer Sale is upon us all. Nobody's savings will be spared. The end has arrived. You don't need me to tell you what's on sale on Steam. It starts with an "E" and ends with an "verything." That's "everything!" (Okay, almost everything.) We've spotlighted dozens of games, but there's much more to be found on Steam over the next few weeks. The Steam sale is so monstrous, it's caused the PC deals post to usurp the usual console deals timeslot.

So what can the other retailers do to stand up to this kind of onslaught? Well, Fanatical is countering with Mortal Kombat 11's lowest price on PC to date, reducing it to under $40. The Humble Store is offering a nice discount on Metro Exodus, a game not available on Steam. And then there's Blizzard, which is off in its own little corner. You might have heard that there's a major update for World of Warcraft, so now would be a good time to jump in, because the full WoW collection is sitting at a $40 price tag.

Use the code FEATURE10 to save an additional 10% off of this week's featured deals. Restrictions apply.