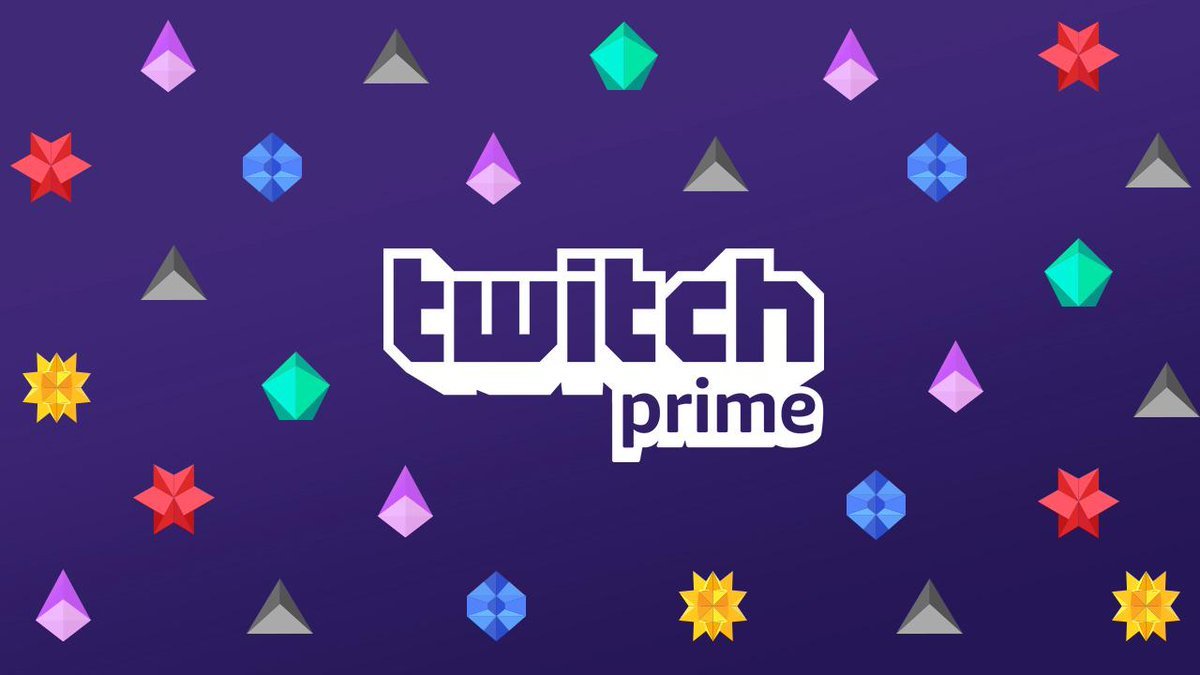 One of the biggest days of the year for Amazon is Prime Day, the once-a-year occasion in which the online storefront offers discounts across a chunk of its fairly large website. It would stand to reason that part of the Prime Day celebration would include Amazon acquisition Twitch and, indeed, Twitch Prime will take part in this year's festivities. On Thursday night, Amazon announced a slew of giveaways planned for Prime Day and beyond, with items including Apex Legends and EA Sports content.

Twitch Prime actually plans to get in on the action early. Prime members that log into Twitch on July 3 can pick up an exclusive Legend skin and weapon skin for Apex Legends. Giveaways will continue throughout the months of July and August, going well beyond the July 15 Prime Day date. This will include additional items for Respawn's free-to-play battle royale title and also extend into the EA Sports catalog, which includes Madden, FIFA, and more.

Twitch will take things even farther with two special tournaments set to unfold in the weeks ahead. On July 13, players can check out the Twitch Prime Crown Cup, an eight-hour tournament centered around Apex Legends and an unnamed EA Sports game. The tournament will be held back-to-back in London and Las Vegas, with celebrities, streamers, and run-of-the-mill Twitch Prime members participating in the action.

Among the celebrities set to take part in the London tournament are Olympic gold medalist Sir Mo Farah, soccer legend Thierry Henry, and five-time X Games gold medalist skateboarder Leticia Bufoni. They will be engaging in the unnamed EA Sports game, which as far as we can tell is not Skate 4. The scene will then shift to Las Vegas, where music producer Murda Beatz and DJ Dillon Francis are among the celebrities taking part in what's being called the longest Apex Legends king of the hill free-for-all. Prime members in attendance will be given the opportunity to participate in the festivities. The full Twitch Prime Crown Cup can be viewed on the Twitch Prime channel.

Prime Day begins on Monday, July 15 and will run for 48 hours. Shacknews will be on the lookout for the best deals, so stay tuned, as we continue watching for any and all Prime Day news.