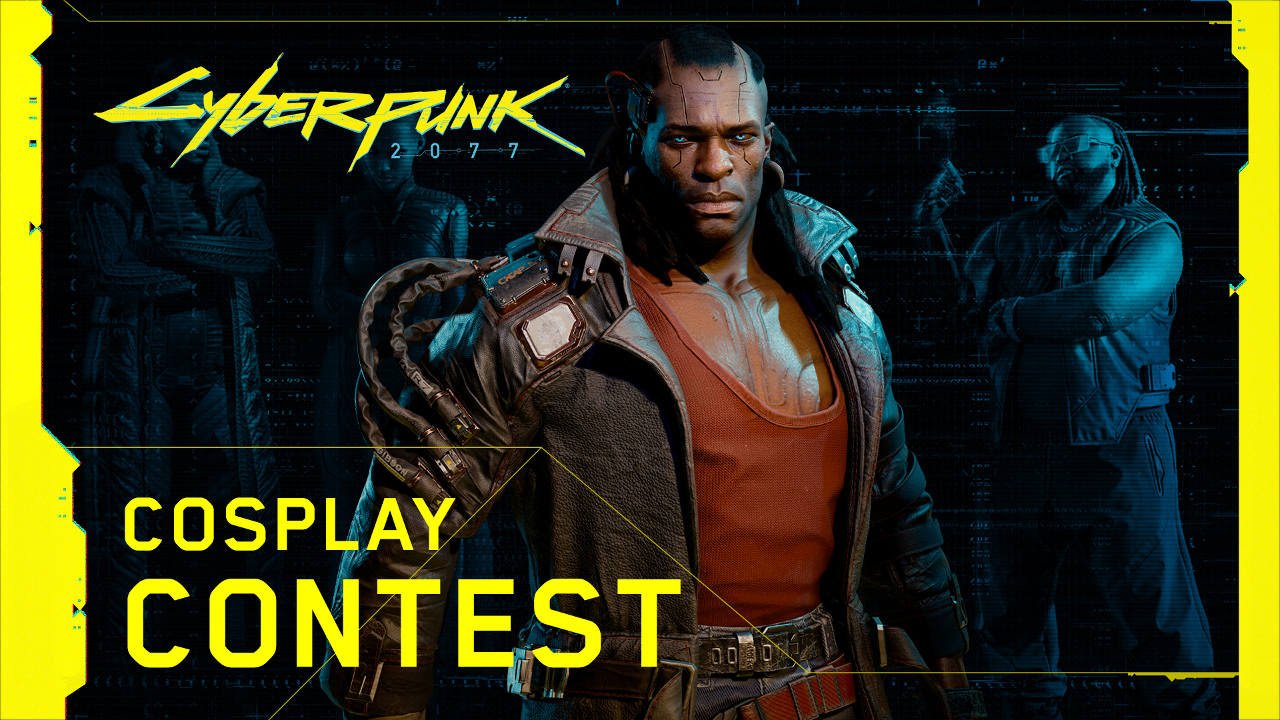 All you have to do is create the most authentic cosplay of a Cyberpunk character possible, using any trailers, gameplay videos, screenshots, or art for the game, or even the official character guides from the studio to bring their vision to life.

There are several ways to participate: You can enter one of the offline qualifiers in the real world at the following locations:

Alternatively, you can submit your entry via the official cosplay contest website. There will be 10 contestants by the end of it all, with 5 finalists from the online qualifiers and 5 from offline qualifiers, who will gather together at a grand finale live and on stage. They'll compete for a $40,000 prize pool and have the chance to appear on a magazine cover among other prizes.

If you've ever wanted to work alongside CD Project RED on a project that included dressing up as one of their characters, this is a huge opportunity. Go ahead and start planning those costumes now – you never know if you'll be the one to take home the crown, so may as well give it a go!

If you ask us, Keanu should totally play Johnny Silverhand. He kind of looks like him, right? (That's a joke, in case you hadn't guessed.)