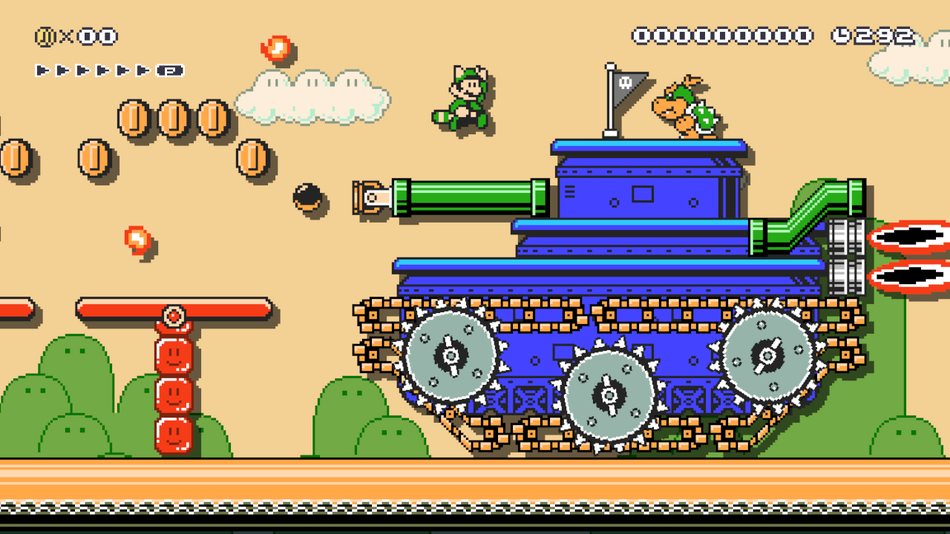 Super Mario Maker 2 pulls a trick on players by using different control schemes between different modes of play. In handheld mode, users interact with the game through the Switch's touchscreen. However, when the Switch is docked, the controls revert to a scheme mapped to the Joy-Con and Switch Pro Controller buttons. Here are each of the controls and buttons needed to play Super Mario Maker 2 Course Maker in docked mode.

The functions in Super Mario Maker 2 Course Maker work the exact same way in both handheld and docked mode. However, in docked mode, users are required to navigate menus and toolbars using their controllers, be them a pair of Joy-Cons or something like the Nintendo Switch Pro controller.

Here are the controls for the Course Maker in Super Mario Maker 2 when playing the game in docked mode:

There aren't too many surprises among the docked controls for Super Mario Maker 2. However, it's worth noting that some buttons have context-sensitive functions. For example, Y and X each serve different functions once the Menu (toggled with X) is active. With an Item wheel pulled up, L and R will cycle between different wheels; otherwise, both toggle Delete.

While many players will play Super Mario Maker 2 almost exclusively in handheld mode, others will prefer to kick back and play in docked mode. Fortunately, the controls and buttons when playing Course Maker in docked mode are straightforward, and users shouldn't have any trouble working with the game's many functions. Learn more about how to build and customize levels by browsing through Shacknews' collection of Super Mario Maker 2 game guides.