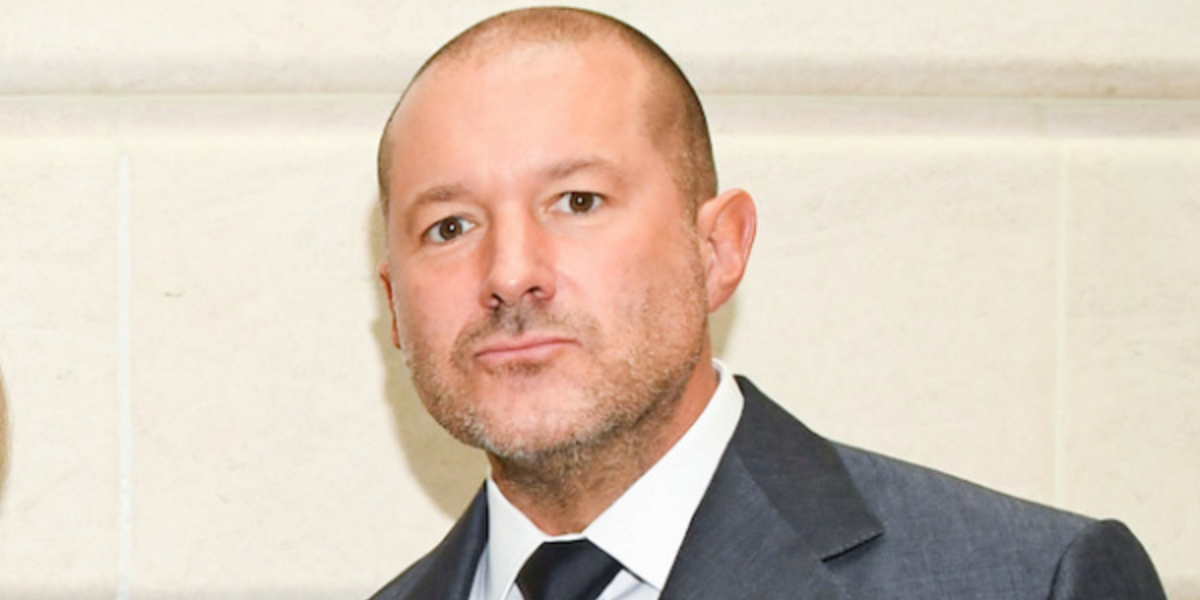 Apple's chief design officer Jony Ive is leaving the company later in 2019 to form an independent design company with Apple as one of its "primary" clients.

The influential executive was so important that Apple founder Steve Jobs once called Ive his "spiritual partner," and he's known for designing products like the iPhone and iPod. So if you love the way those look and feel, you've got a lot to thank Ive for.

“Apple will continue to benefit from Jony’s talents by working directly with him on exclusive projects, and through the ongoing work of the brilliant and passionate design team he has built," said CEO Tim Cook in a statement via Apple.

Ive won't be leaving the company completely, however, as he'l be opening up his new firm and keeping Apple as a client. In return, Apple won't be replacing Ive with a new recruit. Instead, VP of Industrial Design Evans Hankey and VP of Human Interface design Alan Dye will continue to lead design.

“After nearly 30 years and countless projects, I am most proud of the lasting work we have done to create a design team, process and culture at Apple that is without peer. Today it is stronger, more vibrant and more talented than at any point in Apple’s history,” said Ive of his departure. “The team will certainly thrive under the excellent leadership of Evans, Alan and Jeff, who have been among my closest collaborators. I have the utmost confidence in my designer colleagues at Apple, who remain my closest friends, and I look forward to working with them for many years to come.”

What capacity will Ive be working with Apple in while at his new company? We'll have to wait and see, as neither party has offered any sort of insight as to what type of projects he will take on for Apple going forward.