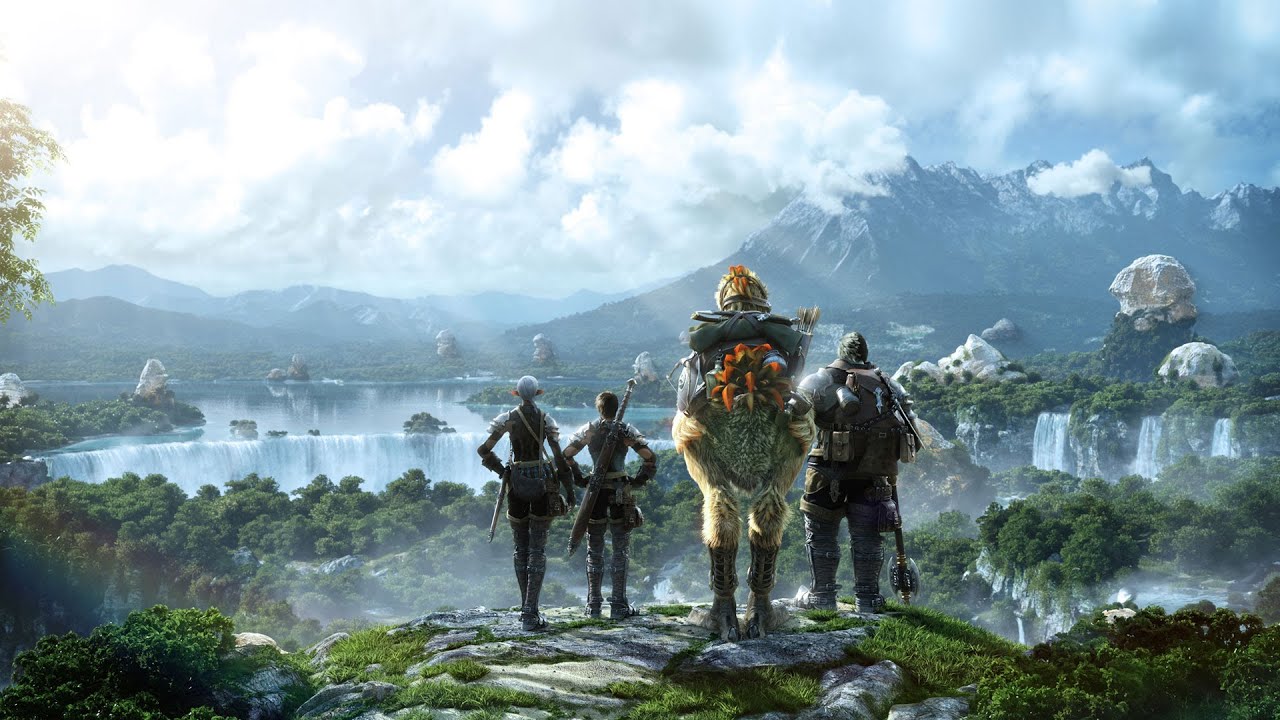 Final Fantasy is getting another live-action series following Final Fantasy 14: Dad of Light. This time, however, instead of telling a story surrounding the game series, Sony Pictures Television is going to adapt a game, or at least part of the game world.

Variety reports that the new live-action series is a collaboration between Hivemind and Square Enix, which will likely weave “an original story set in the fantastic world of Eorzea,” a continuously growing world first introduced in “Final Fantasy 14." Further details released via Variety's source indicate that it will “explore the struggle between magic and technology in a quest to bring peace to a land in conflict."

The series may also include both new and old characters from throughout the series, like Cid (there's always a Cid), chocobos, airships, magister, and more. It's unclear if, since the show is likely being set in Eorzea if it will follow Final Fantasy 14 story beats or not.

For those curious about the production side of things, Hivemind is the same company behind The Witcher series, which stars Henry Cavill as Geralt of Rivia. The series is on its way to Netflix, and our first look at Cavill as the iconic character was less than stellar.

Here's hoping this live-action adaptation doesn't end up doing a seminal JRPG series dirty. But while we're on the subject, why wasn't Final Fantasy 7 the show chosen for an adaptation? Perhaps it's because a terrible job would anger fans. We'll have to wait and see what comes of this new release. Hopefully it will do the series justice.