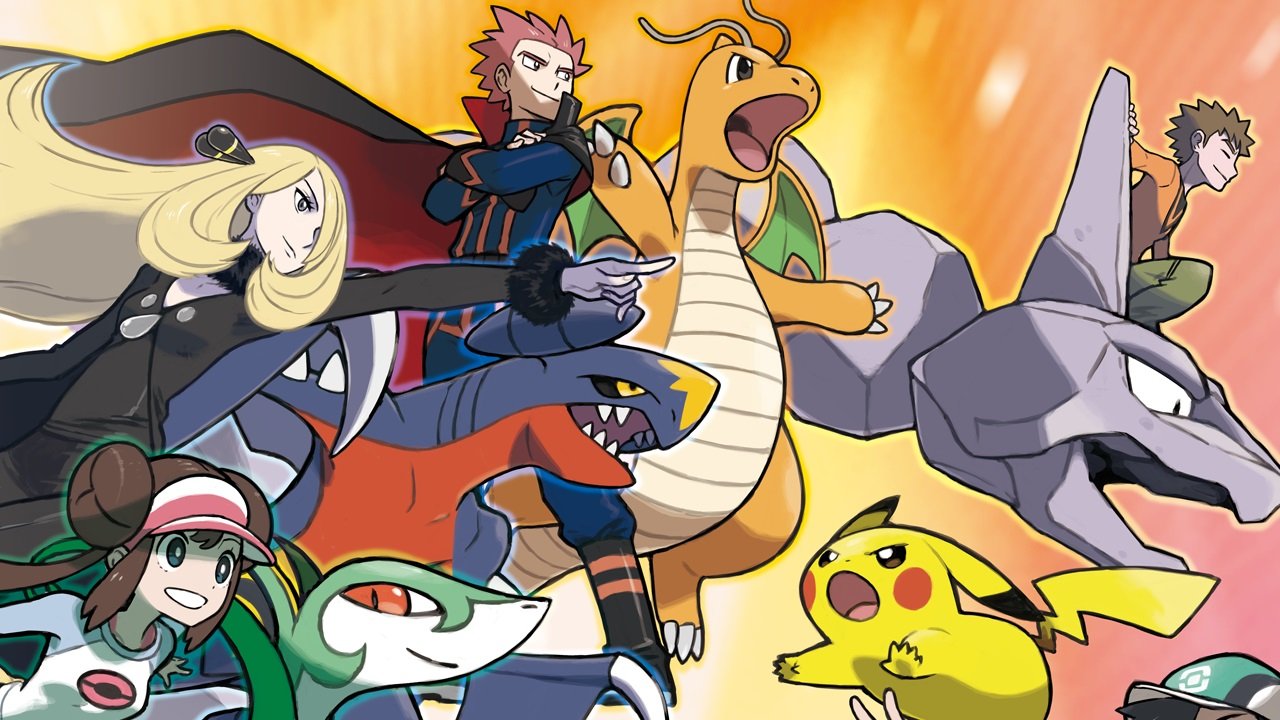 Get your phones out and get ready to download Pokemon Masters, because it's set to debut this summer.

The newest Pokemon game in the series, thanks to a partnership between DeNA and The Pokemon Company, is hitting iOS and Android devices in "summer 2019," though there hasn't been an actual date disclosed just yet.

Pokemon Masters will find players going out on new adventures to create their own teams of trainers and partner Pokemon to clash in 3-on-3 real-time battles. The game takes place on the island of Pasio, where battles tend to play out a little differently. Sync pairs are the new hotness, which are comprised of both Pokemon and their trainers.

Pokemon Masters will bring pairs from all over each Pokemon region for the first time together to make sync pairs, such as Brendan and Treecko, Korrina and Lucario, and Clair and Kingdra. There will be tons of trainers on Pasio, which should offer plenty of surprises along the way.

There will be 65 sync pairs at launch with additional characters coming after release. You'll use three pairs to battle throughout the game, and recruit friends to play as well. Battles will play out in real-time and players can direct trainers to use moves and healing items just like in the regular Pokemon games.

The title will be available as a free-to-start game when it debuts later this summer, though there isn't a concrete date set for it just yet. It will be out for both iOS and Android users though, so everyone should be able to get in on the fun.

We'll keep you apprised of when you can download the game and give you an idea of some of the cool things you can do with it when it finally debuts, so keep it locked on Shacknews for additional updates on all things Pokemon Masters.