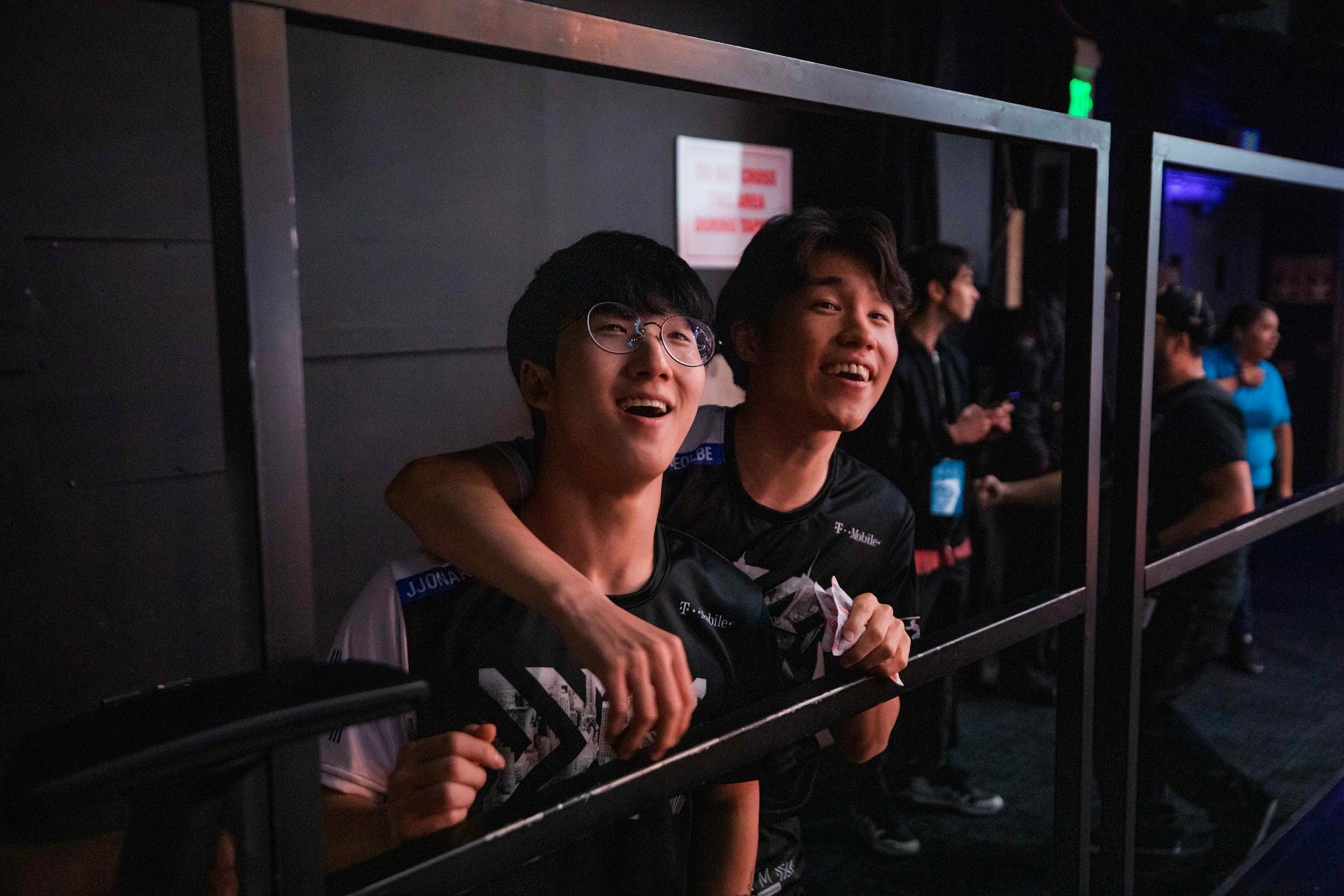 The Overwatch League's sophomore season continues! Season 2 is well underway and all of last year's teams are back, along with a handful of new expansion teams. And as the Overwatch meta continues to evolve, so too do the teams looking to claim the league's second championship.

With the Overwatch League back and fully underway, Shacknews is here to help fans, be they old, new, or curious, keep up with the state of the league for the rest of the season.

Let's take a look at the Stage 3 and overall standings heading into Stage 3, Week 4.

Wait, what the heck happened last week? Wasn't there a time at the start of the season when the Los Angeles Valiant looked hapless and left in the dust by the rest of the field? Yeah, that Los Angeles Valiant sent the Vancouver Titans crashing to their first defeat of the regular season.

That clearly isn't going to stand if you're Vancouver. Led by league leader in Eliminations MinSoo "SeoMinSoon" Seo, the Titans are clearly going to look to crush whoever's next in line. But that may not be so easy.

The other Los Angeles team, the Los Angeles Gladiators, hasn't had their best Stage of the season so far. But they're still fourth in the overall league standings and have their own roster of heavy hitters. Lane "Surefour" Roberts has had a down year, but he remains the team's spiritual leader and has helped rally the one-two duo of Jun Woo "Void" Kang and Gui-un "Decay" Jang, while Jonas "Shaz" Suovaara's Zenyatta keeps the machine oiled up and running.

These two teams met earlier this month with Vancouver winning handily, but the Titans are coming off that stunning loss to the Valiant. With the Gladiators looking to recover from their own setback against the Shanghai Dragons, there's going to be a slightly greater sense of urgency from both of these teams, both looking to prove they belong at the top of the Overwatch League mountain. They face off again this Sunday, live on Twitch and Disney XD.