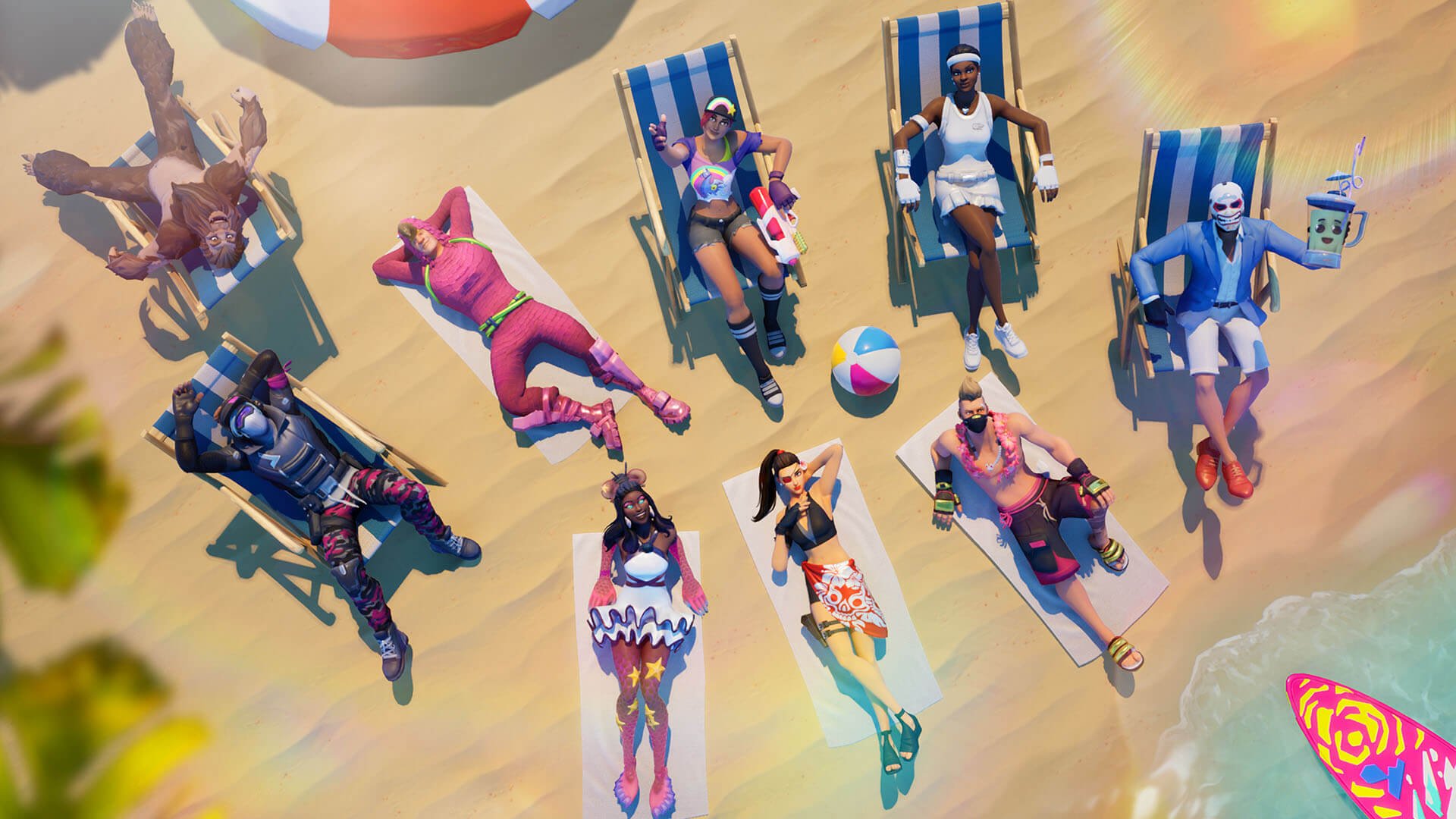 As you're likely already well aware by now, there's always something new going on in Fortnite. With the latest v9.30 content update, there's a smattering of new stuff to look forward to as well, so let's get right into it.

First off for Battle Royale, players can look forward to using a "new take on a classic" with the revolver, as well as a fun summery event: the 14 Days of Summer celebration, which lets you experience different Limited Time Modes across its active sessions. You can find out which LTMs will be available and when over at the official blog post proclaiming that the 14 Days of Summer are taking place.

Here's a quick rundown of everything else you can expect from the Battle Royale content updates:

For those looking to jump into Creative mode, you can expect to see some new items like this weird-looking cube you can place throughout maps. There are also new prefabs and galleries you can use when in Creative mode, as detailed below.

Finally, for fans of Save the World, you can expect the new Shortcut item, Astro Bat 9000, and more.

For a complete listing of every bit of new content, be sure to check out the official Fortnite blog running down v9.30.