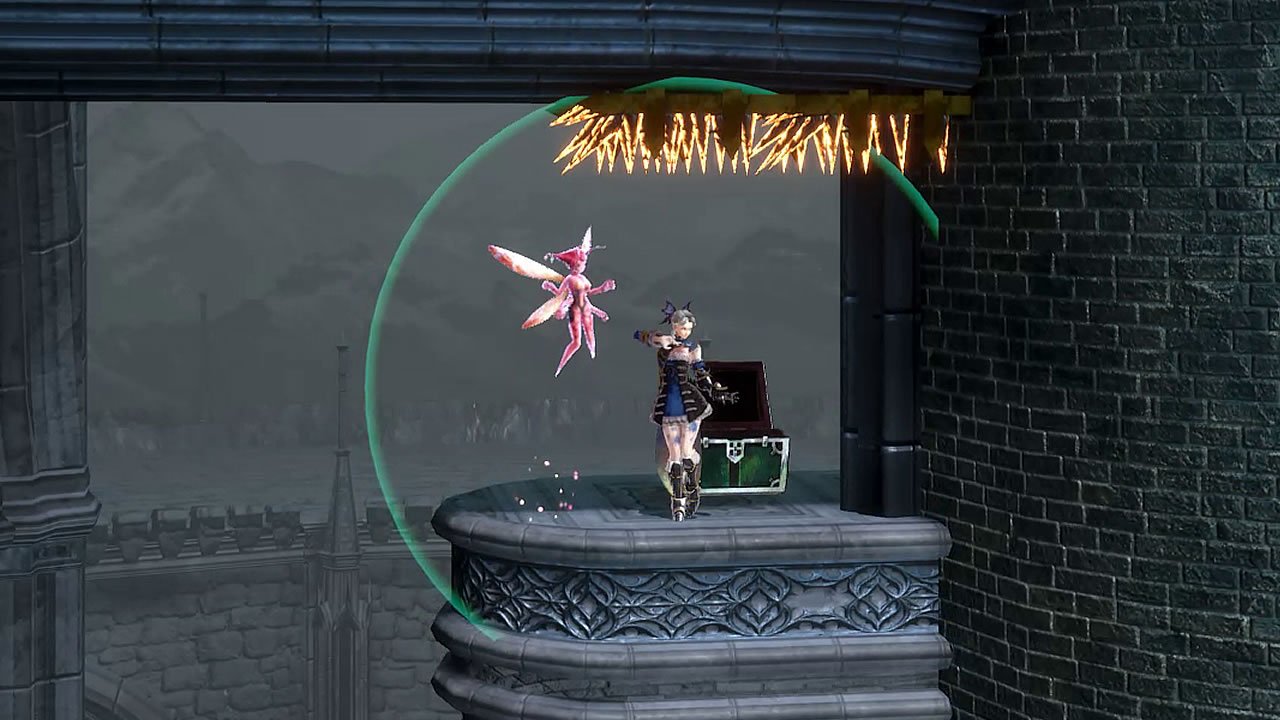 How to get past spikes in Bloodstained: Ritual of the Night

The castle in Bloodstained: Ritual of the Night is full of dangers like spike traps. To get past them, players typically need to find special weapons, items, or abilities. In this case, there's a special suit of armor hidden in the Towers of Twin Dragons that will allow them to pass through spikes unharmed. Here's where to find it.

Bloodstained: Ritual of the Night Aegis Plate location | How to get past spikes

The Aegis Plate armor allows players to walk through all manner of environmental hazards without taking damage. As such, it's needed to get up to higher areas of the Entrance and the Dian Cecht Cathedral to reach the Oriental Sorcery Lab beyond. However, before the Aegis Armor can be claimed, players will need the Invert ability, which involves taking out a boss in the Inferno cave.

For those who haven't made it this far into Bloodstained: Ritual of the Night yet, the boss is called Orobos, and he's pretty hard to miss. He'll be visibly inverting within a watery cave just two rooms away from the area's teleporter. All you need to do is take him out through any preferred means and claim the Invert shard. With it equipped, it's time to seek out the Aegis Plate.

The Aegis Plate armor can be found within the Towers of Twin Dragons, specifically in the westernmost area adjacent to the Garden of Silence. As you might have guessed, it can only be reached by using Invert. Walk right into the tower area — just past the staircase — and use Invert to fly up toward the area's ceiling. There players will find a small spike trap, with the Aegis Armor sitting in a chest on a (non-inverted) platform above. Get just close enough to the spikes to invert onto the platform above (below), then open the chest and claim the armor.