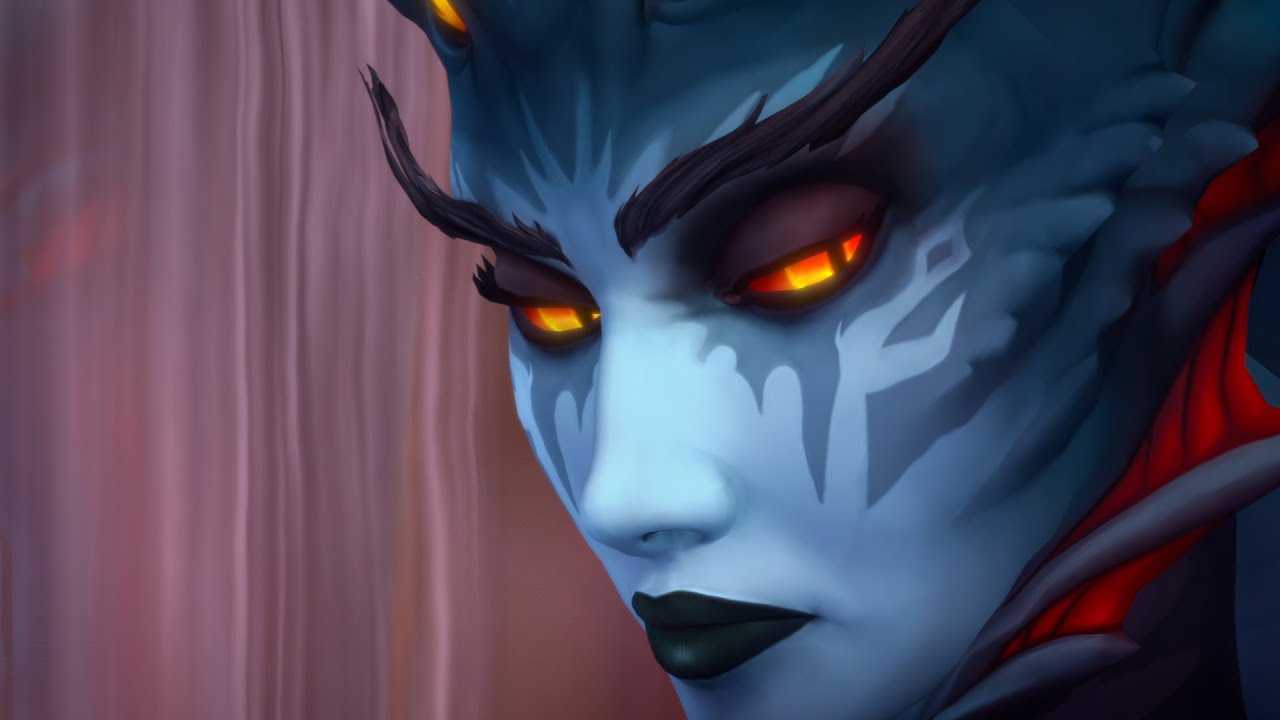 The latest update is now available for World of Warcraft players to download and dive into. If you’re interested in diving into update 8.2, Rise of Azshara then you’ll want to know what’s changed. Below you’ll find more information about the update 8.2 patch notes, including the biggest changes and new zones coming to World of Warcraft.

The biggest changes to World of Warcraft with Rise of Azshara include two new zones: Nazjatar and Mechagon. Players will also be able to find new Essences for the Heart of Azeroth system, as well as new Benthic gear that they can collect. The latest level of the War Campaign will also be available soon, continuing the story for players that have reached level 120. The update will also bring a brand-new raid, Azshara’s Eternal Palace, allowing players to take on the legendary Queen Azshara herself in a massive raid with 8 bosses.

In Mechagon, players will be able to unite with Prince Erazim and the Rustbolt Resistance and take on the new dungeon, Operation: Mechagon. You can download the update to 8.2, Rise of Azshara right now if you’re interested in trying out the latest update. New missions, troops and even the ability to fly in Kul Tiras and Zandalar for the first time are additional things to note in the new update. Mount collectors will also find several new aquatic and mechanical-inspired mounts available to acquire, giving you even more ways to travel the world in style.

There is a ton of great new content for World of Warcraft fans to dive into. You can check out the full info shared in the patch notes by heading over to the official World of Warcraft website. You can also keep your eyes on our main World of Warcraft hub for the latest info about new patches, as well as deeper looks at what’s coming in the future.