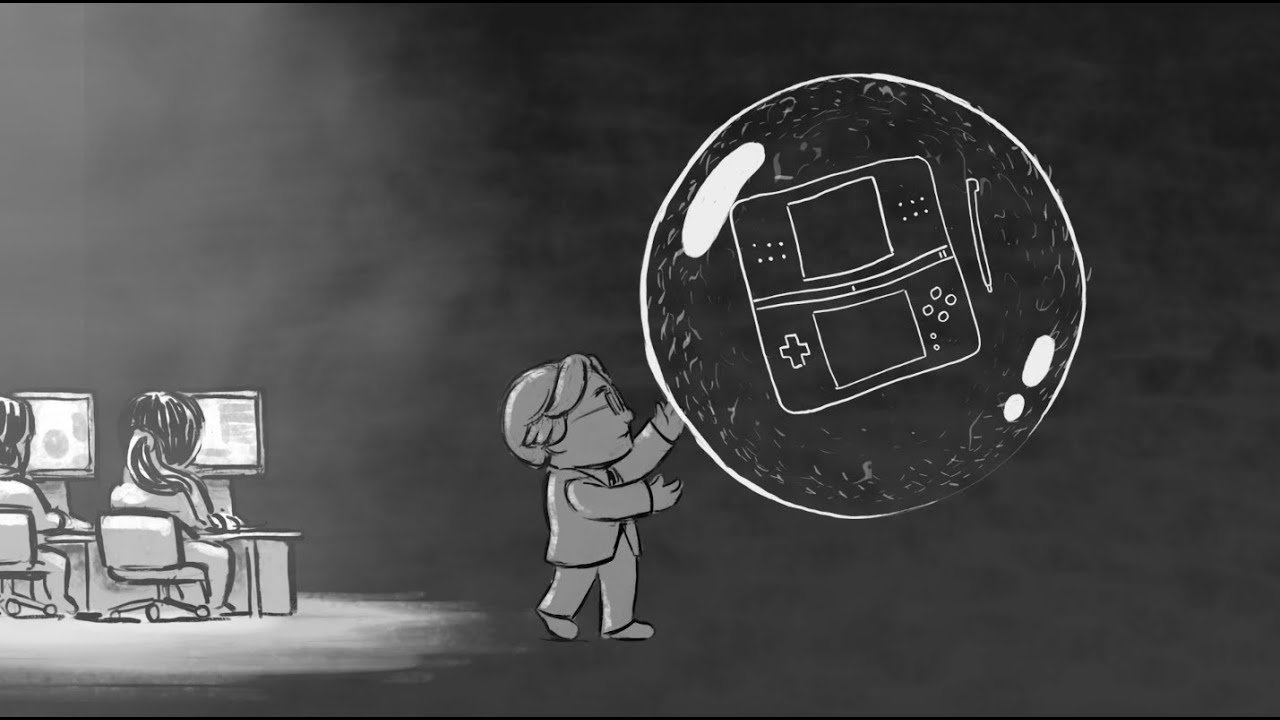 Iwata Asks interview features to be compiled into a new book

The late (and exceptionally great) Nintendo CEO Satoru Iwata may have departed our world, but that doesn't mean we aren't still thinking about him.

Now, we'll have him on our minds far more often thanks to a new book coming out down the line that compiles his popular Iwata Asks interview series into a book for the first time. The book will be brought to the market by planner company Hobonichi, which was actually Earthbound creator Shigesato Itoi's company – that's why you see so many awesome Earthbound covers for the popular planners.

Hobonichi director Yasuhiro Nagata announced the book with a photo of the book's cover. Right now it's not clear if Western Iwata fans will get an English version, but given the popularity of the segments among Western gamers, it's likely it will end up getting a release.

The Iwata Asks series found Iwata inquiring about different phases of the development process from different developers. Since Iwata was previously a programmer, he had plenty of unique viewpoints on game design and these segments ended up being quite popular, translated into English from Japanese so fans around the globe could appreciate them.

It's such a great tribute to Iwata's legacy, and it's our hope that we do get a nice, translated book since the translations are already basically done.The videos are oddly calming, in the same vein as Bob Ross's painting videos. It's relaxing to watch a master at work who understood the machinations of Nintendo and its inner workings so acutely.

We miss you, Iwata, and we can't wait to read your insights in this upcoming tome.