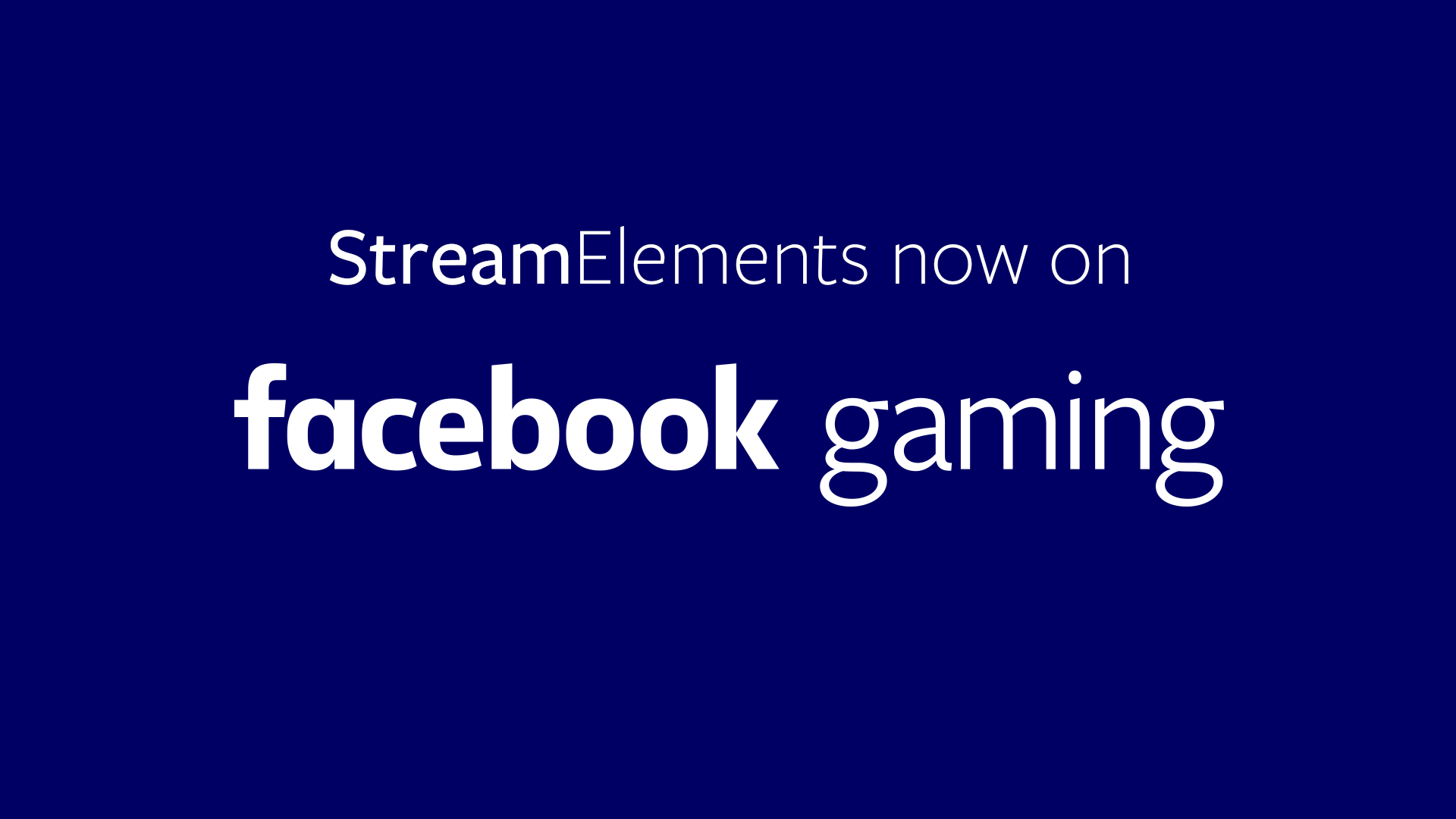 Here are some more details on StreamElements' Integration Features coming to Facebook Gaming:

OBS.Live: This is StreamElements' add-on to OBS (Open Broadcaster Software) project, software for video recording and live streaming. OBS.Live is optimized for gaming and IRL (in real life) live streaming with easy access to chat, activity feeds, tipping, and overlays.

KappaGen: A StreamElements feature for celebrating key moments during a stream by creating an on-screen explosion of chat emotes.

HypeBoss: This turns a stream into a massive boss battle with the streamer being the first boss complete with their own HP bar. Viewers are able to deal damage to the HypeBoss by interacting with the stream such as by following, subbing, tipping, and more.

HypeCup: An event visualizer — in a cup. When fan-driven actions like subscriptions, follows, and tippings occur, it triggers an alert which drops a token into a virtual cup and scrolls a message across the screen.

Media Request: This feature lets viewers request favorite songs and videos, including the ability for streamers to enable video link posting in exchange for tips.

StreamReports: After each broadcast, creators will receive a data-driven report that tracks their progress such as new peaks in their viewer count, increases in unique fans in chat, and increases in tips.

The integration is aligned with StreamElements’ focus on being wherever content creation is flourishing. Each month more than 700 million people play games, watch gaming videos, or engage in gaming groups on Facebook, making it an ideal destination for expanding creator tools and features.

“Facebook continues to make great strides with their overall growth in gaming content, including the live streaming space," said StreamElements CEO Doron Nir. "This makes now the perfect time to integrate with Facebook Gaming. By bringing our comprehensive set of tools to their platform, our goal is to help their creators make a living while doing what they love.”

“We’re always looking for new ways to make live streaming easier and more rewarding for our growing community of gaming creators,” said Colin Creitz, engineer for Facebook Gaming. “The new StreamElements integration makes it even easier for Facebook Gaming creators to flex their creativity, manage their streams, engage with their communities and earn money while they do it.”