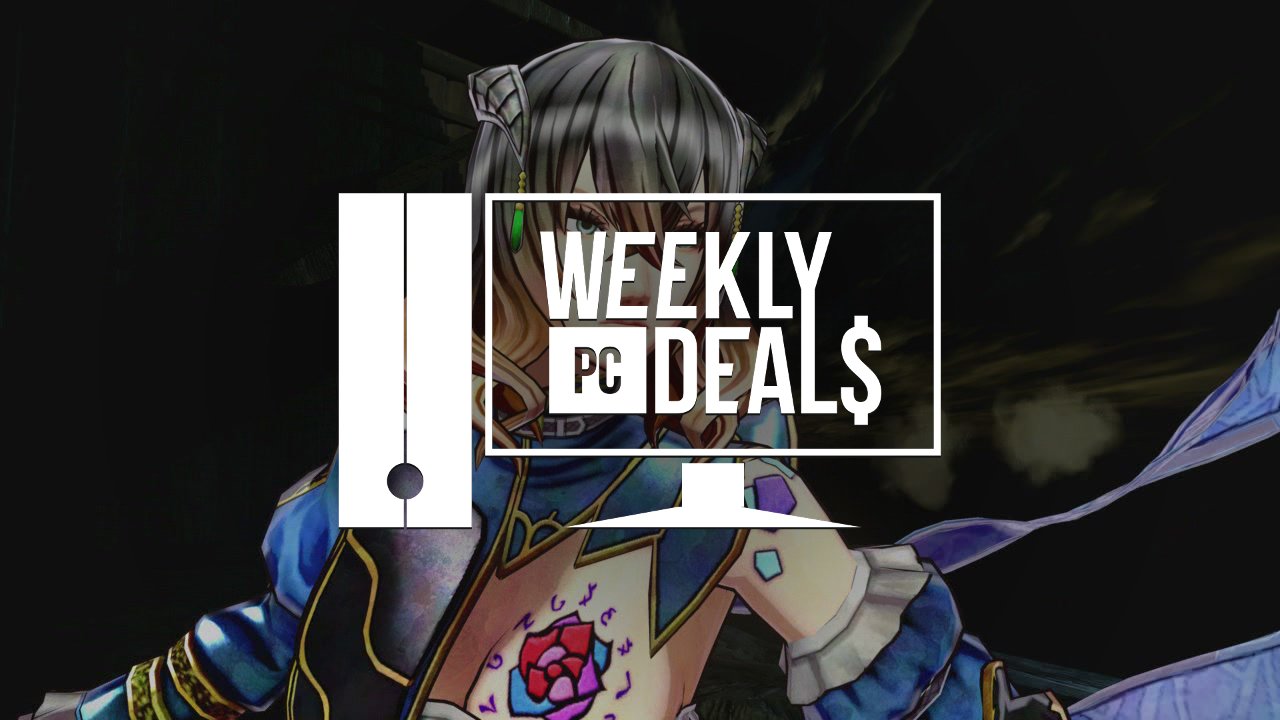 Now that E3 is over, it's time to march forward to the future of gaming. And while the big blockbuster games are still a bit farther out on the horizon, there are some amazing new games out now, releasing with a modest discount.

Two excellent action games are here and worthy of your attention. Bloodstained: Ritual of the Night comes from former Castlevania series producer Koji Igarashi, while My Friend Pedro comes from developer DeadToast Entertainment and the manic minds at publisher Devolver Digital. Both of them are fantastic games (check out the Shack review for My Friend Pedro) worth a pickup.

Elsewhere, Steam has the NetherRealm library on sale, Blizzard is still offering great discounts on most of its games, and the Humble Store has the best of Watch Dogs and Yakuza on sale.