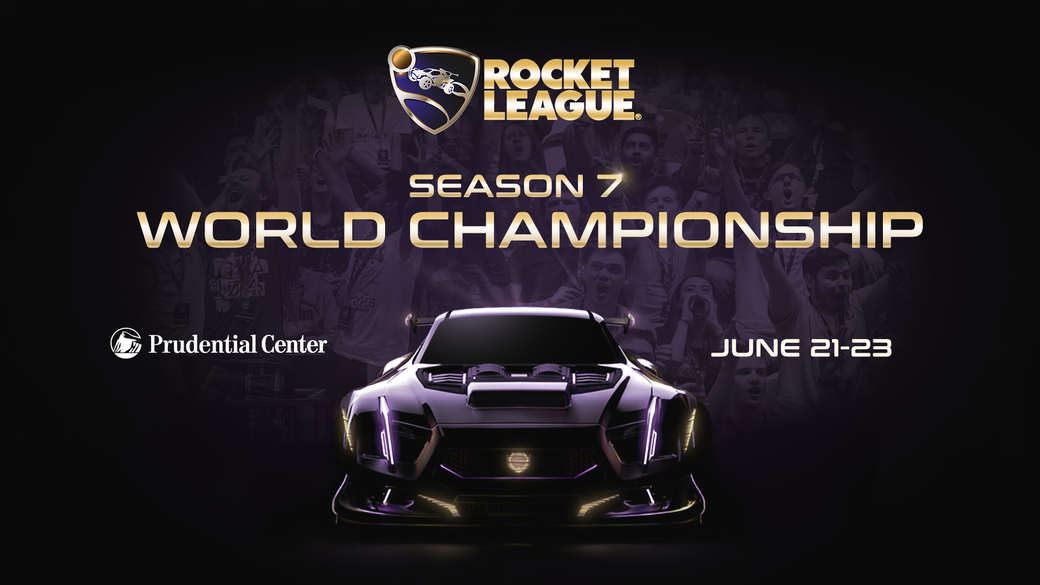 RLCS Season 7 Championship: Prize pool, schedule, and how to watch

The Rocket League Championship Series is about to complete another season of intense competition. The action is set to unfold this weekend from the Prudential Center in Newark, New Jersey. Be sure to check out our guide on how to enjoy this full weekend of Rocket League action, as Psyonix prepares to crown the best team in the world.

How much is the Rocket League Season 7 World Championship prize pool?

The Rocket League Season 7 World Championship prize pool currently sits at $529,500. Here's how the prize money will be allocated:

On top of this, the World Championship MVP will receive an additional $5,000.

There are four groups, each with three teams. On Friday and Saturday, each team in the group will play each other in a Round Robin format, with the top two teams from each group advancing to the playoff stage. These series are best-of-five. Game differential will determine any tiebreakers.

On Sunday, the remaining eight teams will be placed into brackets. Unlike previous Rocket League seasons, this will be a single elimination tournament. So if a team loses, they're finished. The tournament continues until only one team is left standing. The quarterfinals are best-of-five. Semifinals and Grand Finals will be contest in best-of-seven series.

Here is the schedule for the Round Robin:

Here is the full bracket heading into the final day of competition on Sunday.

How to watch the Rocket League Season 7 World Championship

The Rocket League Season 7 World Championship will air live on Twitch and YouTube from Friday through Sunday, starting each day at 9AM PT.

There's also a special item in store for anyone attending the Season 7 Championship live. Anyone in attendance will receive a special set of Emerald Pro Wheels. Find more out details on the Rocket League Esports website.

How to watch the Rocket League Season 7 World Championship VODs

Psyonix will regularly update the Rocket League Esports YouTube channel with full matches that can be viewed on demand.

Where to find the Destroyed Dish in Fortnite
Login / Register