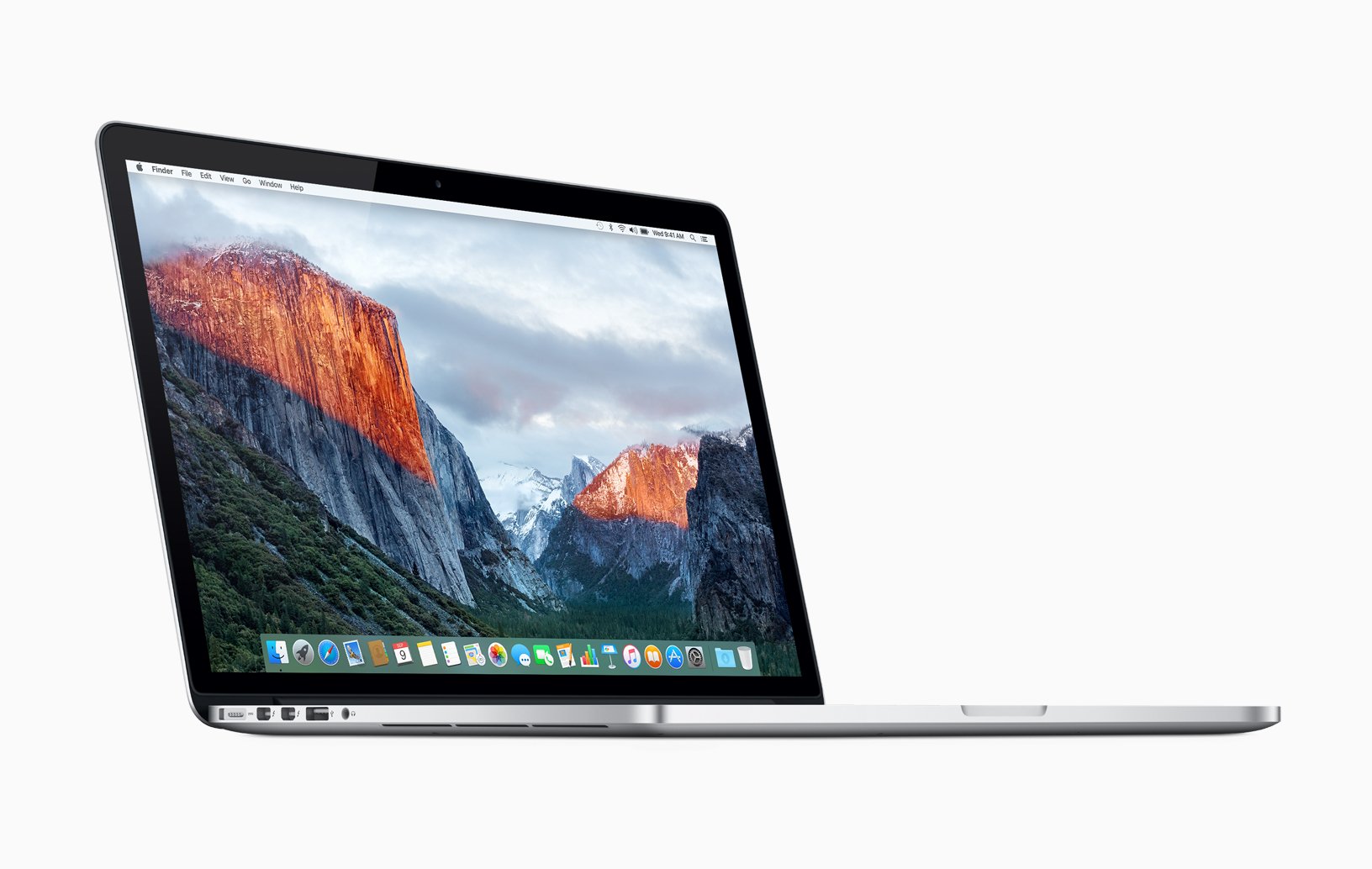 Apple has announced a voluntary recall of several of its MacBook Pro laptops citing safety concerns over batteries that may potentially overheat. While Apple products are widely known for their build quality and thorough testing, sometimes the true nature of electrical components — especially batteries — is not revealed until months or years after the fact, and this appears to be such a case.

More details over the voluntary recall are featured on the official Apple website. The recall affects 15-inch MacBook Pro Retina models sold between September 2015 and February 2017, which is quite a considerable gap. According to Apple, the batteries in these units "may overheat and pose a fire safety risk." However, the company states that the recall does not affect other MacBook Pro units or any other Mac notebook computers of other sizes or variations.

In order to determine if users' computers are in the affected model range, Apple has set up a new 15-inch MacBook Pro battery recall page. Within, users can punch in their computer's serial number to see if its eligible for a replacement. The page also provides more information about the recall itself as well as the replacement process, which is made possible through Apple authorized service providers such as Apple Stores as well as a mail-in service through the Apple Repair Center.

Considering the narrow range of models under the recall, hopefully there aren't too many users who will need to get their systems serviced. The time indicated time frame may seem like the issue is more widespread than it is, but just to be sure, MacBook users can hit the Apple menu and confirm that their model is a "MacBook Pro (Retina, 15-inch, Mid 2015)." If such is the case, be sure to get into contact with Apple promptly for a battery replacement service.