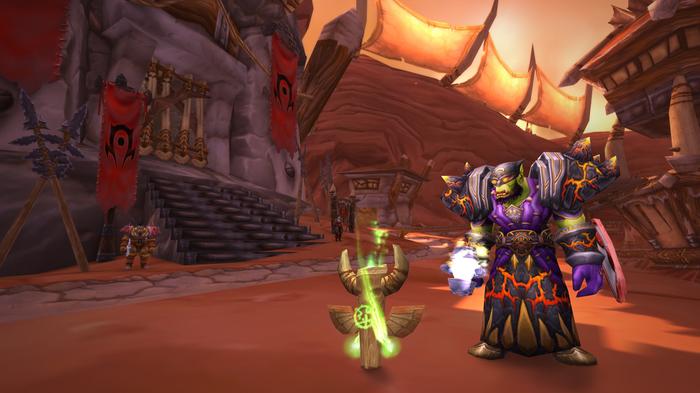 What time does the WoW Classic Stress Test #2 start?

As the World of Warcraft continued to evolve, many players found themselves yearning for the days when the game was still fresh and pure. Blizzard heard the call of duty and began work on World of Warcraft Classic, a return to the game as it was around the time of its original release. WoW Classic is set to release in August, but the developers are currently hosting stress tests to make sure everything is working as intended. Here's when players can drop into the second WoW Classic stress test.

For those who may not have heard, the WoW Classic stress test #2 is the second of three total planned stress tests for the game. The third is set for July 18 and 19, providing a very brief window ahead of the game's release on August 26.

A return the original World of Warcraft is proving immensely popular among players, but Blizzard wants to make sure all the kinks have been ironed out before the game goes live. As such, the team is asking that players "focus as much play as possible during the first three hours of the stress test. During this time, we’ll be looking for more issues to address under initial launch conditions."