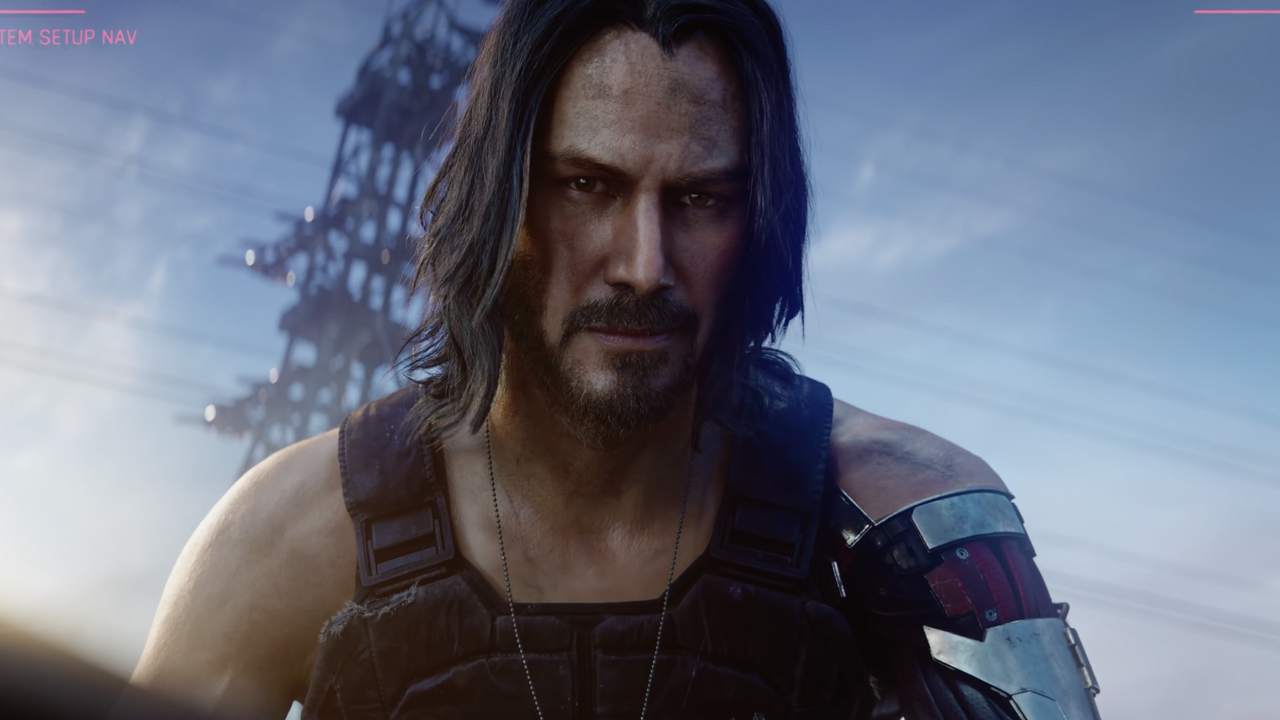 Update: It looks like the PC listings still aren't live as of 2:33 PM ET, but you can snag a copy right now via GameStop if you hurry on console.

Eager gamers across the United States and Canada are refreshing their favorite retailer's website right now trying to get their hands on a Cyberpunk 2077 PC Collector's Edition with no luck.

After tweeting out that folks could look forward to locking in pre-orders for the PC version of the game following the PS4 and Xbox One versions quickly selling out on June 20 at 10 AM PST, players were poised, credit cards in hand, to make a big purchase today.

Unfortunately, the game still hasn't surfaced online at GameStop, Amazon, or Best Buy, the retailers listed in the initial tweet from the official Cyberpunk 2077 Twitter account. As you can imagine, people aren't very happy with this turn of events, as they're taking to Twitter in droves asking CD Projekt RED where their preorders are and why they still haven't shown up.

>What: PC Standard and Collector’s Edition Pre-orders
>Where: US & Canada
>When: June 20th, 10AM PST!#Cyberpunk2077 pic.twitter.com/zC9jAY98yu

Originally, it appeared that US and Canadian gamers weren't going to be getting physical PC versions, but that all changed. And now with the pre-orders supposedly going live today and nothing happening, fans are understandably upset.

Some fans have stated they've been in touch with retailers like Amazon's Canadian branch and EB Games, who apparently have no idea they're supposed to be expecting a PC Collector's Edition today.

Called https://t.co/hv4VB69Zif and spoke with a manager. They haven't received any notification from, CD Projekt Red for a PC CE physical pre-order. IT department can't update the site because it's on the CD to notify them. I assume the same for https://t.co/IDky0NTdrn as well.

In the meantime, we'll keep an eye out and keep you abreast of the situation as soon as we see the pre-order links go live. For now, be sure to check out our Cyberpunk 2077 pre-order guide to see how and where you can snag a copy for yourself.

Right now, unfortunately, there are no pre-order links to snag the PC version of the game as the listings are not currently live. If that happens to change in the near future, we'll let you know. Looks like nabbing one of these awesome pre-order sets is going to prove much more difficult than we thought. Keanu, can you step in and give us a little help here?