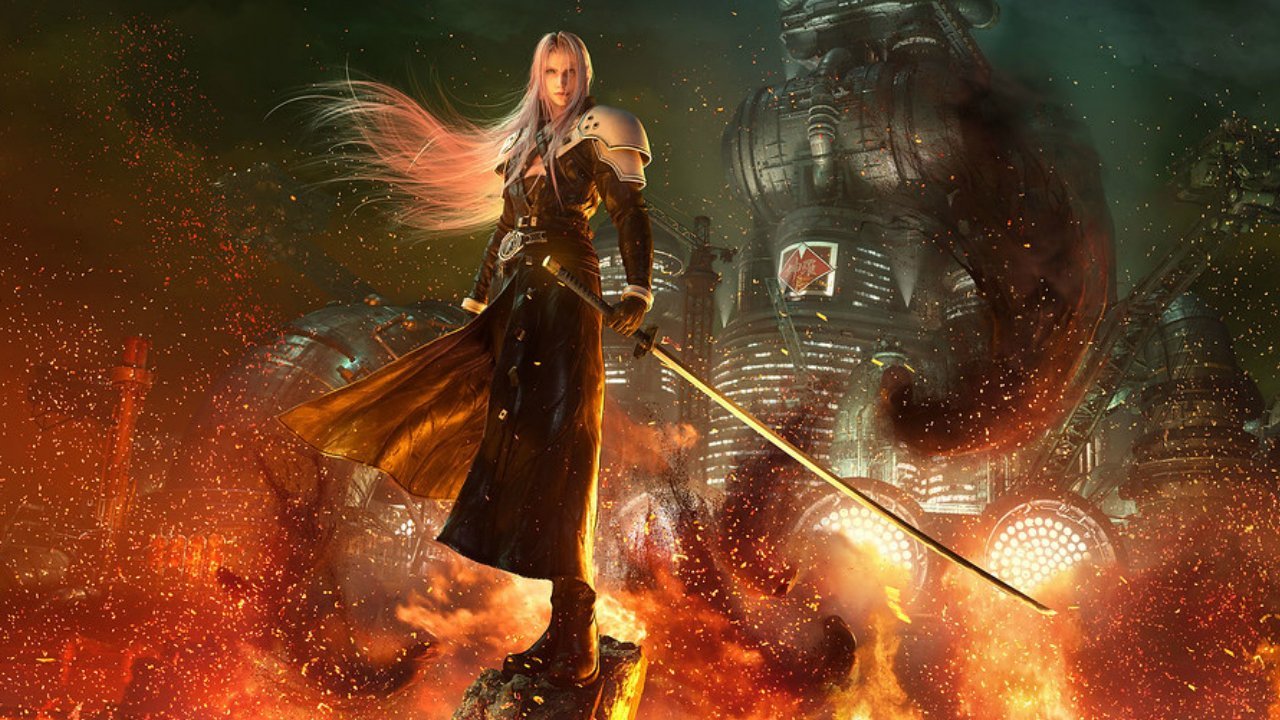 Is Final Fantasy 7 Remake coming to Xbox One or PC?

Will Final Fantasy 7 Remake release for Xbox One or PC?

Good news: It seems like Final Fantasy 7 Remake will indeed release for platforms other than the PlayStation 4. While this information has not yet been directly verified by anyone at Sony or Square Enix, all evidence we've found suggests that Final Fantasy 7 Remake is only a timed exclusive on the PlayStation 4. As such, it very well could release for both the Xbox One and PC.

The most important detail here is just over four years old. When Final Fantasy 7 Remake was first shown off at E3 2015, the game's initial trailer closed with a statement saying "Play it first on PlayStation 4." This fact alone implies that the game is a PlayStation 4 timed exclusive at best.

This detail is further reinforced by a recent leak made by the GameStop Ireland website. Some weeks ago, the retailer published a listing for Final Fantasy 7 Remake for the Xbox One. Even better, the listing was kept up for quite some time before being removed. As such, screenshots of the game listing made their way all across the Internet.

While the Final Fantasy series has a history of sticking to specific platforms, such hasn't been the case for many years. It makes sense, of course, considering that console platform exclusivity is increasingly rare, especially with AAA titles that have spent years in development. Why would studios spend so much time making a game (surely hoping to turn a profit) only to alienate players who don't own one specific platform? The answer: They wouldn't, not unless they managed to secure a substantially lucrative contract.

Is Final Fantasy 7 Remake coming to PC or Xbox One? Yes, it looks like it. Though it's still unconfirmed, there are several strong pieces of evidence dating back years which state that the game is not a PlayStation 4 exclusive. Gamers can play it first on the PlayStation 4, but it's very likely coming to other platforms shortly thereafter. Be sure to stay on top of the latest series news by heading over to Shacknews' Final Fantasy 7 Remake home page.