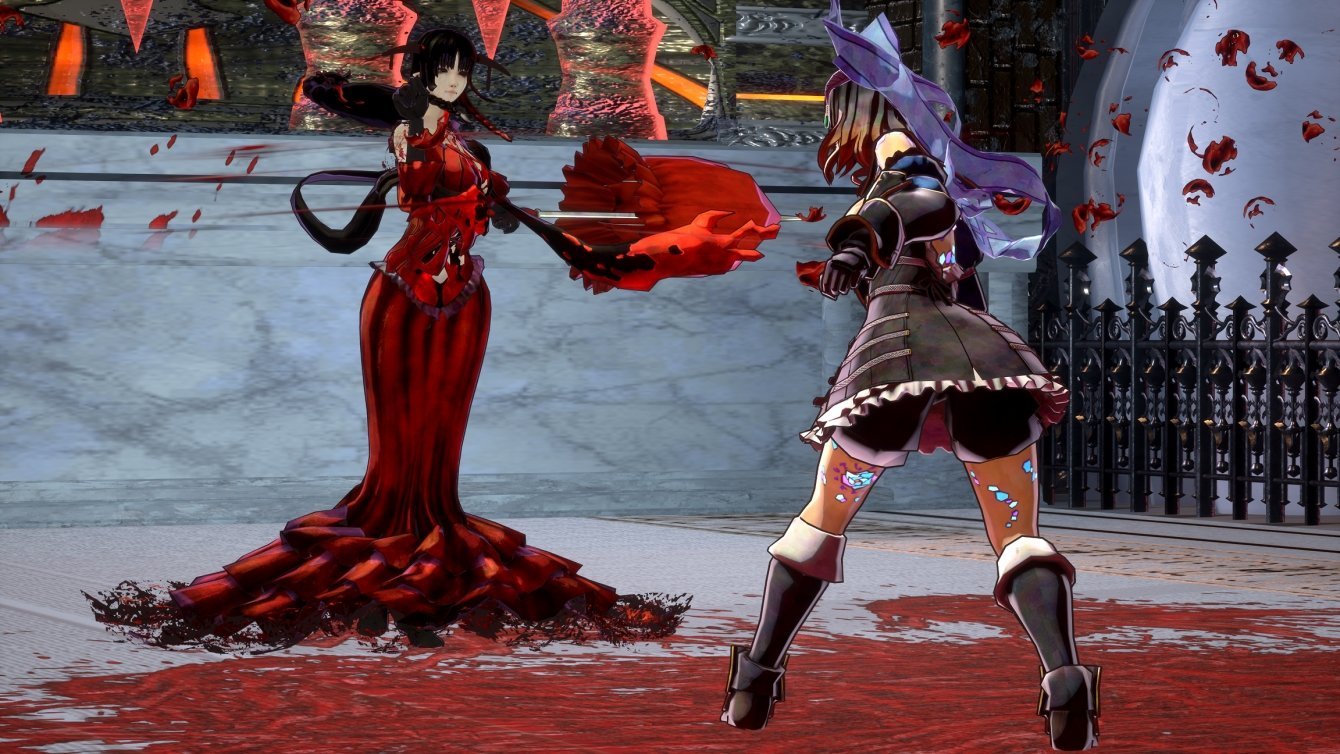 Among the many items to be found in Bloodstained: Ritual of the Night is the sword known as the Encrypted Orchid. This weapon carries an unusual and distinctly unhelpful description written in hexadecimal code. Given that players must spend one of their 8-Bit Coins to craft the weapon, it'd be nice to know what the Encrypted Orchid description means. Fortunately, we're here to help.

Encrypted Orchid description in Bloodstained: Ritual of the Night

More tech-savvy players may immediately recognize the description as hexidecimal code, meaning there's a more apt description hidden somewhere within. Luckily, user Xylymphydyte over on GameFaqs has worked out the details. The hex code translates to the following phrase:

This phrase is part of a cipher, more specifically a Vigenere cipher, which requires a passphrase in order to translate. As it happens, the passphrase is "orchid." Putting two and two together, the proper description for the Encrypted Orchid reads:

a light saber with immense power

Of course, players who threw caution to the wind and spent their 8-Bit Coin to craft the Encrypted Orchid will have spoiled the surprise for themselves. The weapon is basically a purple-tinged lightsaber, much like the one wielded by Mace Windu in the Star Wars films. It deals a small amount of electrical damage, and its down-to-forward special attack calls a bolt of purple lightning down from the sky.

Trying to figure out what 6F20636B6E7077206772646C7A207A77 6B6A207075707365756C2078726B7674 means could be a chore, but the translation of the description is fairly straightforward. The Encrypted Orchid is one hell of a sci-fi sword, and certainly one of the more entertaining weapons that can be crafted using an 8-Bit Coin. For more coverage of the latest Koji Igarashi release, pop over to Shacknews' Bloodstained: Ritual of the Night home page.