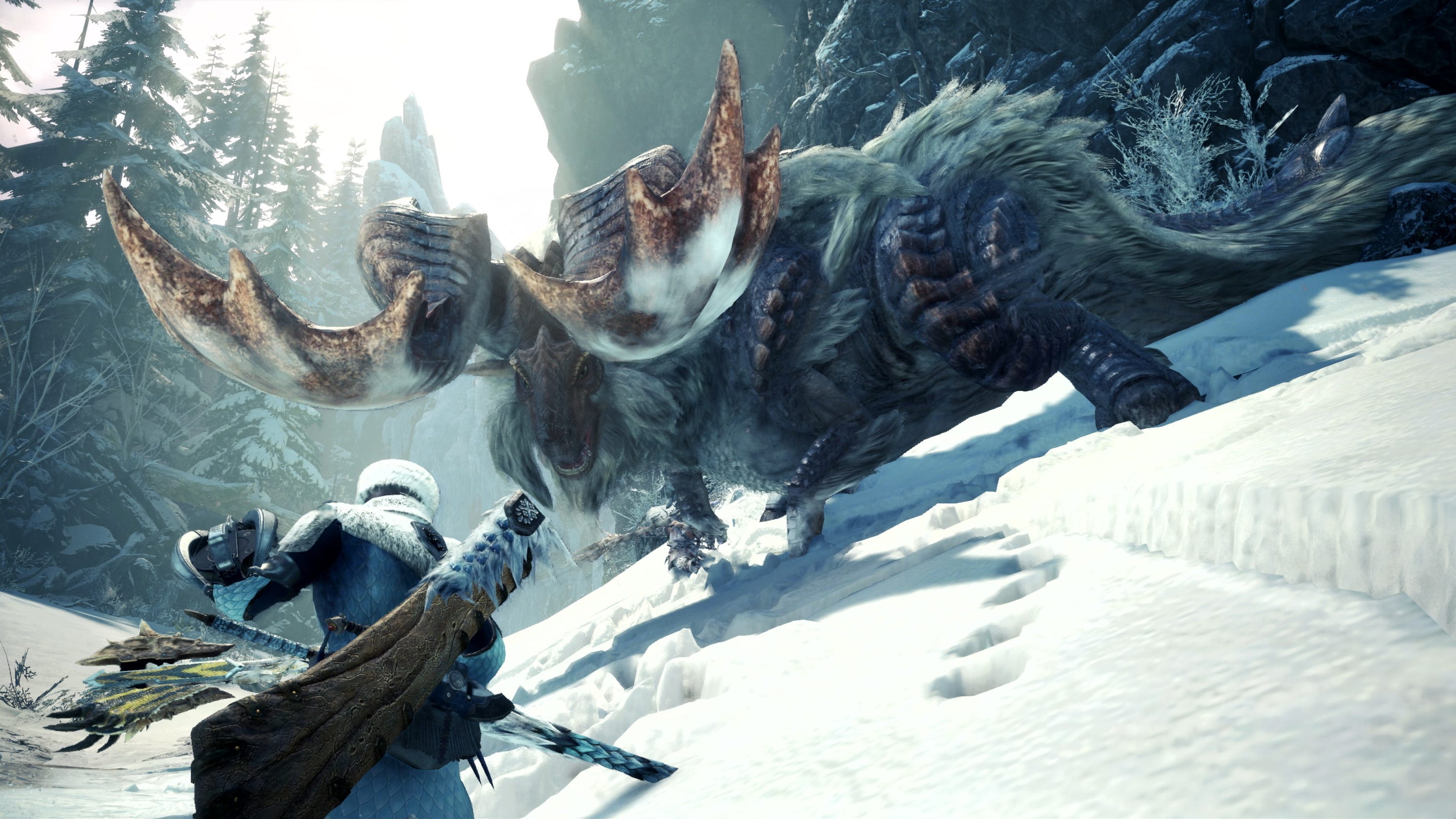 Monster Hunter: World is one of the hottest games on the PlayStation 4 right now, and players will soon be able to try it out for free. The game is soon to receive a major expansion in the form of Iceborne, and Capcom has just announced that players can jump into an upcoming beta to try out the expansion entirely for free.

Get a taste of the wintry Hoarfrost Reach with the #Iceborne Betas on PS4!

However, there's one little drawback that is worth mentioning. Since the Iceborne free beta weekend is being offered as a standalone experience, player progress will not carry over if gamers choose to buy the game afterward. With that said, since there's no need for an existing save, players may be given a taste of the new gear being offered exclusively through Iceborne.