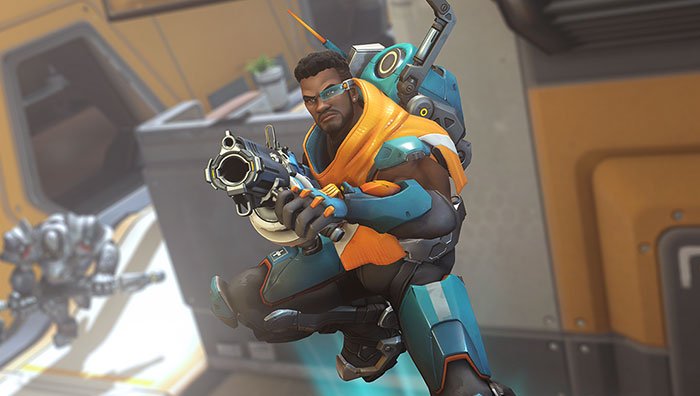 If you're someone who keeps meticulous track of all the new Overwatch shorts, you're going to want to keep an eye open for the newest addition to the pile of Overwatch-centric animation.

Blizzard has a new short story out for Overwatch, following Baptiste, the game's former Talon medic, and his past as far as his run-ins with his former organization. It's called What You Left Behind, and it takes place during the modern-day Overwatch timeline.

The story finds Baptiste going back to his home and quite possibly joining Overwatch as he's faced with the demons of his past. He wants to try for a peaceful life, but it looks like that's not going to come to fruition, as he's got to join in on the crossfire. The story was written by Alyssa Wong and illustrated by Arnold Tsang, and features several new characters for the Overwatch mythos.

It's a great little short if you're into the backstory behind Overwatch's most popular characters, and even if not, it's a fun watch anyway that may possibly herald some awesome new costumes or event for Baptiste, much like the Bastet event for Ana introduced. We'll have to wait and see, but for right now, enjoy the short in its current iteration. And for goodness' sakes, open those loot boxes that have just been sitting in your game, collecting dust. You've probably got treasures untold in there.

Meanwhile, if you haven't been paying attention lately, the Overwatch Workshop is alive and well for you to try out, which lets you create and edit your own custom Overwatch maps as you see fit.