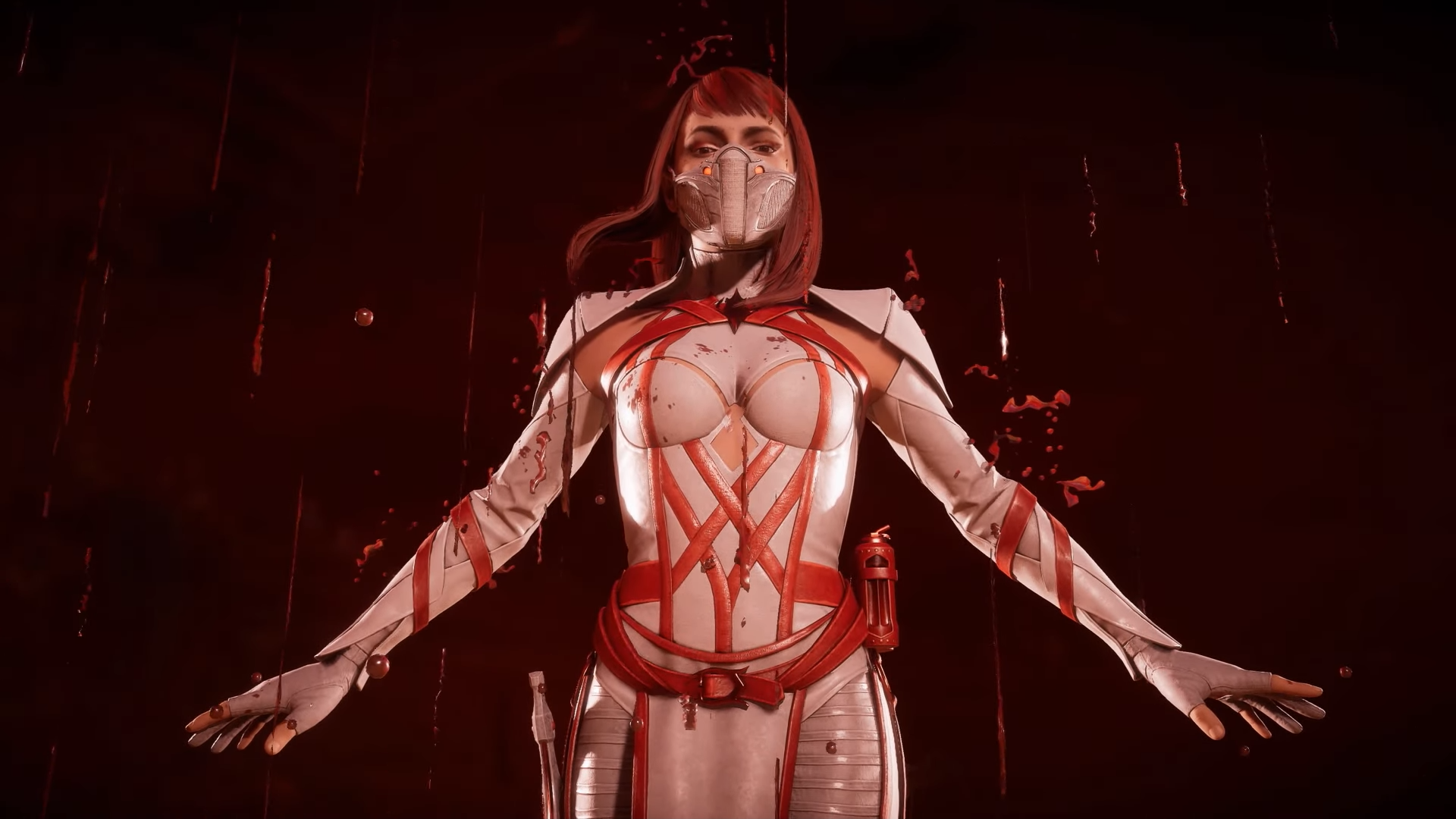 Looking to prove you're among the best of the best in Mortal Kombat 11? There's a lot of stiff kompetition out there, but there are some worthwhile rewards in it for those who manage to prove themselves in new Kombat League. On Monday, NetherRealm announced that Mortal Kombat 11 would kick off Season 1 of the new Kombat League as part of a free content update that's set to deploy tomorrow.

Players can engage in the Kombat League by jumping into Ranked Online Matches. They will begin with the rank of Apprentice and work their way all the way to the rank of Elder God. Season 1 will be called the Season of Blood and will run for four weeks. Once those four weeks are up, a fresh season will begin.

Daily and seasonal quests will also be available during this period. As part of this update, NetherRealm is optimizing their matchmaking system to ensure that players of similar skill levels are matched up.

The Kombat League update and the Season of Blood are both coming this Tuesday, with their attached rewards only available to earn during this four-week period. Tuesday will also mark the beginning of the early access period with new DLC fighter Shang Tsung, so if you haven't picked up the Kombat Pack, consider grabbing it from the Mortal Kombat website. And for more on Mortal Kombat 11, be sure to check out our full walkthrough and guide.