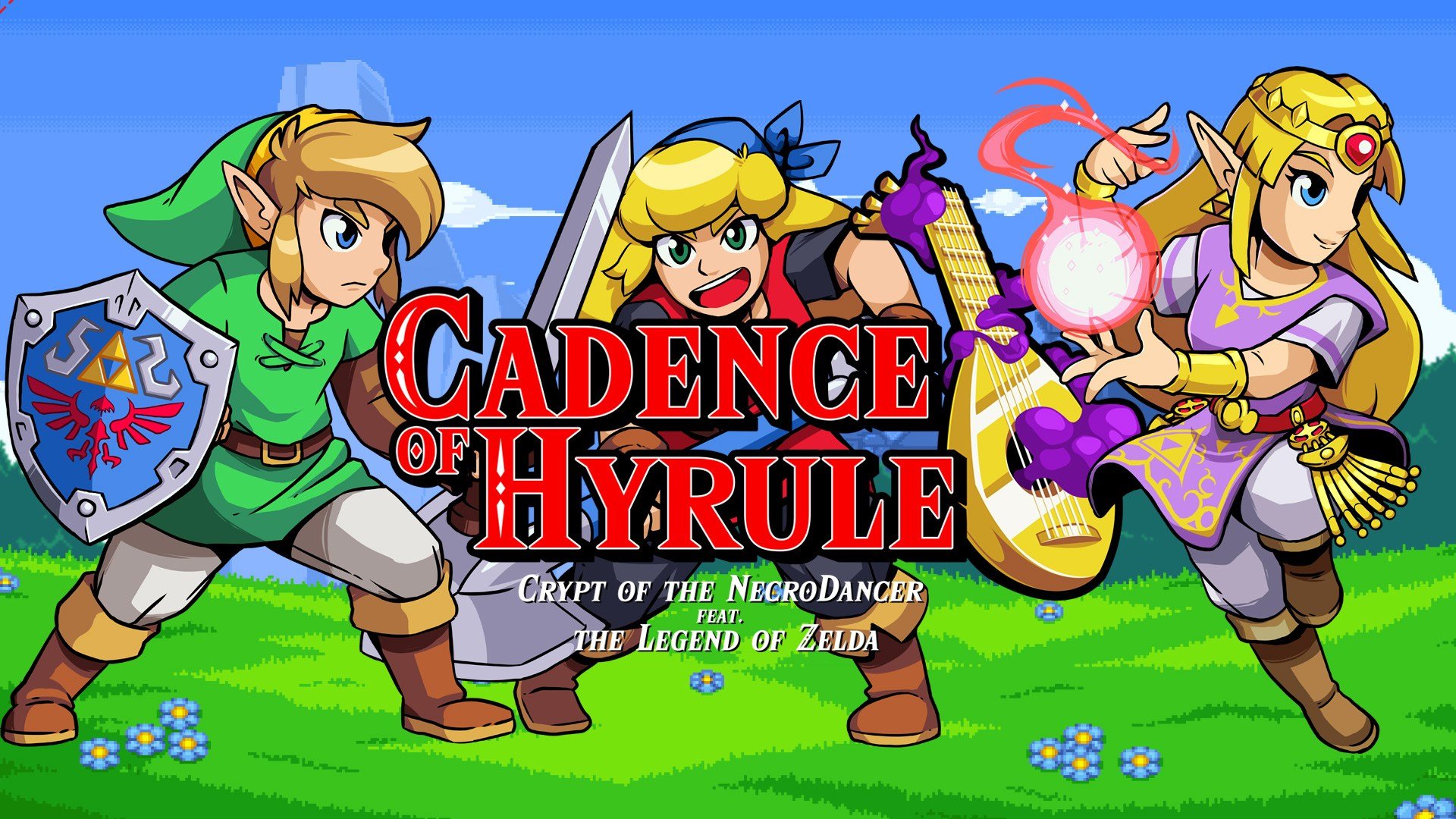 How to unlock Cadence in Cadence of Hyrule

While Cadence of Hyrule takes place in Hyrule, players can actually still play as Cadence in the game. As the main character of the Crypt of the NecroDancer, Cadence has a special place in the hearts of the game’s fans. As a secret character, unlocking Cadence won’t be the easiest process in the world. In this guide we’ll walk you through everything you need to know to unlock Cadence in Cadence of Hyrule.

How to unlock Cadence in Cadence of Hyrule

After players get their first taste of playing as Cadence at the start of the game, they might be interested in being able to play through the story with her as their lead. If you’re one of these players—or if you just want to unlock the character for the fun of it—then you can do so by finding Cadence in four different locations throughout the game.

The first cave that you need to visit is in the Lost Woods. As the map is randomized each playthrough, finding this cave will be up to you. You’ll also need to visit the cave in Lake Hylia. You’ll receive an item from Cadence at this point. The third location is in the cave at Death Mountain, near the Temple of Storms. Finally, meet with Cadence in the cave in Gerudo Desert. Look for the red banner if you’re having trouble finding it.

When you finally speak with Cadence for the fourth time, she will join your party, as she’s had trouble finding her way back home after being transported to Hyrule earlier in the game. Like Link, she has a shield that she can use, as well as a shovel attack that can stun enemies when they are hit. Cadence can also make use of any of the upgrades that you can pick up for the shield along the way, making it really easy to transition into playing as her instead of Link or Zelda.

Now that you’ve unlocked Cadence, be sure to head back over to our Cadence of Hyrule hub for more guides and information about the game. To keep up with the rest of our content, make sure you follow Shacknews on Twitter.