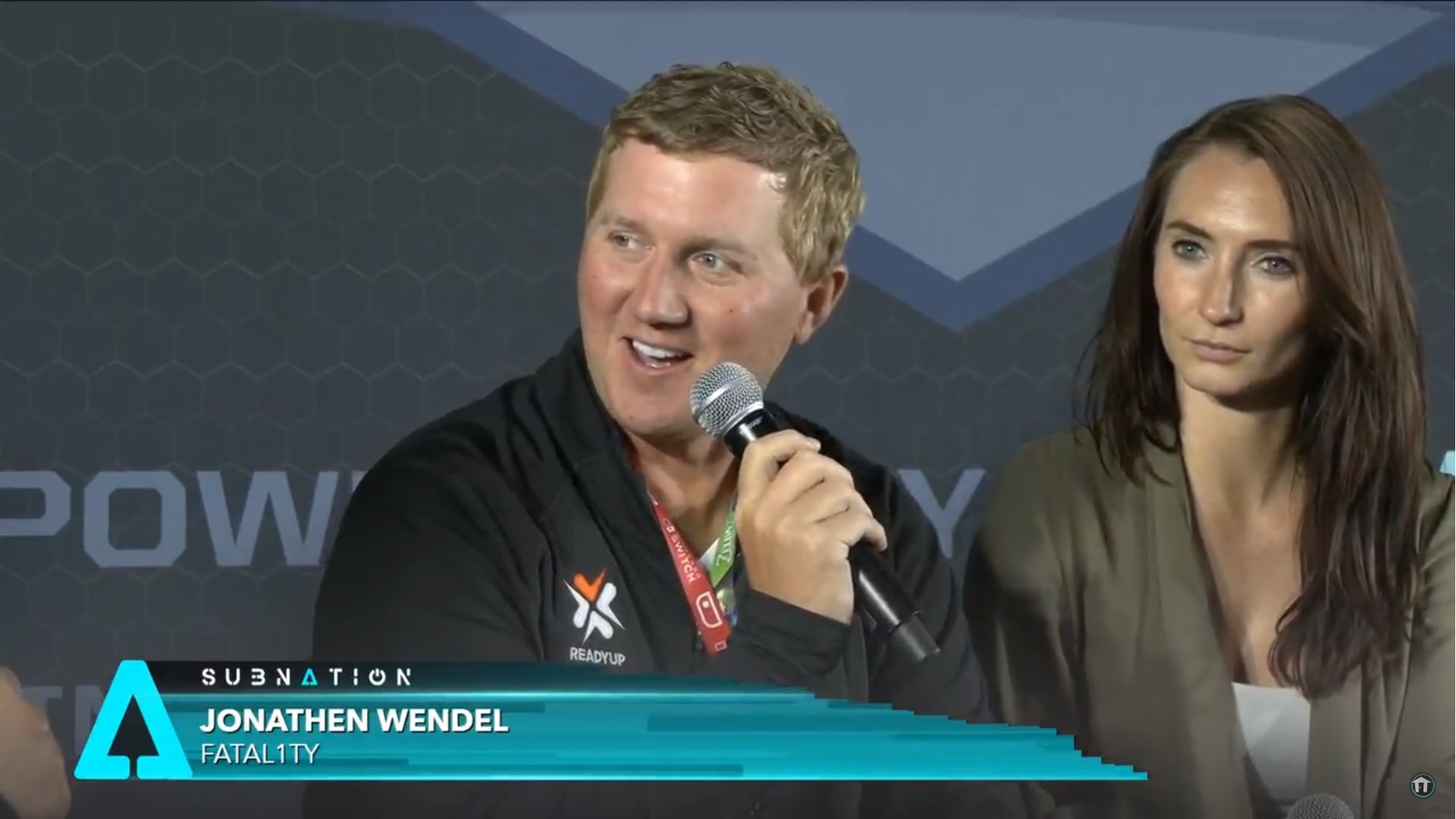 Shacknews held a series of interviews on our stage this year at E3 2019. One of the most insightful segments of our show featured the legendary Esports pro Fatal1ty along with a panel of professionals from different corners of the video game world. Fatal1ty is a 12x world champion across different first person shooter games such as Quake and Doom. He was also one of the pioneers in the Esports world, putting his all into widespread competitive gaming before it ever got close to the heights it reaches today. Joining him was Britanni Johnson, who’s most well-known for her performance as Angel in the Borderlands series.

The half hour interview (which you can watch in its entirety below) features valuable anecdotes from people who’ve broken into this industry in one way or another. If you’re looking to get into the world of Esports, streaming, or voice acting, this video has everything you need. Fatal1ty talks about how he took his career to the next level by developing his own brand and image. Specifically, the story of how he turned down a $200,000 brand deal.

It began with a mouse pad designed to give players a larger area of reach when gaming. He felt as though it just made sense to have a big mouse pad so that players didn’t have to constantly have to readjust their mouse in games like shooters, where every little advantage matters. After putting out this product, he was soon approached by a company that offered him $200,000 to wear their gear and pretty much exist within the confines of their brand. While the money sounded good, Wendel had the foresight to see that he’d be limiting his long term success by signing to someone else’s company. He made the gutsy call to turn the money down and continue on his own path. This gamble paid off big time as Fatal1ty ended up creating a brand worth far more than he would’ve ever earned from the initial brand deal.