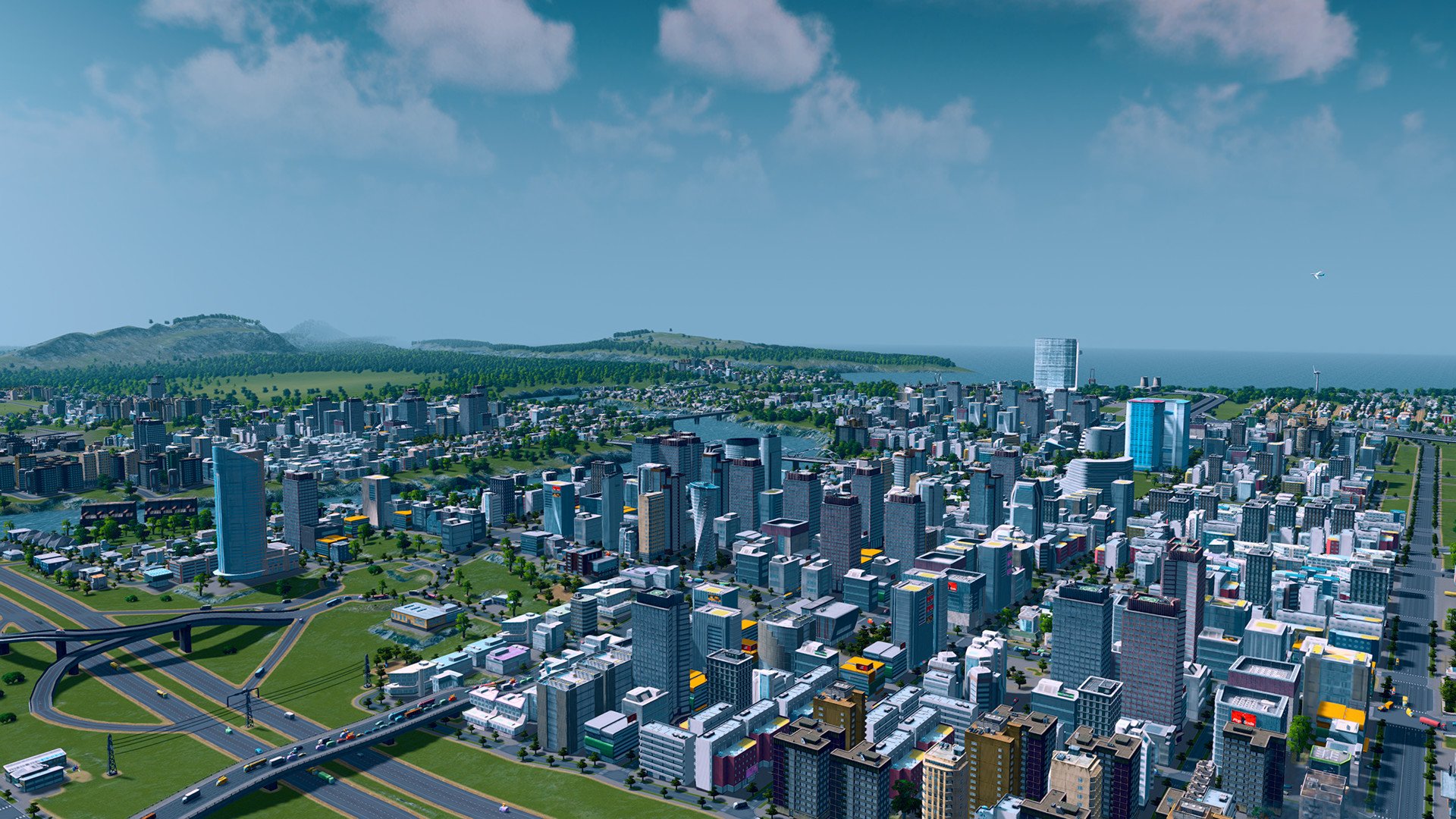 Cities: Skylines gets a co-op board game this October

Paradox Interactive is working to bring several of its popular strategy titles into the world of board games. Previously, Crusader Kings was translated into a tabletop game first, and next up is Cities: Skylines.

It doesn't exactly make the most sense to make a city simulation game into a board game, but perhaps it plays faithfully to the electronic version. It's meant as a co-op game for 1-4 players and will have each group working together to develop their own city. As the game progresses, you'll have to build up the city treasury, then make group decisions about what and where to build things.

Just like the regular game includes, the board game version will feature residential, commercial, and industrial building options. You'll have to figure out the best way to spend the money in your group treasury, and opt for different types of construction perks based on the rewards you get for what you're building. If you end up going bankrupt while constructing your city, it's game over.

If you've never played the original Cities: Skylines, you're missing out on a surprisingly robust sim game that has just about everything you could ask for from the genre.

Shacknews' Steven Wong previously reviewed the video game version and awarded it a 7 out of 10. Here are his thoughts on the matter:

"Skylines offers a host of options for alleviating traffic congestion, but they're often in the form of unwieldy roundabouts that don't fit well into gridded cities. Or they're come in the form of monstrous highway clovers that are almost impossible to place. Skylines could really use a sandbox mode, where players can try out all the city upgrades and learn to use them without worrying about a budget or city wants," wrote Wong. "Once you get a feel for the game, Cities: Skylines can be quite satisfying and fun to play. But getting there can feel like trying to build a house without blueprints and only a vague idea of how to use each tool."

If the board game strikes your fancy more, you can pick it up this October when it debuts.