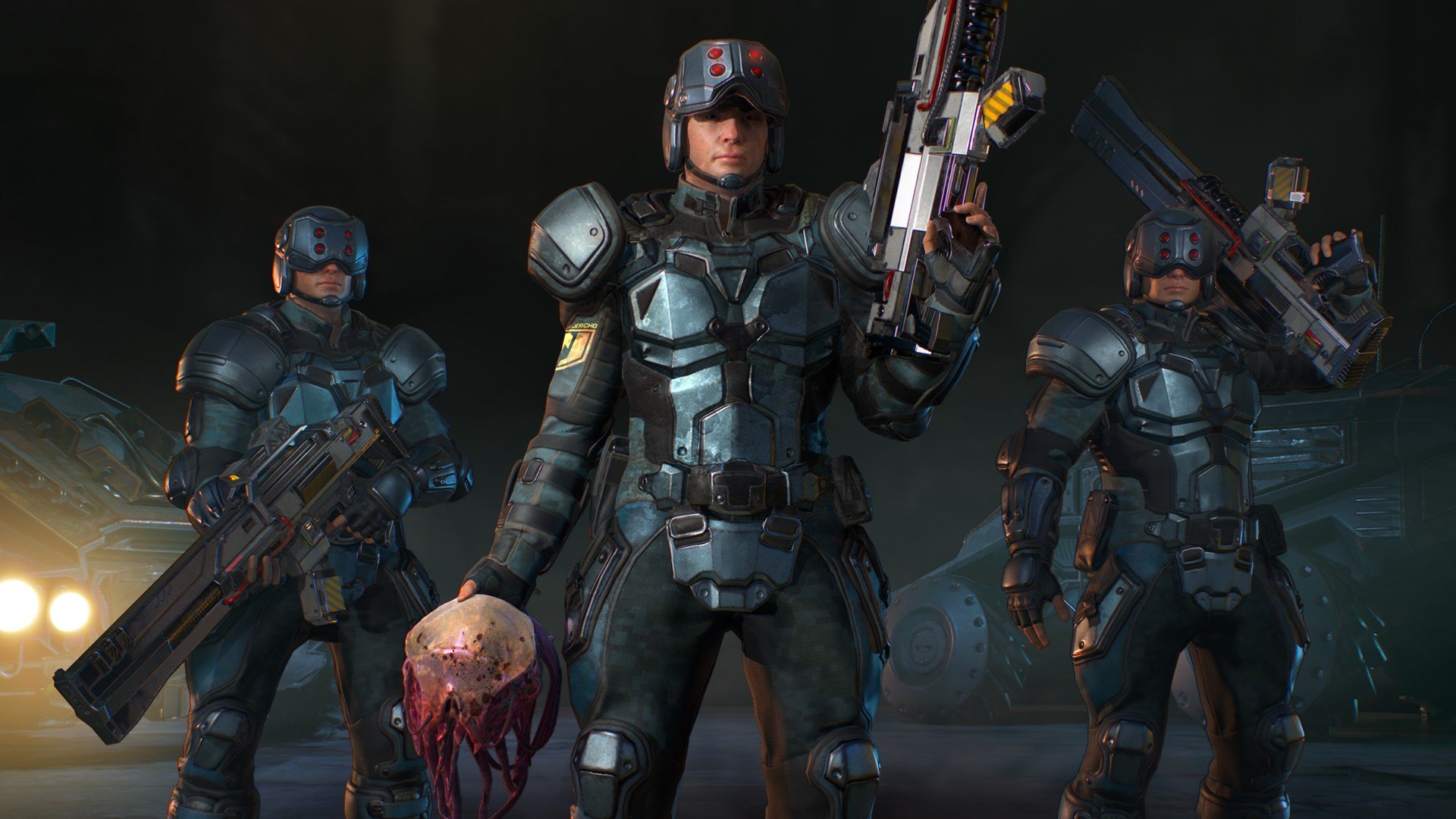 It's almost impossible to talk about modern strategy games without mentioning XCOM. Despite the series' immense success, particularly in more recent years, followers of the XCOM formula have turned their interest toward Snapshot Games, the new development studio from XCOM creator Julian Gollop.

Shacknews was recently able to meet up with Kevin Hill, Community Manager for Snapshot Games, at E3 2019 to learn more about Phoenix Point and the common threads it shares with Julian Gollop's XCOM series. Check out our full interview in the video embed featured below.

It's clear from even a cursory glance that Phoenix Point's gameplay and design can be traced back to the XCOM series, which was created by current Snapshot Games head (and Mythos Games co-founder) Julian Gollop. Like with XCOM, much of Phoenix Point is based around tactical gameplay, with combat playing out in large environments where players take turns executing various commands.

According to Hill, both games have two distinct layers: "You've got the strategic layer, which is where you are sort of roaming the world in your dropship, building bases, assembling a team, researching technology, and you're essentially trying to defend these havens in this post-apocalyptic world. And the second section of the game is the tactical section, where you actually take a squad of your soldiers into tactical battles and you have these turn-based fights against the enemy."

The similarities don't end there, either, as Hill indicates that Phoenix Point does indeed include features such as permadeath and character customization. However, players will see that the enemies no longer seem to be alien in origin, but instead are humanoid beings that have been mutated following the outbreak of the Pandora virus.

Phoenix Point will release for Xbox One and PC in September this year. For more in-depth developer interviews and gameplay videos straight from the E3 2019 showroom floor, be sure to subscribe to Shacknews and GamerHubTV over on YouTube.

How KeyWe was influenced by Disney's The Rescuers
Login / Register