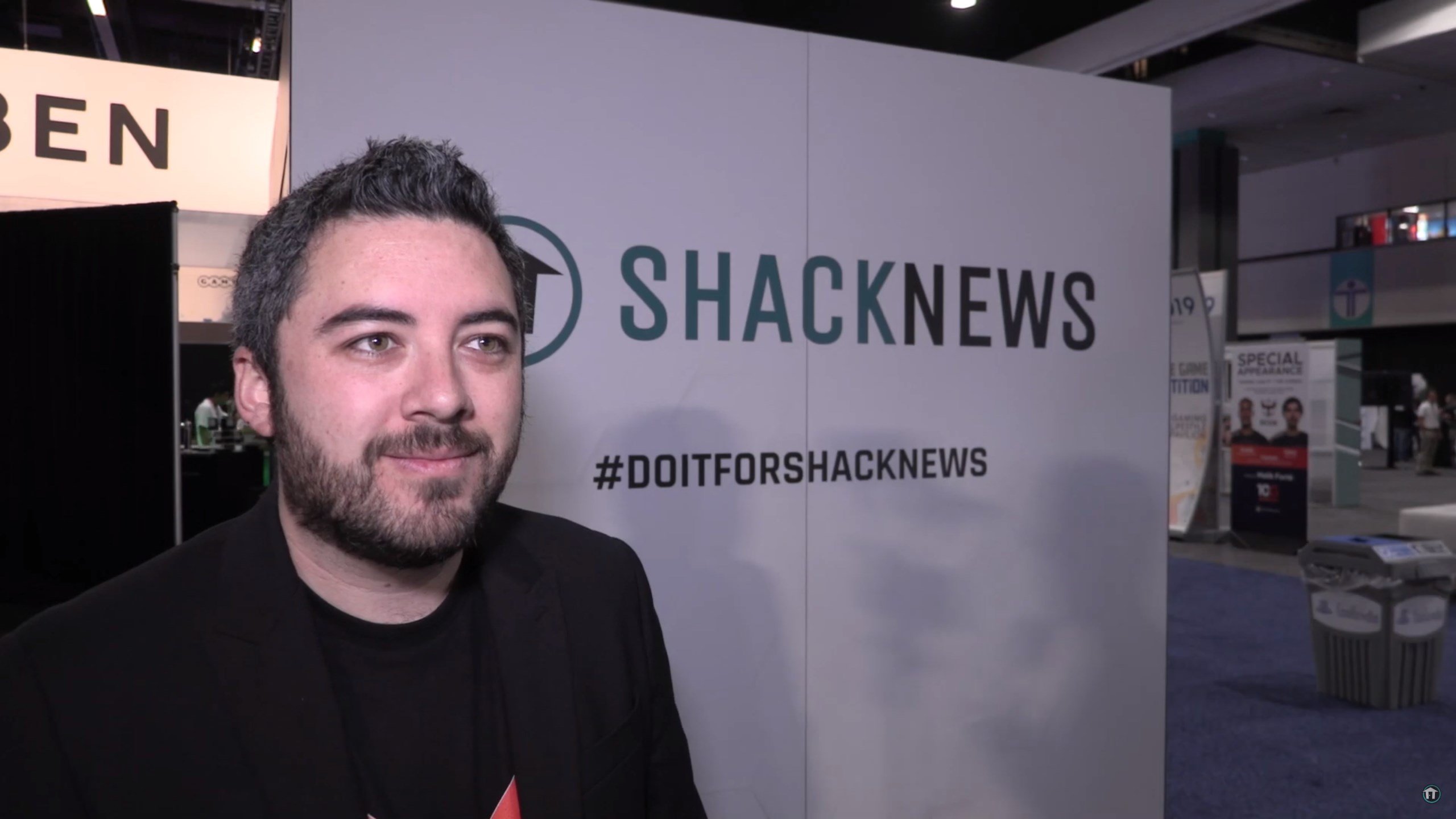 If you’ve spent any amount of time playing Planetside 2 when it first released, or diving into H1Z1 at its release, then chances are you’ve heard the name Arclegger before. Arclegger, known to some as Adam Clegg, was a Senior Game Designer on H1Z1. Through his time on H1Z1 Arclegger has picked up quite a bit of experience working in the online gaming sphere, and he’s confident that he’ll be able to bring that knowledge to a head as the leader of Red Fox Labs’ Gaming Division.

There aren’t any games available from Red Fox Labs just yet, but the company does have an interesting idea of how it wants to proceed with things. Since the company has such a heavy focus on blockchain currency, Red Fox Labs is looking for ways to incorporate that technology into its games, allowing user’s purchases to be more meaningful.

It’s a really intriguing idea, and you’ll definitely want to check out the full interview with Arclegger above to learn more. For now, we’ll be keeping our eyes on Red Fox Labs to see what the company have in store in the future. To learn more about Red Fox Labs itself, head over to the official website. You can also make your way over to our E3 2019 hub, where you’ll find a ton of great content waiting for you to dive in and digest it.

For more great interviews like this one, make sure you are subscribed to both the official Shacknews and GamerHubTV YouTube channels. We’re always uploading new content like interviews, behind-the-scenes featurettes, and even gameplay videos and guides to show you how to complete challenging levels in video games. To stay up to date with all that we’re doing, make sure you follow Shacknews on Twitter, as we always tweet out all of our new content as it goes up.