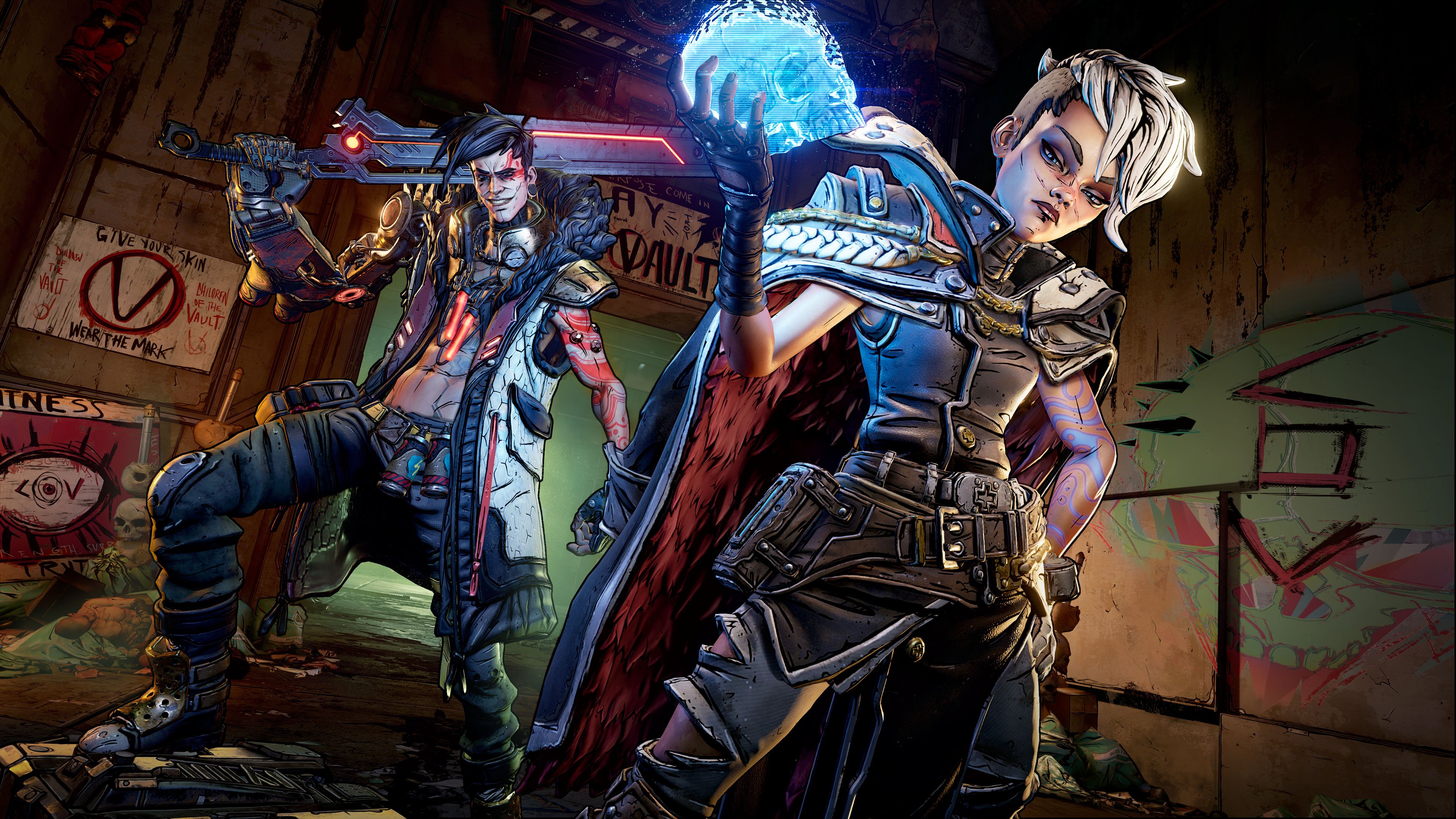 Since its initial reveal, I was all in on Borderlands 3 just because it’s a co-op looter shooter. I’m always in the market for something co-op, and I love loot. Seemed like a good fit. Thankfully, the more I learn about the game the more I can’t wait to play it, and that trend continued when Anthony Nicholson and Kayla Belmore from Gearbox Software sat down to talk with Shacknews’ own Blake Morse at E3 2019. As the interview got rolling, the subject of the twins (the main antagonists in Borderlands 3) came up, and questions about their background piqued my interest.

It would be an understatement to say that I have opinions about aspects of the live streaming culture, so when Kayla began talking about the twins in Borderlands 3 being based on “streamer-like people” who are completely evil and have strong enough personalities to unite armies, I shifted pretty close to pre-order territory.

Now, I don’t for a second believe that streamers are evil; there are some incredible examples of streamers who have positive impacts on their audience. However, there are a few questionable folks who stream. Maybe they live stream from the bathroom at E3, for example. Not to say that a single bad decision makes them evil, but creating video game villains is often about exaggerating on reality, and, hey, it’s all in good fun.

There’s not likely to be a shortage of cool gameplay reasons to try Borderlands 3 later this year, but the unique background story for its villains is certainly an unexpected one. Give the full interview a watch to learn more about the game and what to expect when it releases on September 13, 2019, for Google Stadia, PC, PlayStation 4, and Xbox One.

For more great video content from the Shacknews team, visit the Shacknews YouTube channel and the GamerHubTV YouTube channel. We hit all the major gaming events across the globe to bring you content about all your favorite video games, studios, publishers, and personalities.