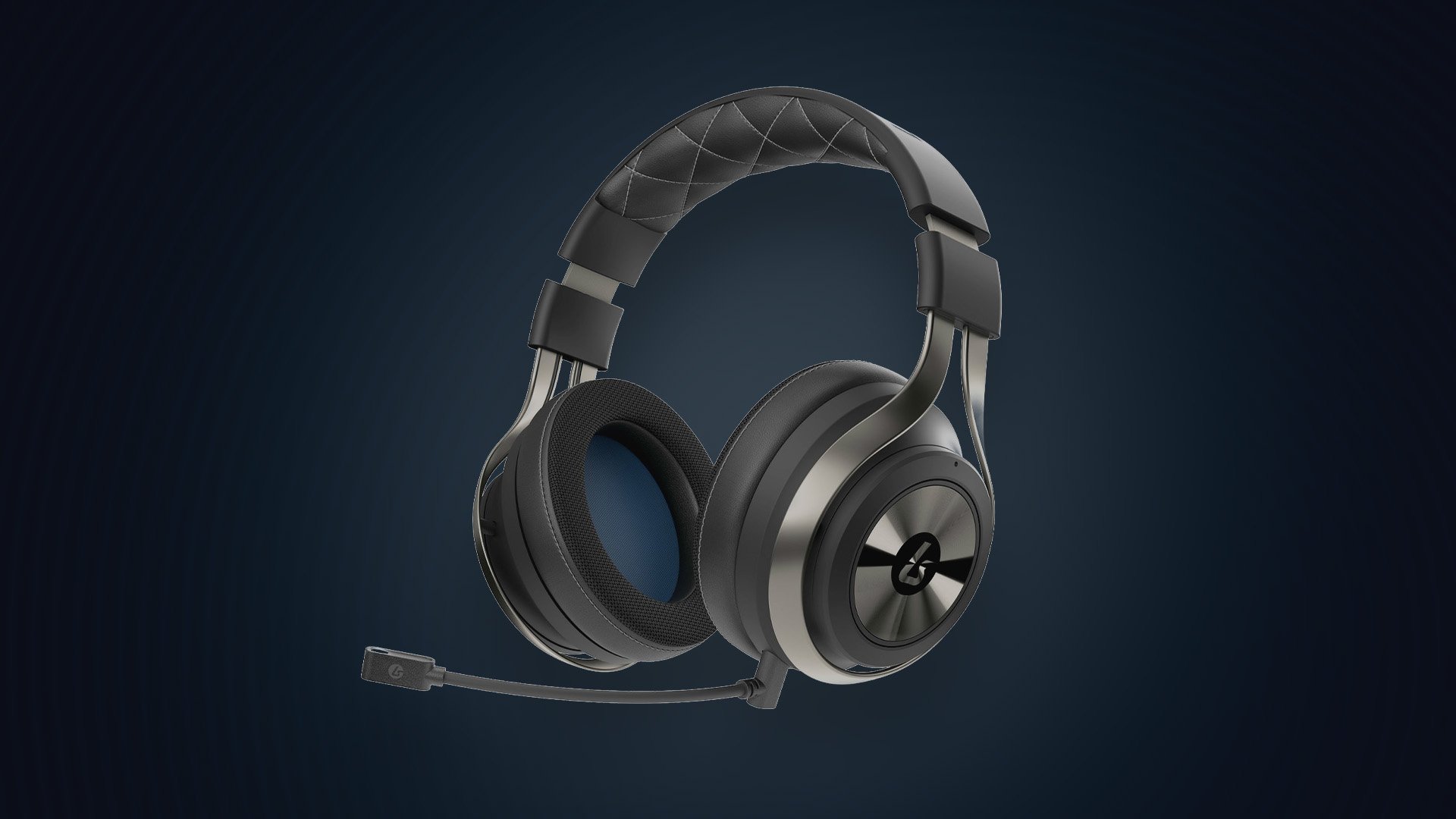 LucidSound showcases headsets for every gamer at E3 2019

As a gamer who plays on many platforms and under a variety of circumstances, the quest for the right headset has been a long one for me. I’ve spent thousands of dollars on headsets made by just about every major headset player out there. After seeing the headset demonstration put on by LucidSound for the Shacknews team at E3 2019, though, I might be staring at some solutions.

What stood out to me the most from the LucidSound demo was that most headsets were designed for a specific purpose in mind. One might go with the LS1, a headset designed specifically for chat, and not in-game sounds, if they wanted to take advantage of their high-end surround sound.

As the demo went on there were more and more headsets shown, and they covered just about every type of gamer out there. Solutions for PS4, Xbox One, and PC were all shown. There were wired and wireless headsets demoed. If you’re looking for a solution with esports in mind, LucidSound has options for that as well.

While Shacknews has spent quite a bit of time checking out the games at E3 2019, LucidSound presented some great options for anyone looking to get a new headset. Check out the full demo embedded above, and if you’re interested in learning more, visit the LucidSound website to see all the buying options that you can choose from.

For more great coverage of E3 2019 and every other major gaming event around the globe, head over to the Shacknews YouTube channel, or the GamerHubTV YouTube channel. There are dozens of hours of interviews covering all your favorite games and involving the most influential people make them. You can also follow our E3 2019 tag if you’d like to stay on top of all our coverage from this week’s event.