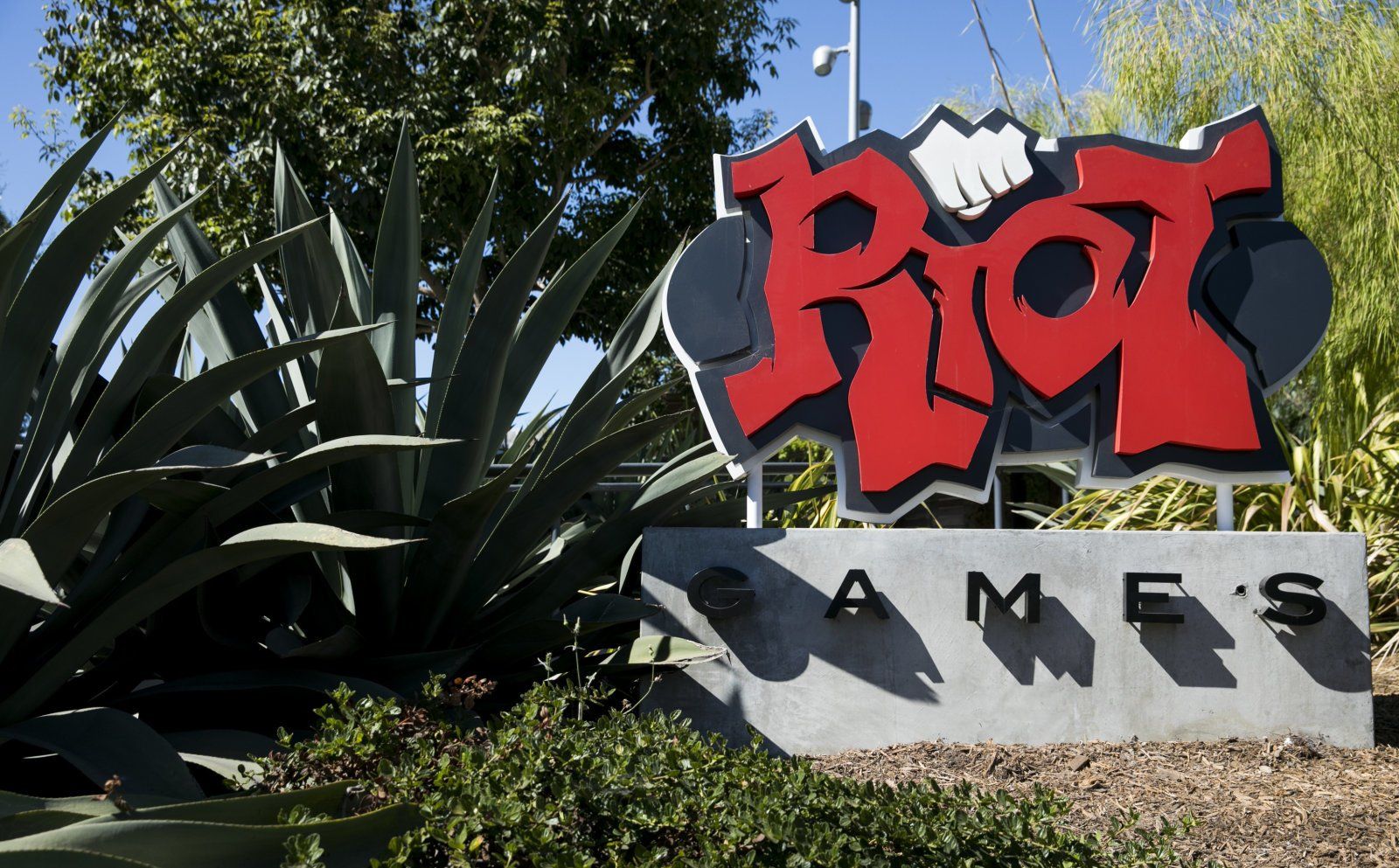 It's been a rocky year for Riot Games, the studio perhaps best known as the developer behind League of Legends. Following initial reports of gender discrimination allegations back in 2018, the studio is now the target of an investigation enforcement suit from the California Department of Fair Employment and Housing.

According to a report from Kotaku, the department is asking courts to force Riot Games to pony up details over employee compensation as part of "an ongoing investigation" into allegations of gender discrimination. In particular, the DFEH seeks more information concerning "alleged unequal pay, sexual harassment, sexual assault, retaliation, and gender discrimination in selection and promotion" of studio employees.

For those who may not have been following the story closely, the investigation into these claims against Riot Games hit a peak around August of last year following a report from Kotaku's Cecilia D'Anatasio. However, the California DFEH hit a road block when Riot Games allegedly refused to offer any details regarding employee compensation, specifically with regard to the women on staff.

This enforcement suit seeks to finally force Riot Games to offer the details needed to continue the gender discrimination investigation. The DFEH alleges that Riot has "refused to provide the Department with adequate information for DFEG to analyze whether women are paid less than the men at the company." It also states that Riot is witholding "basic employment data that [...] laws require employers to maintain."

"We’ve been in active conversations with the DFEH since its inquiry began. Investigations like this can arise when there have been allegations of workplace disparity and we’ve been cooperating in good faith with the DFEH to address its concerns. During this time, we’ve promptly responded to the DFEH’s requests, and have produced over 2,500 pages of documents and several thousand lines of pay data so far. We’ve also made several recent requests that the DFEH participate in a call with us to address their requests. To date, these requests have been unanswered, so we’re frankly disappointed to see the DFEH issue a press release alleging that we’ve been non-cooperative. We’re confident that we’ve made substantial progress on diversity, inclusion, and company culture, and look forward to continue demonstrating this to the DFEH."

Keep it tuned here to Shacknews for more details about the Riot Games gender discrimination story as it develops.