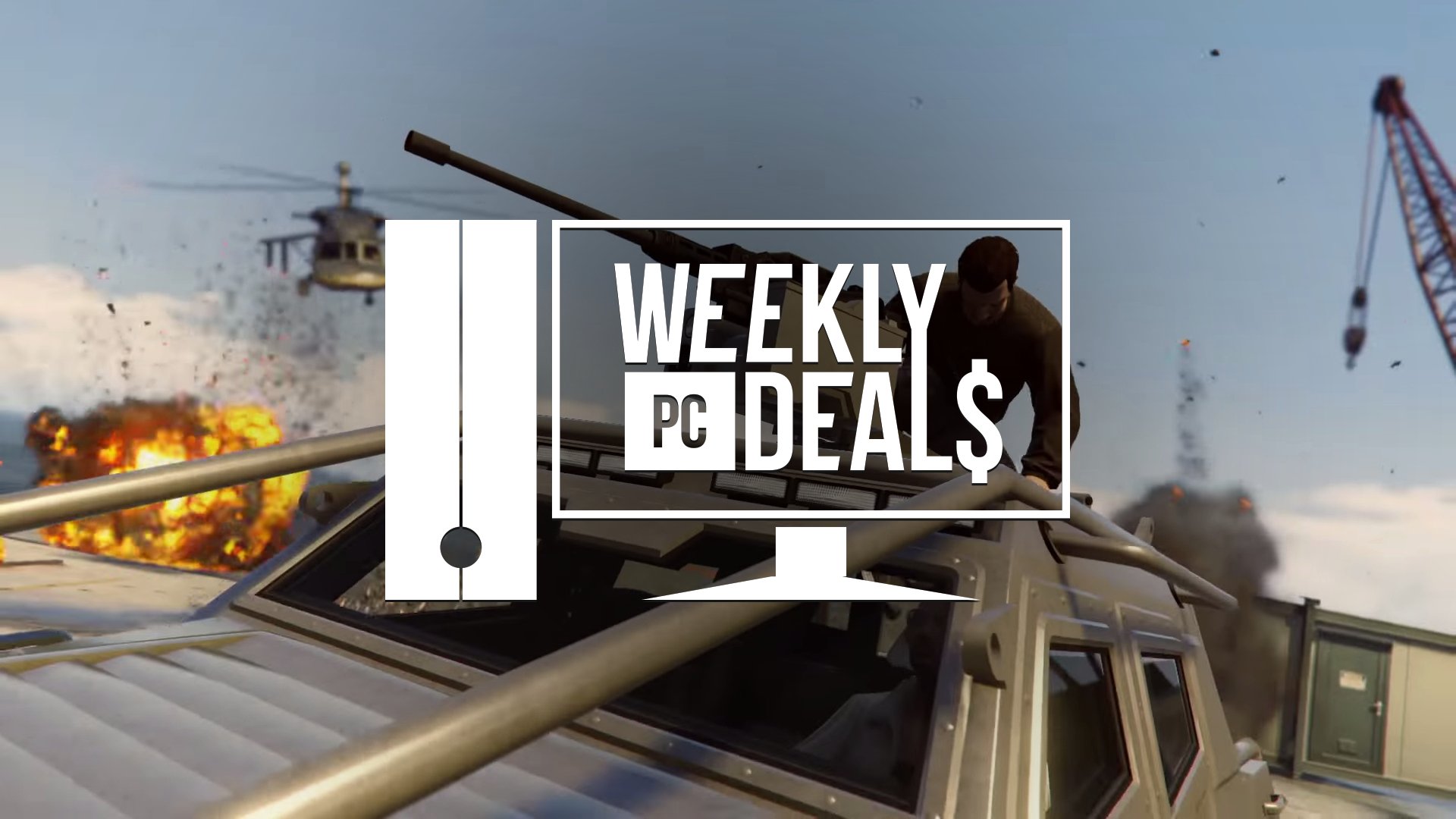 With E3 having come and gone, it's time to look at the latest deals coming from PC gaming's biggest retailers. Many of them are celebrating E3 by putting some of the top games in recent years on sale. Many of them are coming form Bethesda, as well as Ubisoft, Bandai Namco, and 2K.

The most noteworthy item for the week is Grand Theft Auto V, which comes from the fine folks at Fanatical (the former Bundle Stars). The Premium Online Edition is going for less than $10, which might be its lowest price ever. Elsewhere, Call of Duty is having a major esports event in Anaheim this weekend and to celebrate, Black Ops 4 is on sale across the board on Battle.net. Look for your favorite games from Steam, the Humble Store, and the like and enjoy your weekend!

Use the code SUNSHINE to save an additional 10% off of your purchase. Restrictions apply.

Use the code E3 to say 25% off of your purchase. Exclusions apply. Discount only applies to the recommended retail price.