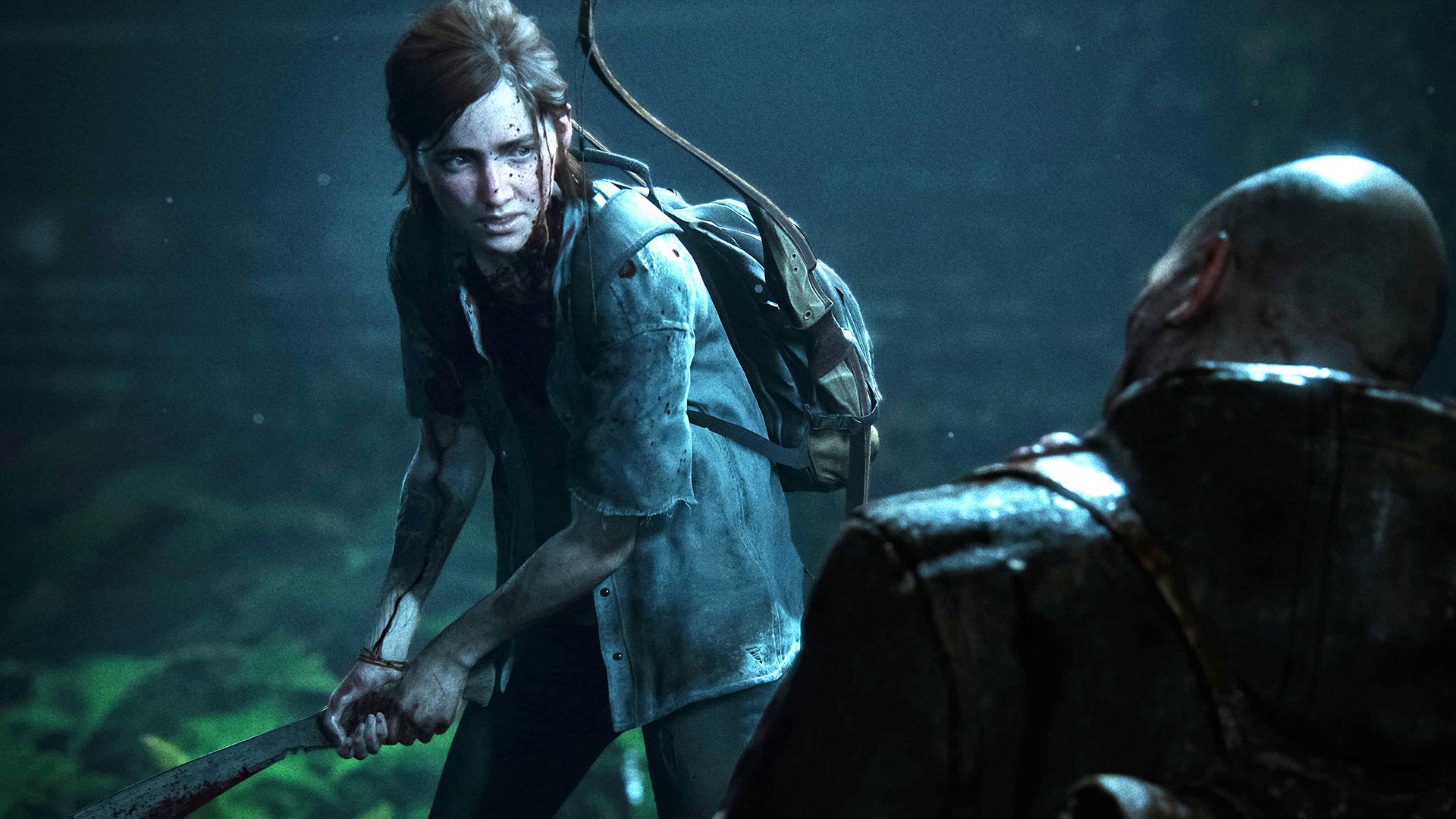 It’s been a while since we’ve heard anything out of Naughty Dog, the developer hard at work on The Last of Us Part 2. Now, though, we might have a release date, or at least a time in which we can expect The Last of Us 2 to release.

In a new interview with Brian W. Foster on Between the Sheets, Johnson started to say “I think it’s releasing in…” but is then cut off by the host, as he transitions into another question about the game. From what it sounds like, though, it almost comes off like Johnson is about to say something started with an ‘F’, and the only month that begins with an F is the month of February.

Looks like Death Stranding is about to get announced for a November release. The Last of Us 2 was also planned for fall 2019 but I actually just heard it got bumped to early 2020, possibly February? Either way, wild final year for PS4 https://t.co/wh6kimA73b

This corresponds with a previous tweet from Jason Schrier back in May, where he talked about hearing that The Last of Us 2 was pushed back to early 2020, possibly February.

Of course, this is all just wild speculation at this point, and for all we know, The Last of Us 2 could still be well on its way to a 2019 release. Either way, the interview—which we’ve embedded below for your perusal—is definitely worth watching if you’re a fan of the series and want to know a bit more about what Ashley Johnson has been up to. The embed kicks off at the release date talk, but you can find the start by clicking here.

The Last of Us 2 will be the continuation of the story from the original The Last of Us, building off the characters several years later. It’s by far one of the most anticipated titles of the current generation, especially if the previous game’s quality is anything to judge by. Whether this bit about the release being in February sticks or not is still unclear. We’ll have to wait and see if it’s true when Naughty Dog finally announces the game’s release date sometime in the future.

For now, you can check out a ton of verified news by heading over to our main E3 2019 hub. We covered the show very thoroughly this year, and you’ll want to check out all of those interviews and hands-on previews as they go up.