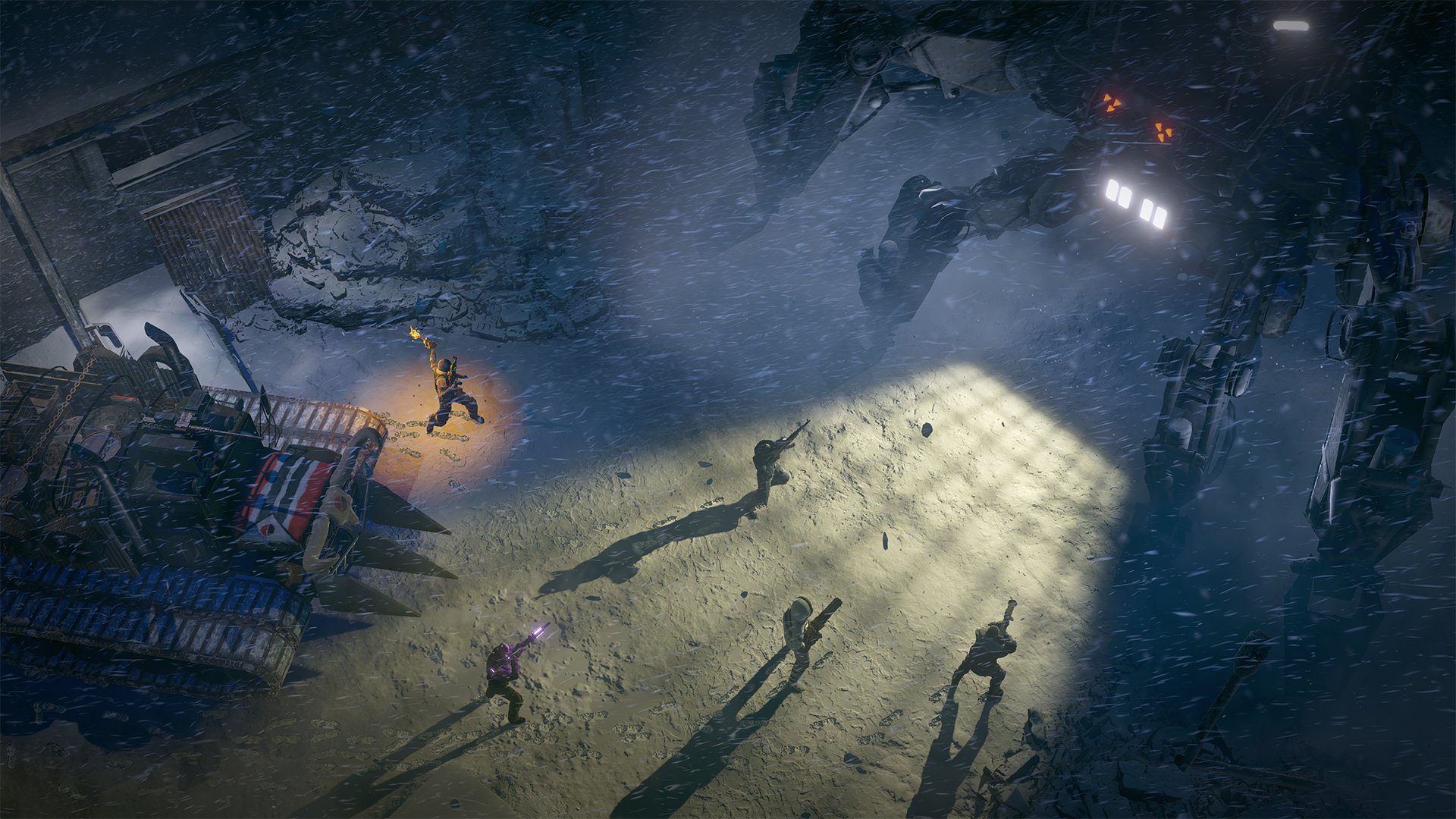 Wasteland 3 is more about the player's journey than the story

Since InXile Entertainment was picked up by Microsoft last year, the team has been hard at work making Wasteland 3 a reality for fans of the series, tacking in even more content with the additional funding from Microsoft. Picking up after the events of the second game, the new game will take players to Colorado, where they’ll get to experience the frigid snowy mountains of Colorado Springs. We caught up with Brian Fargo, Studio Head of InXile to talk about the upcoming RPG and how the team has evolved the series since Wasteland 2.

When asked what the team has learned from Wasteland 2, Brian Fargo stated, “we’ve taken the things that they [the community] love and put everything on steroids.” This was, of course, in reference to the overall reactivity of the game to the player’s choice, and even the visuals and more. Fargo also mentioned that they’ve gone through and added a ton of voices to the game. It was unclear if every character is voiced, or if just the main group is, but either way, you should have more voice acting to look forward to in the next chapter of the Wasteland series.

Wasteland 3 is set to release in 2020, and will be available on Xbox Game Pass at launch. To learn more about the game, let’s take a look an excerpt from the Xbox Game Store page:

In Wasteland 3 the fate of Arizona depends on the fate of Colorado. You are a Desert Ranger, fighting a losing battle to keep your beloved Arizona alive, when the self-proclaimed Patriarch of Colorado radios, promising aid if you will do a job he can only entrust to an outsider—rescue his land from the ambitions of his three bloodthirsty children.

So you travel from the scorching deserts to the frozen mountains and start from scratch, building a new base, finding a snow-worthy vehicle, training new recruits, and fighting your way through hostile wilderness—all the while trying to decide who to trust in land torn apart by corruption, intrigue, warring factions, crazed cultists, cutthroat gangs, and bitter sibling rivalries. You're not even sure you can trust the Patriarch, but since he holds the survival of Arizona in his hands, can you afford not to?

Check out the full interview via the embed above, and make sure you head back over to our E3 2019 hub for more news and interviews. You can also subscribe to Shacknews and GamerhubTV on YouTube to find more great content like this.