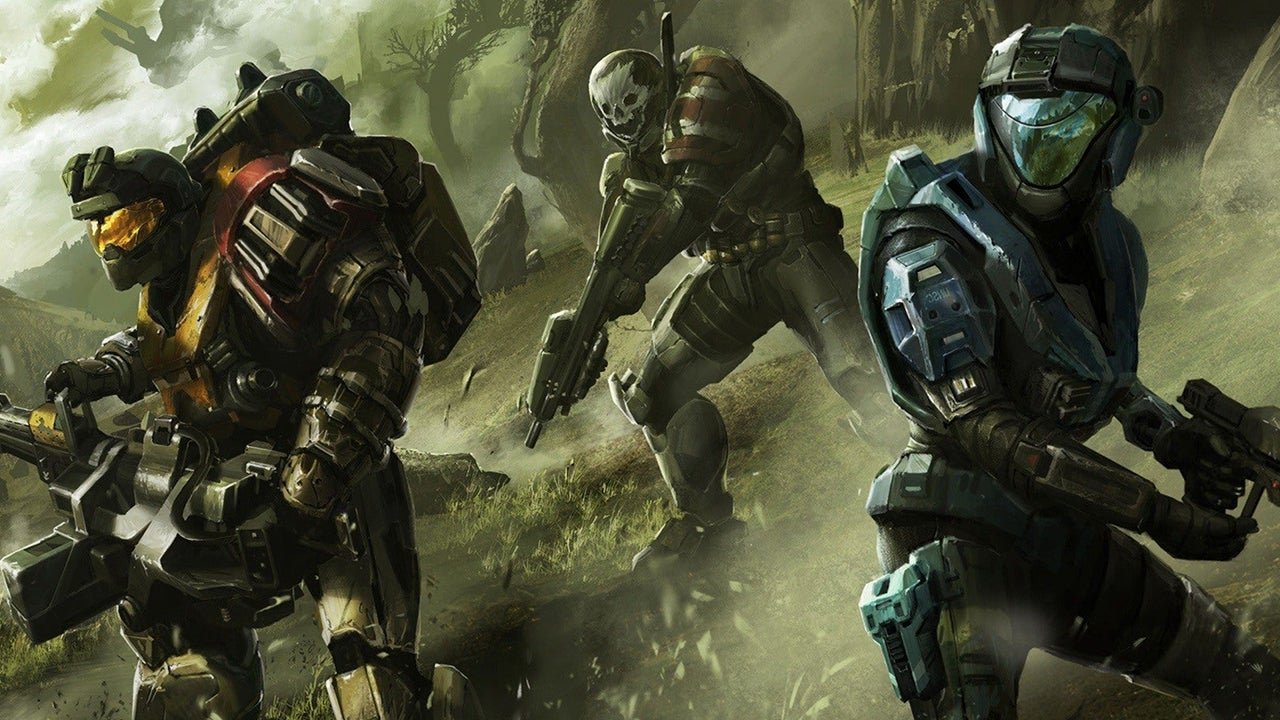 The Halo: Master Chief Collection is coming to PC, an announcement that has led to a whole lot of excitement on the internet. We here at Shacknews have a special fondness for all things Halo, so we were particularly excited to speak with 343 Industries about bringing a fan-favorite to PC. Check out the interview below we where talk all things Halo: Reach and when players can expect to get their hands on it.

It sounds as if the team at 343 Industries are hard at work ensuring that the first game off the presses, Halo: Reach, is at a quality the community will approve of. The work that goes into perfecting Halo: Reach will translate into the following titles in their staggered release. What this means is that things the team learns when porting Reach will be applied to Halo: Combat Evolved, and then those lessoned will help the porting of Halo 2.

This is the entire reason behind the staggered release of titles. 343 Industries wants to ensure that each game is as good as it can be, which is especially important as this is their first time bringing console games to PC.

The interview also touched on a host of improvements coming to Halo: Reach for both console and PC, with a few extras coming to the latter. Halo: Reach will be hitting 4K and 60fps, while PC players can also enjoy field-of-view sliders, remappable keys, and advanced graphics options – the standard things PC players expect.

Speaking of the FOV sliders, apparently there have been some issues expanding it for PC. Halo: Reach was originally released on the Xbox 360, and as such the field-of-view was locked to a specific range. As the FOV was increased on PC, problems arose where the arms of the player’s model would clip oddly or be entirely detached from the body. 343 Industries has had to tweak the models in order to avoid these oddities from appearing when the FOV is bumped up.

For fans looking to get in on the action should head over to Halo Waypoint where you can sign up for the Halo Insider Program. The first flight is scheduled for June, specifically after E3 2019, so we could be taking to Reach in the coming days.

For more developer interviews about games you’re looking forward to, head over to the GamerHubTV YouTube channel. Be sure to keep it locked to Shacknews as we continue to bring you the latest announcements from E3 2019.