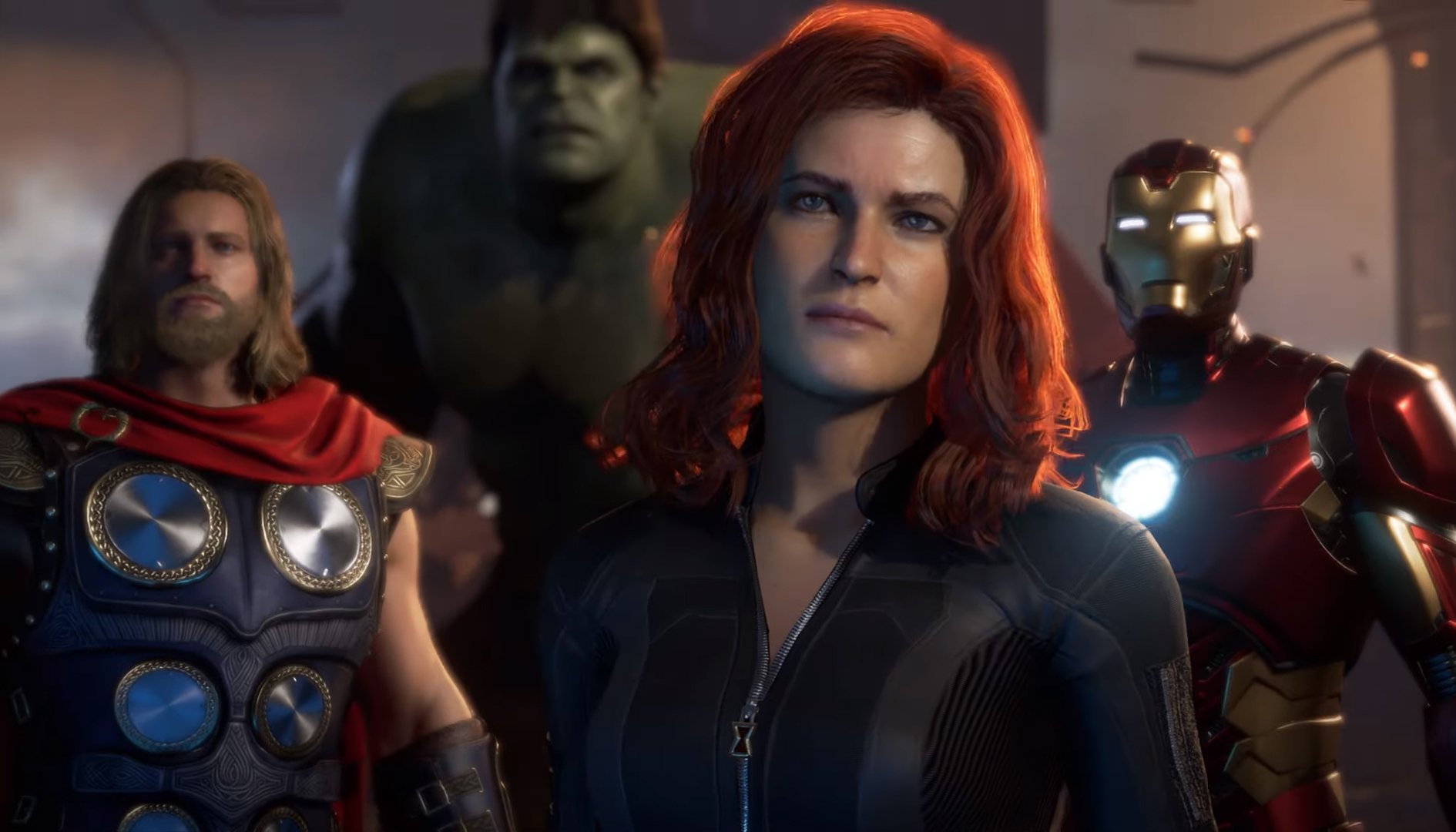 Marvel's Avengers is perhaps the hottest franchise in the world right now, and the folks at Crystal Dymanics are working on a new Avengers game that can hopefully live up to the stellar reputation of Marvel's Cinematic Universe. Shacknews was able to sit down with Noah Hughes, studio creative director at Crystal Dynamics, at E3 2019 to ask for any and every detail he was willing to provide about the latest Avengers experience. Hughes was happy to help, of course, discussing everything from heroes and skills to level design, multiplayer, and more. Check out our interview in the video embed below.

The biggest takeaway from the interview is that Crystal Dynamics is making a big push to ensure that Marvel's Avengers is the best game it can be. Marvel properties are hotter than ever, and the team's new game stands to be an absolutely tremendous property. Thankfully, Crystal Dynamics has been doing its due diligence.

"This is a handcrafted experience — when you go into each level that caters to that character, [it] creates pacing and story moments that can only exist in that context," Hughes said. "But the world is much bigger than that; this campaign really is an on-ramp into this world. [We] have an expanding universe with additional heroes coming online and additional locations which we'll introduce players to, and a narrative that's going to continue for years to come."

That all sounds great, but what about the here and now? Which Marvel heroes will enter the fold, and what abilities will they be able to utilize? Some of these answers are still on hold, but Hughes was able to give a few helpful hints.

"We'll be talking more about the specific abilities of the heroes [in the future], but as you saw, they have some special moves that are charging up, [and] there's also a number of combo moves and some other core abilities — as you progress through the skill chain you'll be able to unlock certain abilities, and there are even intrinsic abilities that the player has, things that you might expect from the hero, something that just naturally makes them better or different from another hero."

As for how those skills are earned, Marvel's Avengers has an experience system that allows players to spend their XP to purchase skills as they unlock. Customization doesn't end at abilities, either: "In addition to picking skills, the players will also be able to find gear that affects their abilities, but then they'll [also] be able to choose their outfits that affect their look."

The Marvel's Avengers game from Crystal Dynamics will release on March 15, 2020 for the PlayStation 4, Xbox One, and Google Stadia. For more in-depth developer interviews and video highlights straight from the E3 showroom floor, check out Shacknews as well as GamerHubTV over on YouTube.

Hawkeye coming to Marvel's Avengers as a post-launch hero