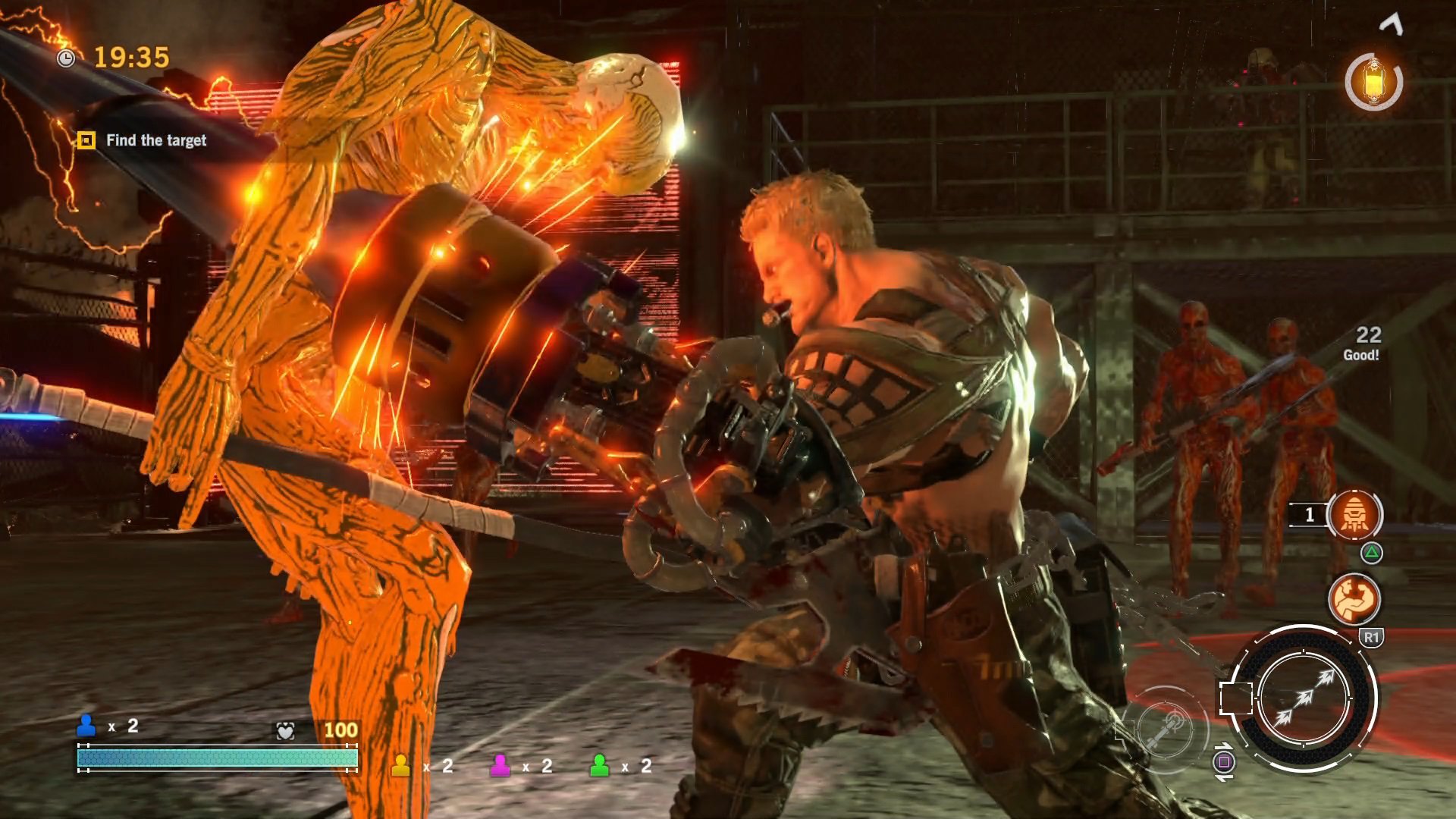 Konami surprised the world this week at E3 2019 by revealing a completely new game in the beloved Contra series. Set after the events of Contra 3: Alien Wars, Contra Rogue Corps will bring a ton of new features to the series, adding more variety with weapon customization and new powerups.

While speaking with Nobuya Nakazato, the Producer of Contra Rogue Corps at our booth, we learned ab it more about the upcoming reboot of the Contra series, Contra Rogue Corps. According to Nakazato, Rogue Corps will add a ton of weapon customization, which will give players the ability to upgrade and add to their weapons and really make it their own. It’s a huge feature that we haven’t seen in the series before, and definitely one we’re looking forward to experimenting with.

In Contra Rogue Corps, players take on the role of one of four different playable characters in a top-down, isometric action-adventure game that blends the classic gameplay of the Contra series with modernized graphics. We also learned during our interview that the game will feature some of the classic powerups that players could equip in the original series, though it was mentioned that many of these might be hidden away throughout the level.

Of course, one question that we had to ask was ‘is the Konami code going to make an appearance in Contra Rogue Corps?’ The answer? Well, let’s just say they wanted to keep it a secret for now. Contra Rogue Corps will arrive later this September, and you can check out our full review via the embed above.

Head back over to our E3 2019 hub if you’re looking for additional news about Contra Rogue Corps, or any of the other games revealed at E3 this year. You can also find more interviews and behind-the-scenes content like this, be sure to subscribe to Shacknews and GamerHubTV on YouTube.