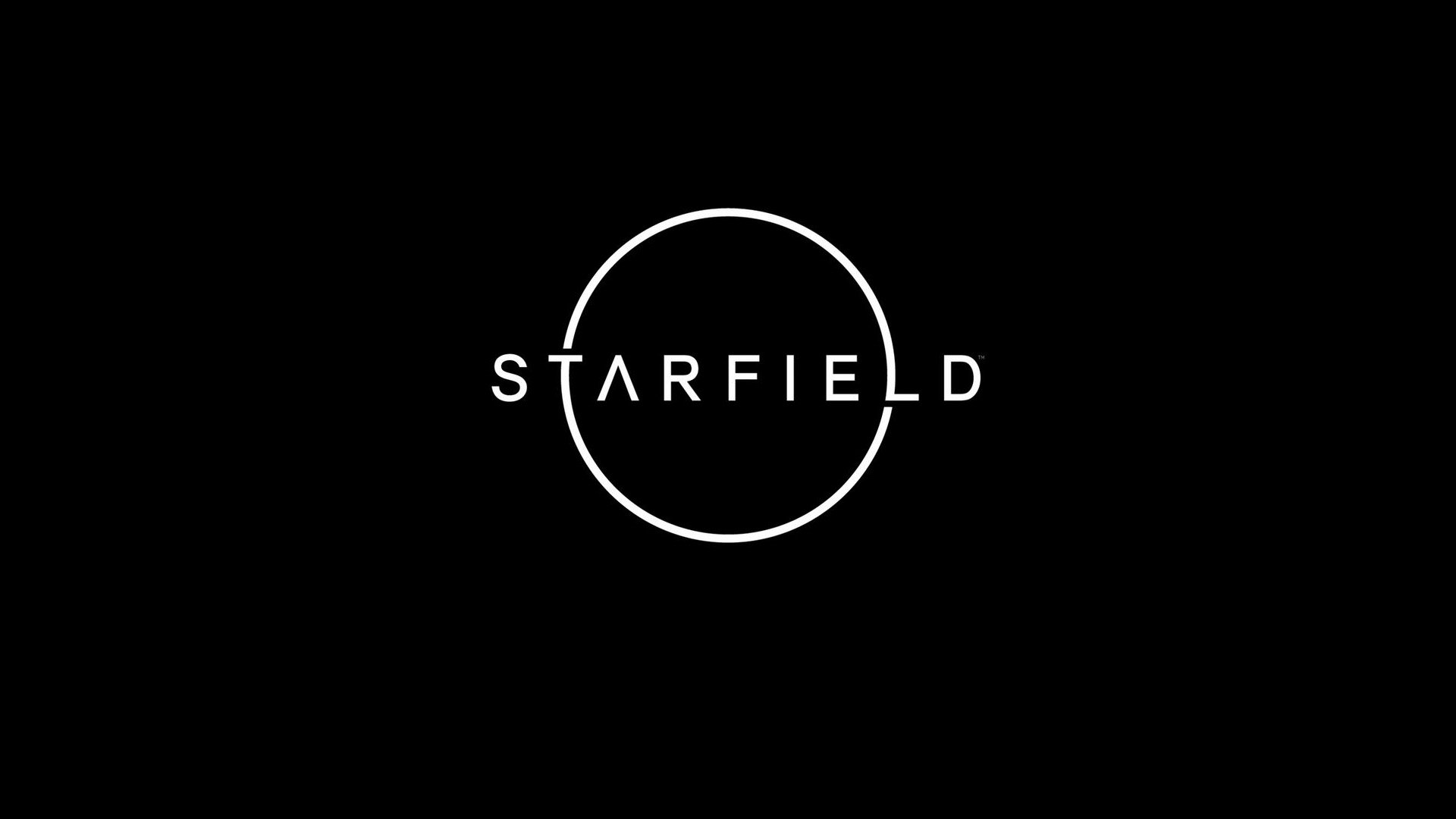 Where was Starfield at Bethesda's E3 2019 showcase?

Nothing gets gamers worked up like receiving a game announcement at E3 one year, only for it to no show the following year. That’s exactly what happened after Bethesda revealed Starfield during their E3 2018 showcase, then opted to keep the game out of their E3 2019 press conference.

Where was Starfield at Bethesda’s E3 2019 showcase?

The answer is, other than being mentioned as in development, Starfield was not at the Bethesda E3 2019 showcase. It’s not expected to make an appearance at any other part of the show, either. This all leads us to believe the game is still a long way off. Q4 2020 feels like the absolute earliest that Starfield could come up, but the safe money is on it taking considerably longer than that. The Elder Scrolls 6 was also a no show and, since Starfield is the priority right now, Elder Scrolls fans have an even longer wait than folks who are craving Starfield.

Unfortunately, not a lot is known about Starfield at this point. Looking for the game on Wikipedia just lands you on the Bethesda Game Studios page. There’s the official Starfield website, but even that is bare with only a link to the teaser trailer from E3 2018. The teaser itself was just over a minute long and didn’t really tell people much, but it was still enough to create ample hype.

While Starfield didn’t make an E3 2019 appearance plenty of other games have and will as the week moves on. Visit the Shacknews video game release date 2019 article to get caught up with everything coming as this year rolls along. There’s also our E3 2019 tag if you’re looking to browse exclusively through our E3 coverage. Our team on the ground in Los Angeles is working night and day to bring you the best E3 content you could hope for.