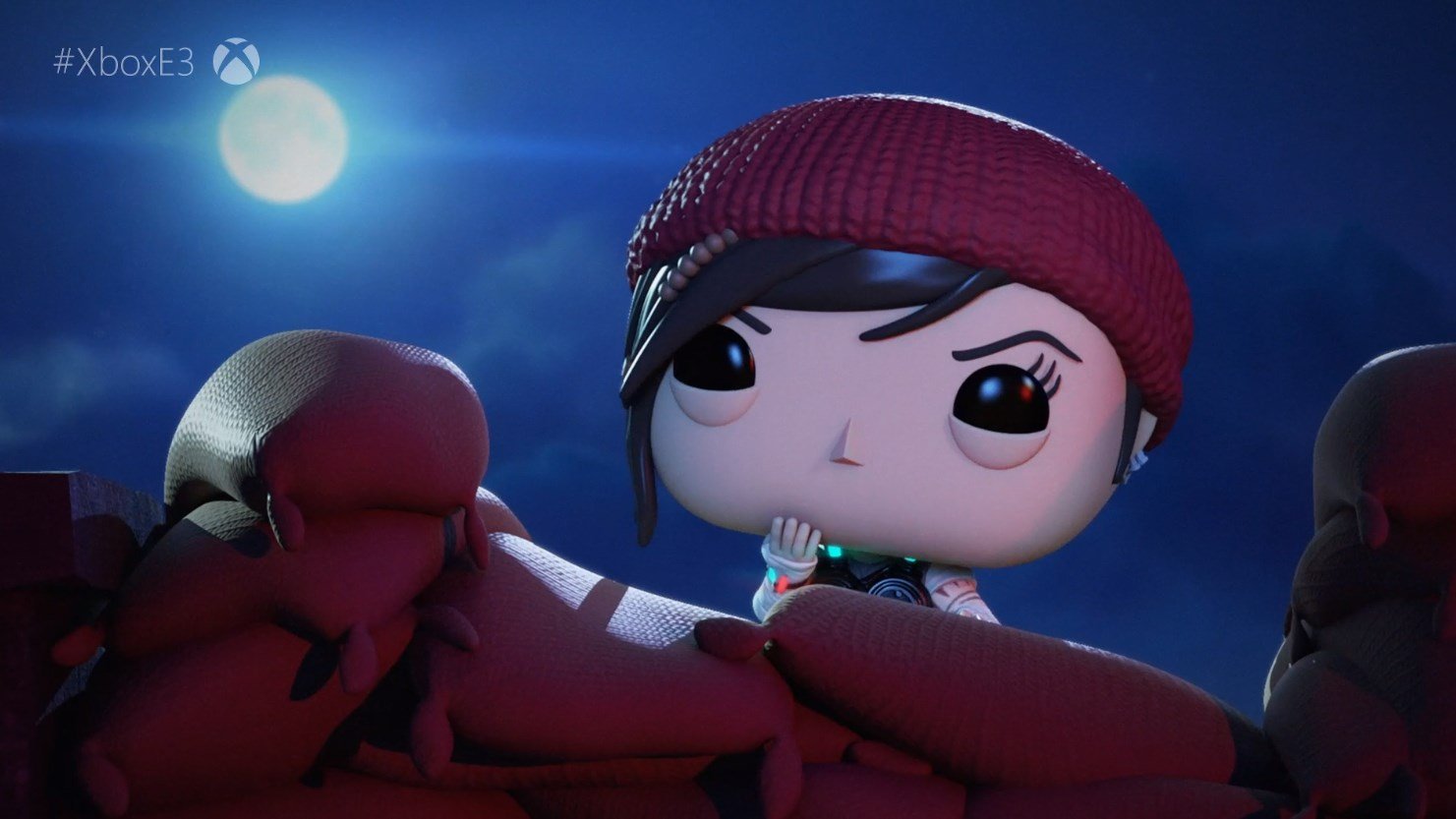 In the new trailer we see a couple of baddies from the Gears series rushing along a battlefield as they are intermittently taken out with cute, pixel effects. Eventually it comes down to one baddie and Kait Diaz, one of the three main protagonists featured in Gears 4. The rest of the trailer we get to see as Kait goes up against the baddie in an attempt to take him out, eventually wining with a clever kitty bomb.

Of course, this isn’t the typical dark and gritty Gears that we’re accustomed to, but Gears Pop looks to offer an intriguing and new experience for Gears fans looking to get their Clash Royale fix all while being able to enjoy a world and group of characters they love. Gears Pop doesn’t have a set release date yet, though we do know it’s meant to arrive sometime this year.

Players can sign up and preorder the game on iOS and Android starting today, which means you can go ahead and score yourself a first-row seat to the action when the game arrives later this year. We also got a glimpse of the gameplay from Gears Pop in the trailer, and it appears to offer a very Clash Royale inspired setup that many fans of mobile games should find appealing. Of course, only time will tell just how deep the gameplay goes, so we’ll have to wait and see.

We’ll keep an eye out for more information about Gears Pop. Make sure you check out the rest of the 2019 video game release dates to know what else is coming this year and be sure to head over to our E3 2019 hub as we cover the biggest gaming conference of the year. On the go? You can follow Shacknews on Twitter for all the latest updates right on your timeline to ensure you never miss a beat. 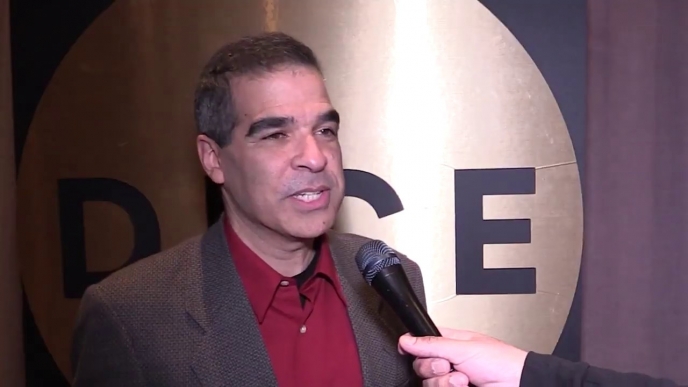 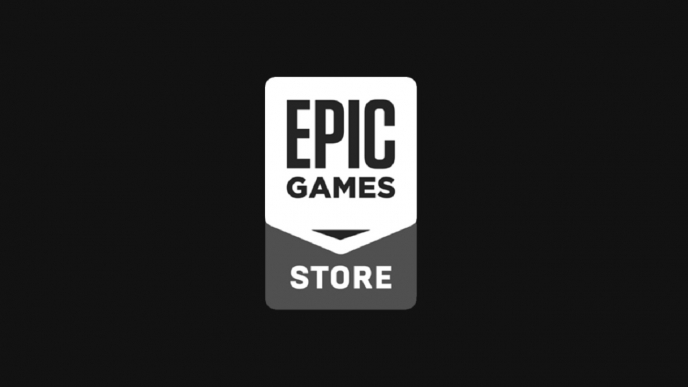 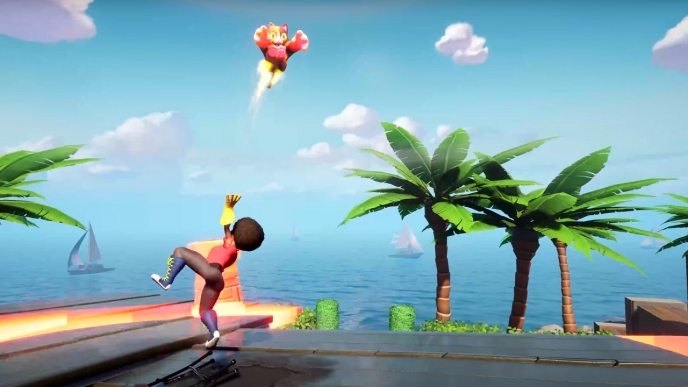