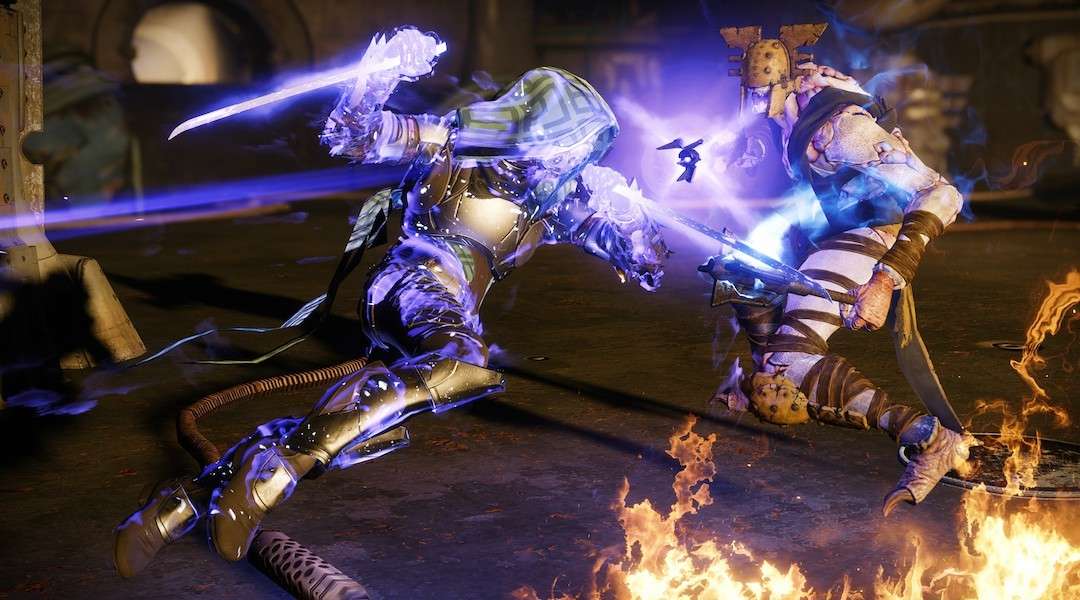 With Destiny 2: Season of Opulence launching today, Guardians have more reasons to dive into the game and get started. But, with this new update, also comes new information thanks to several dataminers who have found promotional material within the file that could point to the upcoming fall expansion, titled Shadowkeep.

We already knew that Bungie would be talking more about Destiny 2’s future this coming Thursday, June 6. However, this new image could have spoiled the reveal, as it details the “next chapter” in the Destiny experience, stating that players must return to the surface of a forgotten moon. The moon played a pretty large part in the original Destiny’s story, and it will be interesting to return to it after all this time away.

Of course, all we have to go by is this image that dataminers have uncovered, which means the file itself was pulled from the game’s update. This lends a lot of credence to the leak itself. Shadowkeep isn’t the only thing that dataminers managed to pull from the Season of Opulence files, though. They also managed to pull what appears to be a catalyst for the Bad Juju. For those that don’t remember, the Bad Juju was an Exotic Pulse Rifle from the original Destiny game. It was added with The Taken King, and required players to complete all stages of Toland’s Legacy Exotic Weapon Bounty to acquire it.

It will be interesting to see what plans Bungie has for Destiny 2 when its fall expansion does comes around. Make sure you tune into the stream this coming Thursday to learn more about what they have in the works, and make sure you return to our Destiny 2 hub for all the help you need to tackle all the new content added with Season of Opulence.