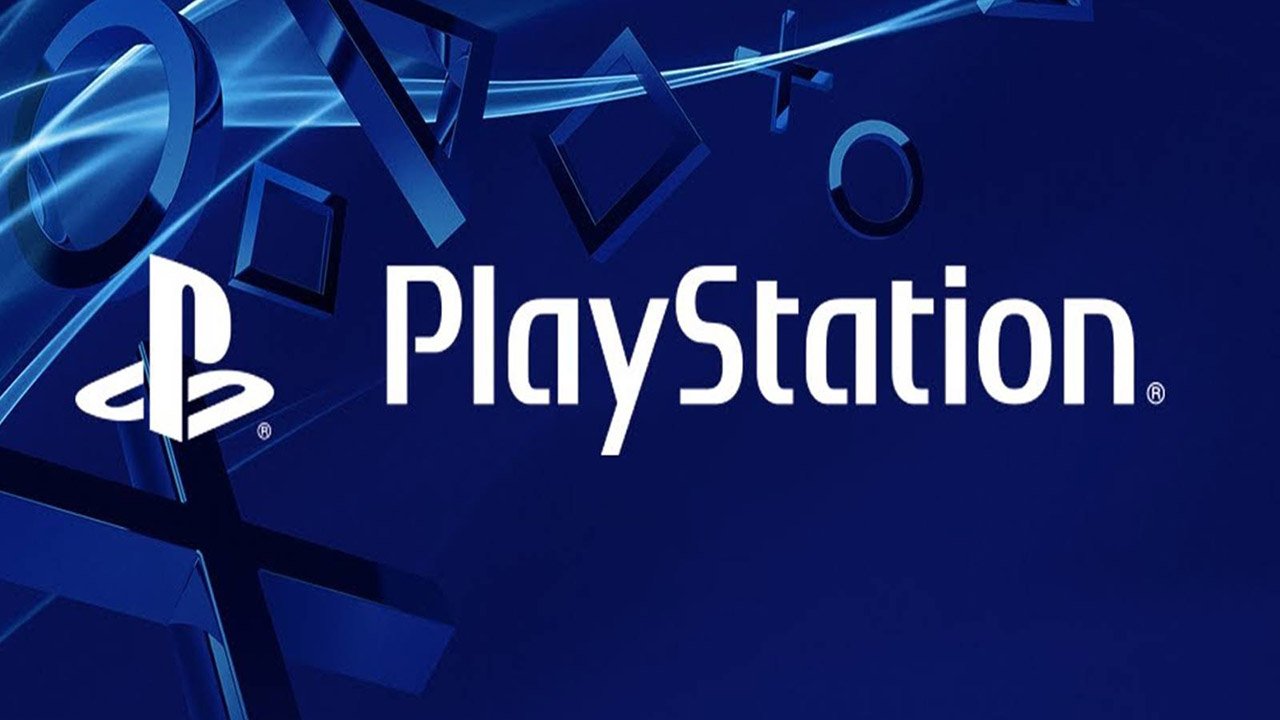 PlayStation 4 to get 16-player parties in upcoming beta test

Those who want to keep up to date with the latest features coming to PlayStation always have the option of joining up with the PlayStation Preview Program. The latest beta test for the Preview Program will include 16-player parties, improved audio quality for voice chat, and improved network connectivity.

To sign up for the Preview Program as a PS4 System Software Beta Test, head over to the registration page. Bigger parties is something that players have been asking about for a while now, and it’s good to see Sony expanding the options available to PlayStation 4 users. On top of the new 16-player party, though, the preview will also include a few other improvements that need testing.

One other big feature coming with the preview beta is the new chat transcription feature. This is only available to U.S. testers, but it will be available through the party and PS4 Second Screen application. Players can use this feature to convert their Party voice chat to text on their Second Screen. You’ll also be able to enter text into the app and have it read aloud to the other Party members. For now, it’s only going to be available in the U.S. and in English, but we may see it expanded upon later down the road.

Of course, some things to note about the beta is that you won’t be able to join parties with people who aren’t in the beta. Each registration that gets approved comes with 20 uses, though, which means you can easily invite any of your friends to take part and try out the expanded party feature.

For more information on the latest update, check out the official announcement. You can also follow Shacknews on Twitter, where you’ll find all of our news and features coverage delivered right to your timeline.