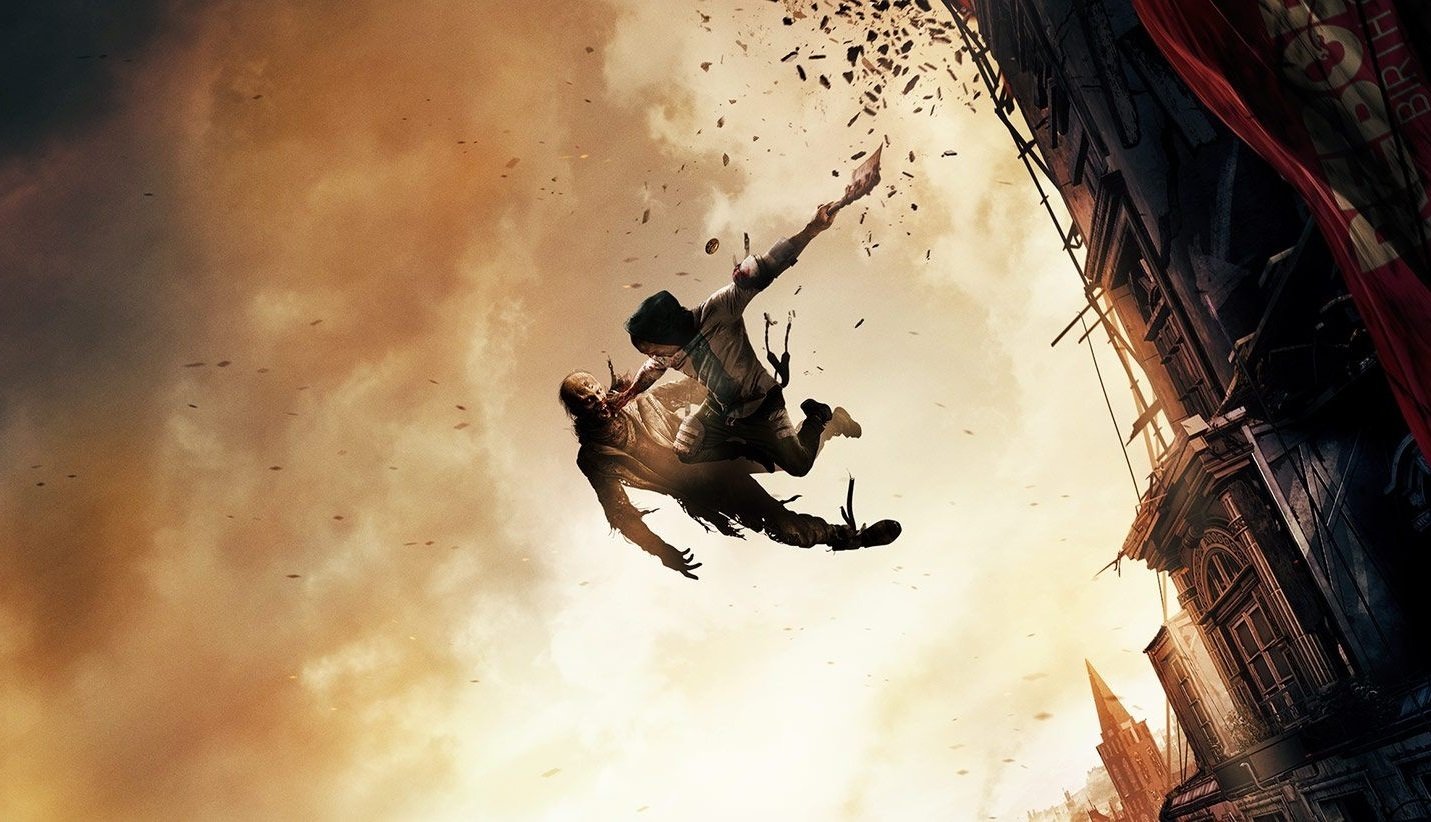 E3 2019 is right around the corner, and Square Enix is all geared up to showcase some new games. While several companies have bowed out of this year's E3 proceedings, Square Enix will show up with some very hot titles, including upcoming sci-fi title Outriders. Here's everything we expect and a few things we hope to see from Square Enix at this year's E3.

Only a handful of games have been confirmed for Square Enix's E3 2019 presentation, including Dying Light 2, Marvel's Avengers, and Outriders. Of course, fans are always hoping to learn more about the upcoming Final Fantasy 7 Remake, and considering that Square Enix teased more reveals "in June," it's likely the developer has a little something new to show off at E3 this year.

We're proud to announce that we're partnering with @SquareEnix to distribute #DyingLight2 across the Americas. Look out for more news at Square Enix Live E3 2019. https://t.co/XPdc4ir8h2 pic.twitter.com/hZhzHIxDXe

First up is Dying Light 2, the new release from the folks at Techland. The developers announced a partnership with Square Enix to publish the game back in May, with the crew promising more details to come at the E3 2019 showcase.

Tune into Square Enix Live E3 2019 for the worldwide reveal of Marvel’s Avengers.

Next up is Marvel's Avengers, a new release that first came to light when development was announced at Crystal Dynamics in late 2018. Just last week, Square Enix finally came out and announced the game, formally titled Marvel's Avengers, meaning the game could potentially serve as a tie-in with Marvel's Spider-Man, perhaps hinting at a connected video game canon.

One of the more recent additions to the E3 lineup is Outriders, a sci-fi game that was first teased just earlier today. Not much is known about this new title, but the teaser video in the tweet above does paint a rather striking image: Waking up from cryo-sleep, the unnamed protagonist suddenly jolts into consciousness before making a determined grimace. The teaser concludes with the date of the E3 presentation on June 10, 2019.

Here's the Teaser Trailer for #FinalFantasy VII Remake that was introduced just now at #StateofPlay.

Most of the plans are already in place in the run up to launch, so please bear with us a little longer until we can release more information next month – Tetsuya Nomura #FF7R pic.twitter.com/LLMqWw8e9x

Finally, we arrive at the biggest game we hope to see from Square Enix at E3 2019: Final Fantasy 7 Remake. This multi-part reimagining of one of the biggest RPG releases in video game history has been in development for years, and the studio has shown precious little footage of it. We hope to see at least a new trailer, but fans would be overjoyed if Square Enix went so far as to provide a new gameplay demo. Only time will tell, of course.

Be sure to tune in live when the Square Enix E3 2019 keynote presentation kicks off on June 10 starting at 6 p.m. Pacific / 9 p.m. Eastern. For the rest of your E3 roundup needs, including more details of what to expect ahead of the exposition, head on over to Shacknews' E3 2019 home page.