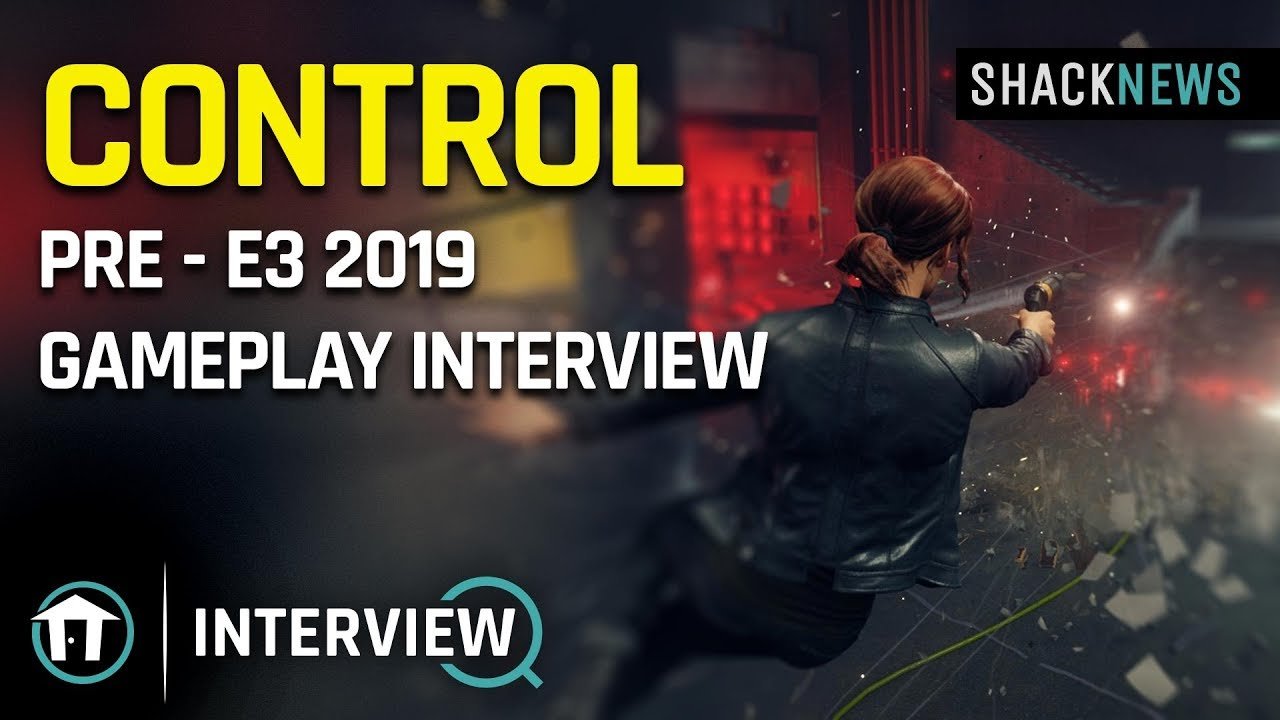 Earlier today, Shacknews took a fresh look at Control, the upcoming action shooter from publisher 505 Games and the folks at Remedy Entertainment. The creators of Alan Wake and Quantum Break have been hard at work on Control for over a year and the game's development has come with its share of challenges. To learn more, Shacknews spoke with Remedy's communications director, Thomas Puha.

"The quality bar is just insanely high," Puha told Shacknews. "God of War and Uncharted, very diffrent games compared to Control, but they are third-person actions games. Meeting the expectations of the fans out there and the people who play the games, that's the biggest challenge. People expect a great story, which we can deliver, but they expect a really long game with a lot of variety. When you have a small team like ours, we average like 90 to 100 people on Control, it's a pretty tough act to make sure you have all of that content and also polished to a level that consumers expect, but that's what we're still working hard to achieve."

Puha also discusses Control's development cycle and the various ideas at work that players can encounter over the course of the game. He goes more into the game's sci-fi and supernatural inspired story, as well as Federal Bureau of Control director Jesse Faden's various abilities. This includes her telekinetic launch ability, her weapon mods, and her dash. Puha adds that there's more that players will have at their disposal, but he's keeping any further abilities quiet for the time being. Expect them to be on par with the launch ability, which Puha discusses, along with the game's physics system.

There's more to check out with Control, so if you missed it, check out our pre-E3 2019 hands-on preview from earlier today. Control will release on PC, PlayStation 4, and Xbox One on August 27. For more interviews like these, be sure to subscribe to Shacknews and GamerHub.TV on YouTube.