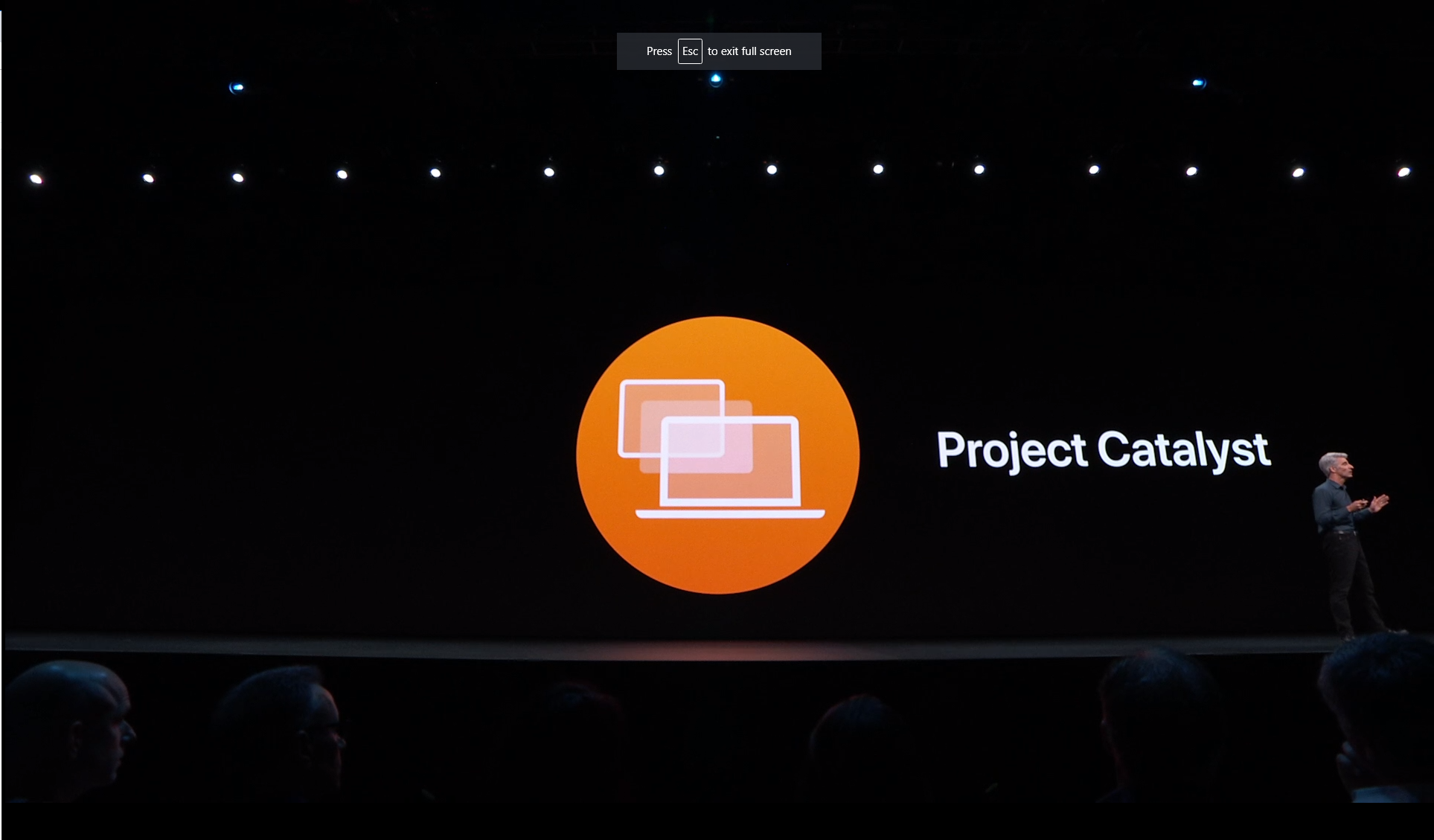 Being able to quickly bring apps over from one source to another is key for developers looking to support multiple platforms. With Apple’s Project Catalyst, it’s never been easier to transport apps directly from an iPad to a Mac, all without the extra trouble needed to completely rewrite the application.

Apple first teased the idea of Project Catalyst last year. The software aimed to make it easier for developers to port their current iOS apps over to macOS, which would help them grow and expand their application’s reach. Now, though, Apple has released details about the new software, which works along with Xcode developer tools to make it easier to port iOS apps over to macOS.

Basically, the existence of Project Catalyst means that developers will be able to focus on developing their game for one platform. They can then easily port the application over from mobile to desktop, and vice versa. All around, this creates a “one-platform” for developers, as they can easily transition from iPhone to iPad and even to Mac.

During the conference, Apple showed off two examples. The first example was Twitter. Mac is finally looking to bring back its native Twitter app, and thanks to Project Catalyst, the team was able to get Twitter up and running on the Mac without having to completely rewrite the entire application. Another notable example includes Asphalt 9: Legends. Gameloft was able to port the racing game over from iOS to macOS within a day. This is a huge leap forward, as the team would have previously had to completely rewrite the application to work on Mac.

Tools like Project Catalyst will make life much easier for developers in the long run, and it’s nice to see Apple giving developers more ways to work with the Apple device ecosystem. For more news out of the conference, be sure to head back over to our WWDC 2019 hub or follow Shacknews on Twitter.