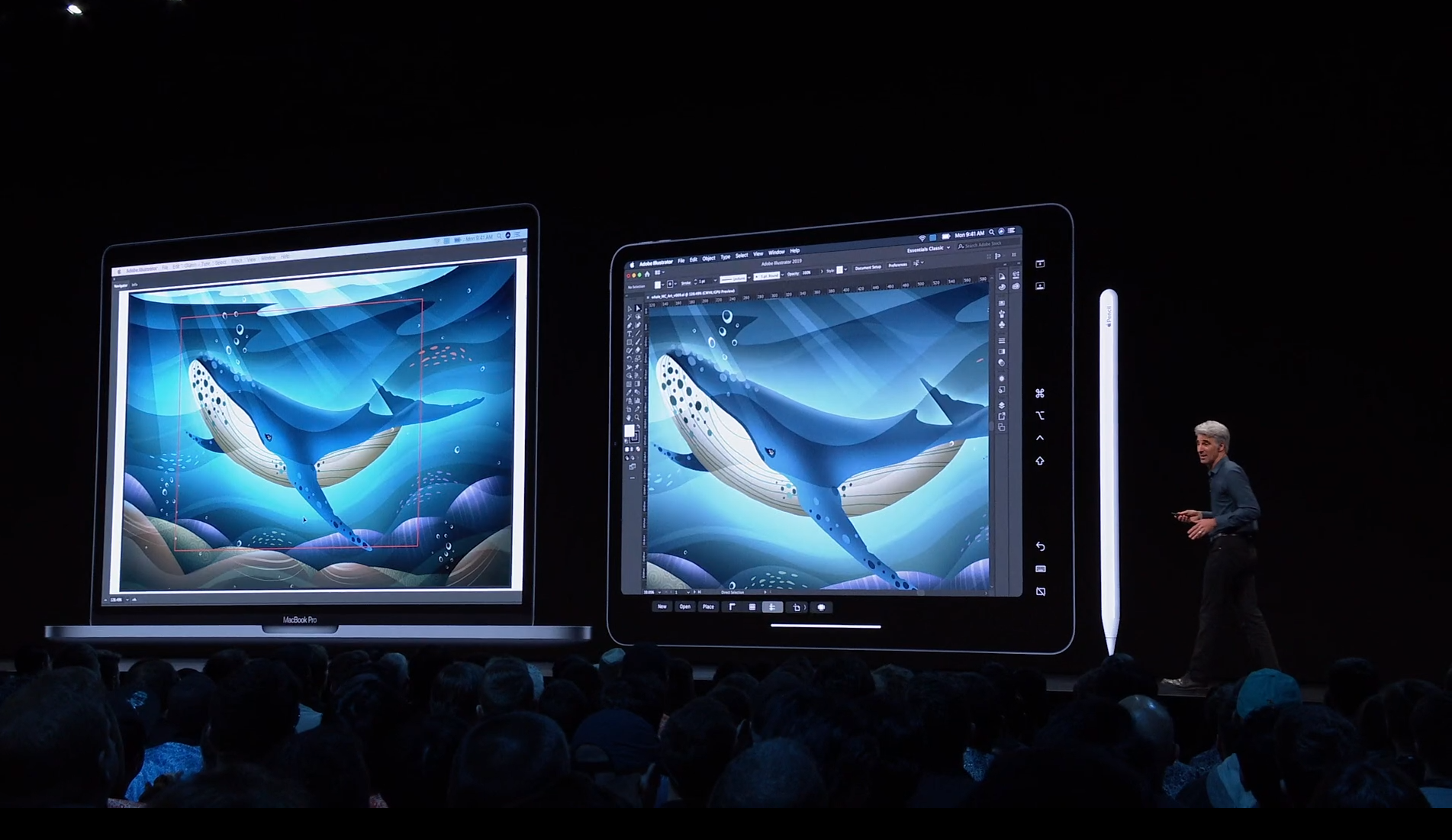 MacOS is getting a huge update with the upcoming release of macOS Catalina. With Catalina, Apple is looking to change up several things, but one of the biggest new additions is the Sidecar feature, which allows users to connect their iPads with their Macs and use it as a second screen.

With Sidecar, users can easily connect their iPad as a second screen for their Mac. This allows you to easily and quickly move things from one display to another, clearing up important screen real estate so that you can work within a smoother environment. It’s a great feature that we’ve seen utilized for several years in other computers, though the convenience of the iPad comes with the fact that you won’t need to worry about buying a second monitor.

Sidecar will be available to all users in Catalina, and it will even allow those who enjoy art to work on their iPads the same way they would on any other drawing tablet, so long as they’re using an Apple Pen. This will allow users to more easily work within applications like Photoshop and other art-based creation apps.

Sidecar is a great way to further improve the workability between the iPad and the Mac as a whole. I know, personally, that having an extra screen can really help with productivity as a whole, and as a writer it’s a really good improvement to have. It will be interesting to see how Sidecar works in action, though the demonstrations that Apple showed off at WWDC 2019 were smooth from what we could tell.

If you want to keep up with the rest of the news and developments from today, be sure to head back over to our main WWDC 2019 hub. You can also go follow Shacknews on Twitter to have all the latest content and news delivered right to your timeline each day.