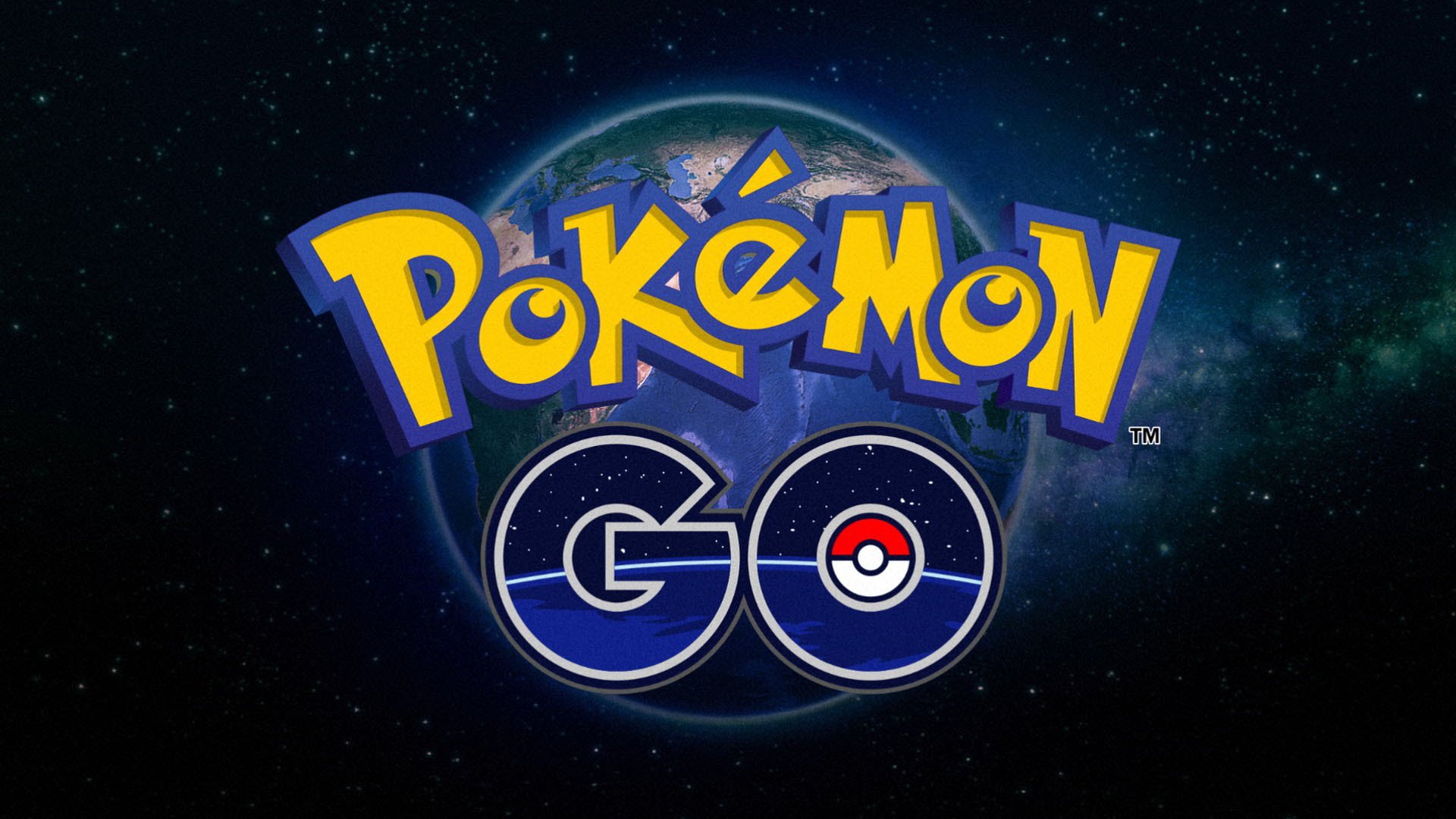 At the start of July, Apple Watch users will find themselves unable to sync their Apple Watch with Pokemon Go. The change will go live on July 1, which means Apple Watch users have one last month to make use of the accessibility their watches give them.

Since Pokemon Go added Apple Watch support, players have been able to track their steps and everything within the Pokemon Go app, making it easy to keep up with everything. Now though, Niantic wants to really make a push for Adventure Sync, and to do that they want to shift focus so that they only have to develop Adventure Sync for one device, versus two. This will, in essence, make for a smoother experience overall, as Niantic will be able to focus their time on really boosting the application’s effectiveness overall.

If you want to learn more about Adventure Sync and how it works, be sure to head over to the official Niantic website. With Adventure Sync, players will still be able to track their steps, earn Buddy Candy, and hatch Eggs, all without needing a separate device like their Apple Watch to help. Not much other information was given on why Niantic is moving away from support for the Apple Watch, but it will hopefully lead to more overall smoothness in their support for Adventure Sync, which could be what Pokemon Go fans are looking for.

As stated above, Pokemon Go support for Apple Watch will end come July 1. Those making use of the smart watch’s sync services will need to pick up an Adventure Sync if they want to continue tracking all of their information.

For more news about the latest changes coming to Pokemon Go, be sure to head back over to our Pokemon Go hub. You can also head over and follow Shacknews on Twitter if you want to keep up with all of our latest content.