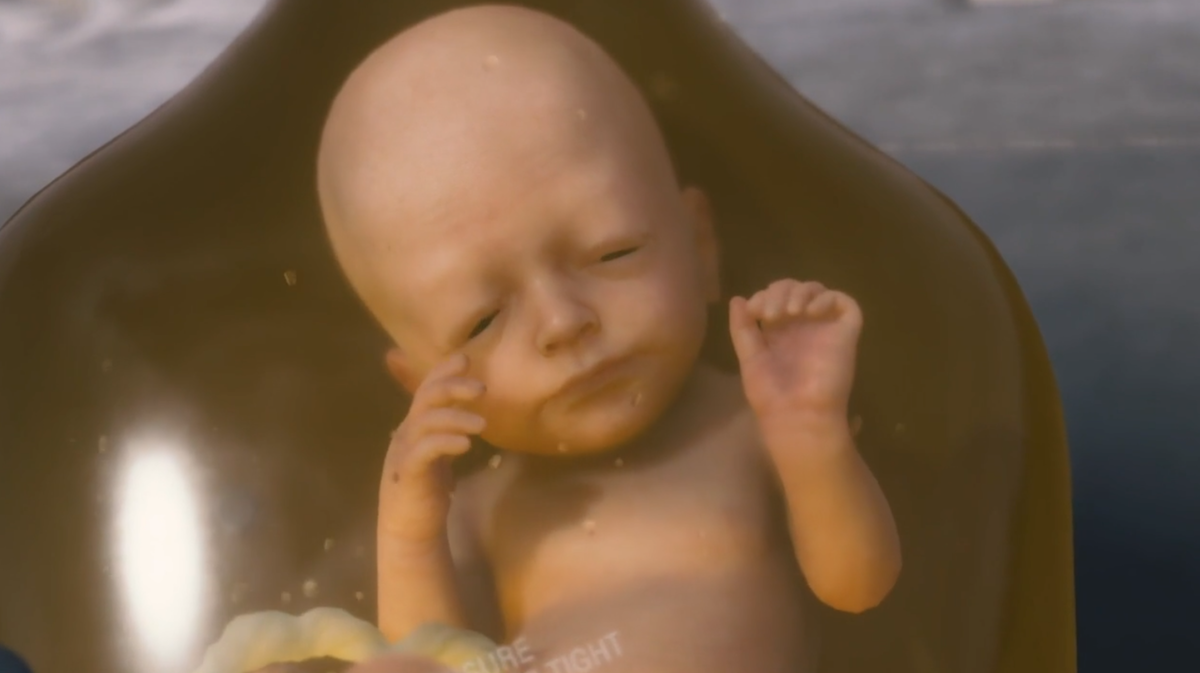 Welcome back to the Shackcast, the official Shacknews podcast of Shacknews. On this episode, David shares his real feelings about Death Stranding, Asif calls out some of the worst Shackers on his power rankings, and Blake steps all over Asif's work anniversary retrospective to talk about Detective Pikachu. Asif also goes into a deep dive on his Super Mario Maker 2 and Call of Duty: Modern Warfare previews.

Tune in on Google Play

Thanks to Swensons Drive-in in Canton, Ohio for their unofficial sponsorship of this episode. And check out Asif's Super Mario Maker 2 and Call of Duty: Modern Warfare previews as well as  David's latest long read on Deathgarden.