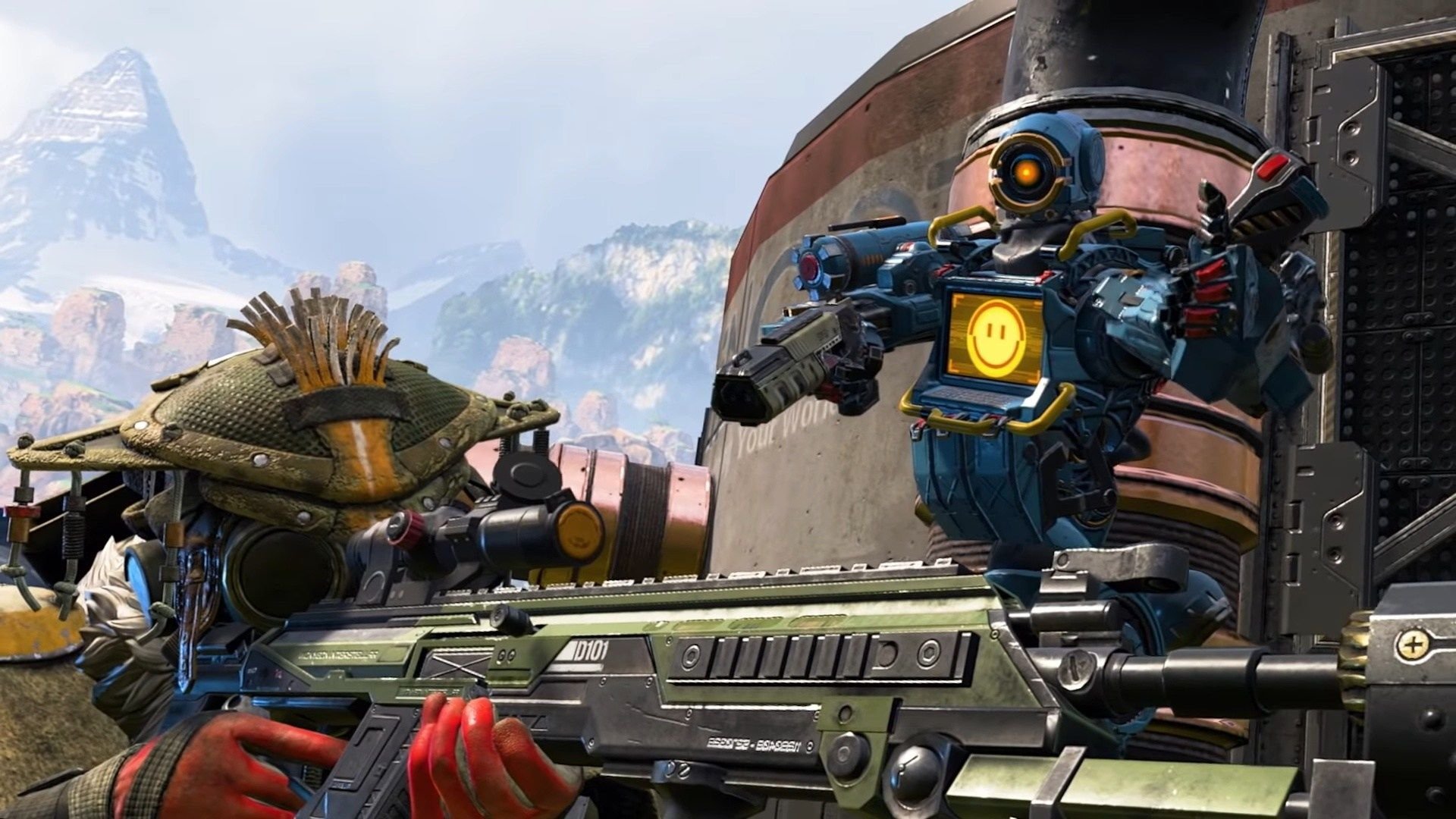 When does Apex Legends Season 2 start?

Battle royale fans want to know when Season 2 of Apex Legends is coming out, and we don't blame them. Respawn and EA's popular competitive shooter has plenty of dedicated fans chomping at the bit for more news about the upcoming season, and the developers are whipping up a frenzy with newly released Season 2 details. Find out what's fresh and learn more about when to expect Apex Legends Season 2 to kick off.

When is Apex Legends Season 2 coming out?

Update: On the EA Play stream on June 8, Respawn revealed that Season 2 of Apex Legends starts on July 2. The original story follows.

Electronic Arts and Respawn Entertainment recently provided the first details about Apex Legends' second season, but EA hasn't yet said when Apex Legends Season 2 will begin. However, with E3 2019 right around the corner, EA is planning on giving out loads of Apex Legends details in one of its upcoming EA Play livestreams.

In addition to learning more about the new games coming out, EA Play will offer more details about continued game support, including Apex Legends Season 2. The fun kicks off on Saturday, June 8 at 10 a.m. Pacific time, and game fans can tune into the stream by heading over to the Apex Legends Twitch page.

For now, the Electronic Arts website has loads of details about new content landing in the second season. Lee Horn, lead product manager at EA, gives a quick summary of "just some" of the improvements players will note in Apex Legends Season 2:

Beyond this, players can look forward to completing both Daily and Weekly challenges in order to level up their Battle Pass. Even better, challenges will stick around longer after first appearing, so there's less risk of missing out on loot due to real-world distractions.

We can safely say that Season 2 of Apex Legends won't be starting any time soon, but Electronic Arts will give players a better idea of when the second season kicks off through EA Play on June 8. Until then, stay fresh on Respawn's hot battle royale game by heading over to Shacknews' Apex Legends home page.