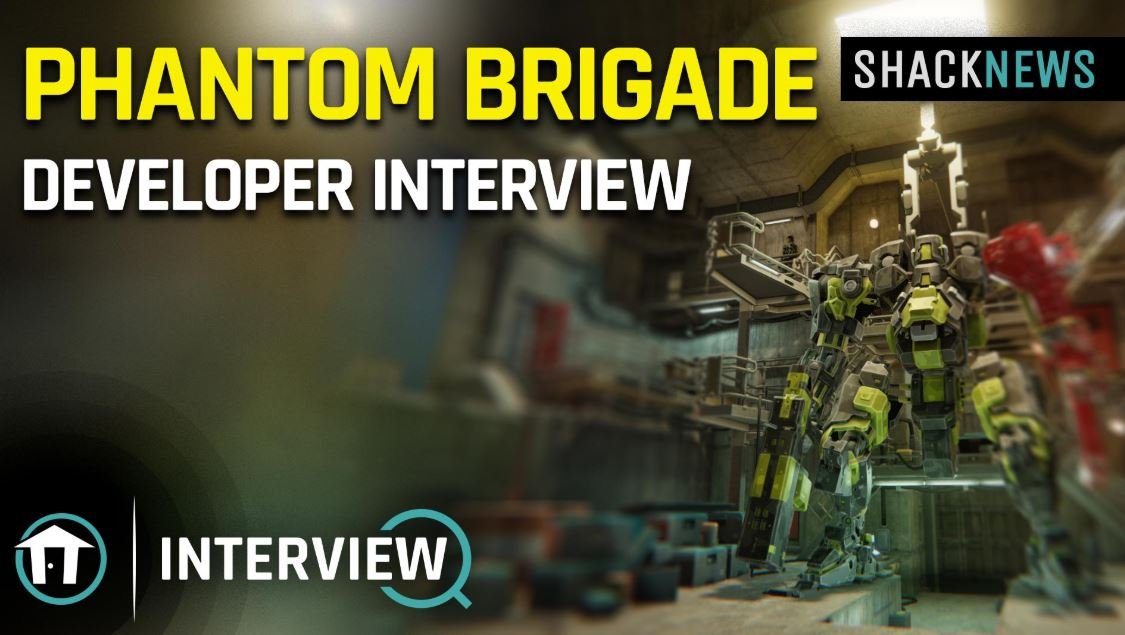 Once a dominant genre on the PC platform, turn-based tactical RPG games have given up ground to more mainstream fare over the years, but thanks to the resurgence in popularity for indie games, genre fans have a lot to look forward to in the future. One such game is Phantom Brigade from Brace Yourself Games.

Phantom Brigade sells itself as a mech-heavy tactical RPG with a strong focus on narrative. The combat will be familiar to fans of the genre, while offering a hybrid approach to keep things fresh. The game utilizes a unique mix of real-time and turn-based combat aimed to keep players on their toes against the invading enemy forces. The Shacknews video team got a chance to speak with Ryan Clark, founder of Brace Yourself Games, during E3 Judges Week 2019. He spoke about Phantom Brigade and what players can expect when the game arrives on PC.

A focus on the story and a variety of heavily customizable mechs will take center stage in Phantom Brigade. The game offers a surprisingly colorful aesthetic that is uncommon for the genre and should help it to stand out from the crowd. Clark promises that combat scenarios will play out in a rather realistic fashion as weapons and projectiles will all be physically simulated. This means that you can damage your own forces with carelessly fired shots.

Gamers will best know Brace Yourself Games from their music-focused hit Crypt of the NecroDancer, which tore up the sales charts on Steam and the Nintendo Switch E-Shop last year thanks to its novel mixture of rhythm-based tactical play and roguelike features. Brace Yourself also has another game in the pipeline thanks to a partnership with Nintendo. Cadence of Hyrule aims to bring some of the NecroDancer magic to the Zelda series when at arrives later this year on Nintendo Switch.