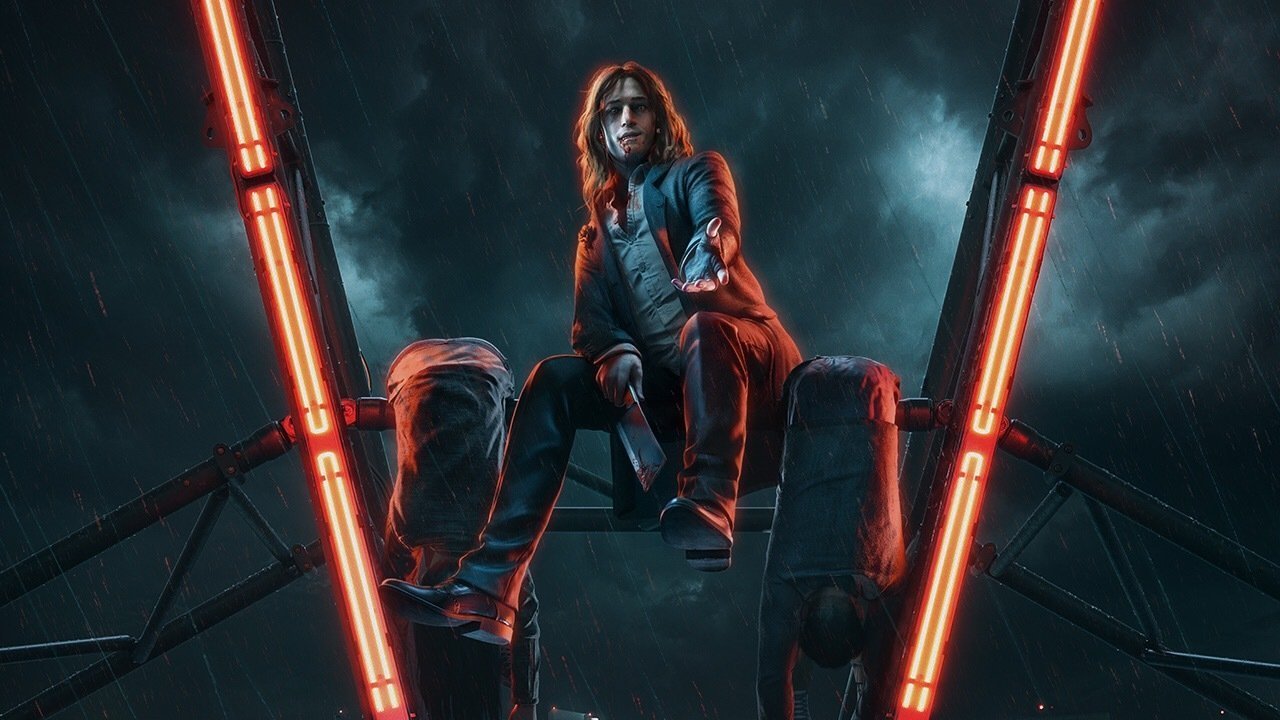 The developers at Troika Games have slowly been revealing each of the vampire clans featured in upcoming game release Vampire: The Masquerade - Bloodlines 2. After revealing the previous four clans — Brujah, Tremere, Toreador, and Ventrue — the fifth and final clan has been revealed. It's the telepathic Malkavian, and fans can scope them out in the new trailer featured below.

The Malkavians should be familiar to series followers, as they offer some of the most interesting abilities in the entire franchise. Specifically, the "Malkavians invade the minds of their victims, using Dementation to impart an imperfect version of their psychoses on them. Auspex allows Malkavians to slip deeper into their condition, expanding their senses beyond the boundaries of their bodies."

Here's a deeper look at the Malkavian abilities as provided via press release.

Use of Dementation, while thoroughly unsettling, is not a Masquerade Violation.

For those keeping count at home, the full list of five clans available in Bloodlines 2 is notably missing two clans found in previous releases: The Gangrel and the Nosferatu. While there's no current indication that these will be in the final version of the game, it's always possible that members of these two clans will make some sort of appearance throughout the adventure, perhaps even as a part of a future DLC release. In fact, the press release for this announcement specifies that "more [clans] are to be added post-launch free of charge," so the likelihood of seeing either clan is fairly high.

Vampire: The Masquerade - Bloodlines 2 is slated to release for PlayStation 4, Xbox One, and PC in March of 2020. Players who are chomping at the bit for more details about the Malkavian clan or any other vampire family can learn more details by tuning in to a live stream reveal planend for Monday, June 10. Until then, stay fresh on the latest news by heading over to Shacknews' Vampire: The Masquerade - Bloodlines 2 home page.